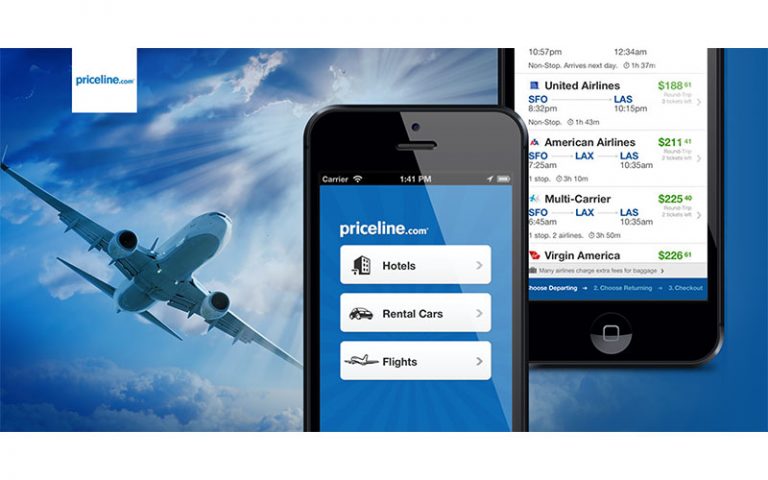 The API of the app was the most robust, and complex, the team at Dom & Tom have ever worked on.

The team at Dom & Tom spent time researching Priceline’s API documentation with which they were able to come to some conclusions, and suggestions. The app needed to integrate all of the robustness backend, while still being approachable and simple for frontend users.

The app was listed on the Apple app store and has been downloaded over 200,000 times, with an average user rating of 4.5. 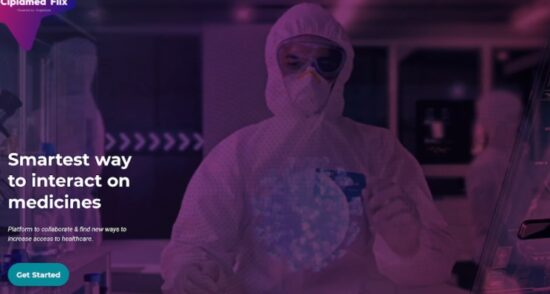