From near project failure to the launch of the app in Google and Apple stores.

The founders of the Goat Generation app approached TERRAFORM as they were looking to complete their app idea that was originally developed with another company. Their vision is to create a platform that would reduce food waste while supporting local charities. The app would allow users to donate their leftover food to be purchased by other users, with a portion of the proceeds going to the charity of the donors choice.

The previous development company could not deliver what was on the scope and fulfill the clients’ needs. When TERRAFORM took over the project it was nearly 60% completed.

However, the biggest hurdle was to work on an older language in which the app was originally developed (Appcelerator – Titanium and .NET ASP).

As the client already had spent resources to build the app, TERRAFORM had to work on a limited budget to correct and build the core features of the application using an older technology.

To ensure our team could provide the best solution for the project, TERRAFORM assessed the client’s needs for the app, the current standing of it, what was missing from the original project and options to build it and deliver to Apple and Google stores. Our team presented technical assessments, an overview of the app features and options (keep with Appcelerator Titanium, move to Appcelerator Alloy or move o Native or Reactive Native).

There have been hurdles developing on Appcelerator – Titanium as the libraries are not up to date or do not offer full support from the tech community. The project presented more issues than usual but those issues were fixed after a great effort of all the team.

The app is in the Google and Apple stores and it is gaining more traction every day. TERRAFORM – app development has worked with GOAT Generation to deliver the best outcome possible to the community and to build the founders’ dream: “reduce food waste and support local charities”.

Consult with us today and we will help you with app idea and project:

TERRAFORM was very proud and happy when Goat Generation App hit the news. Here is the article from CBC: 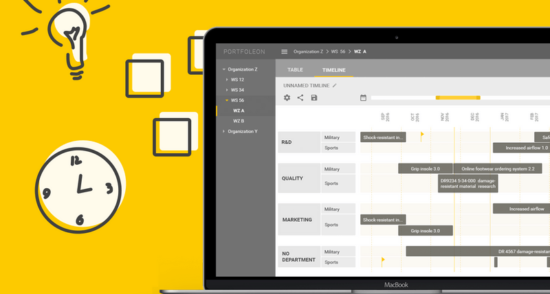