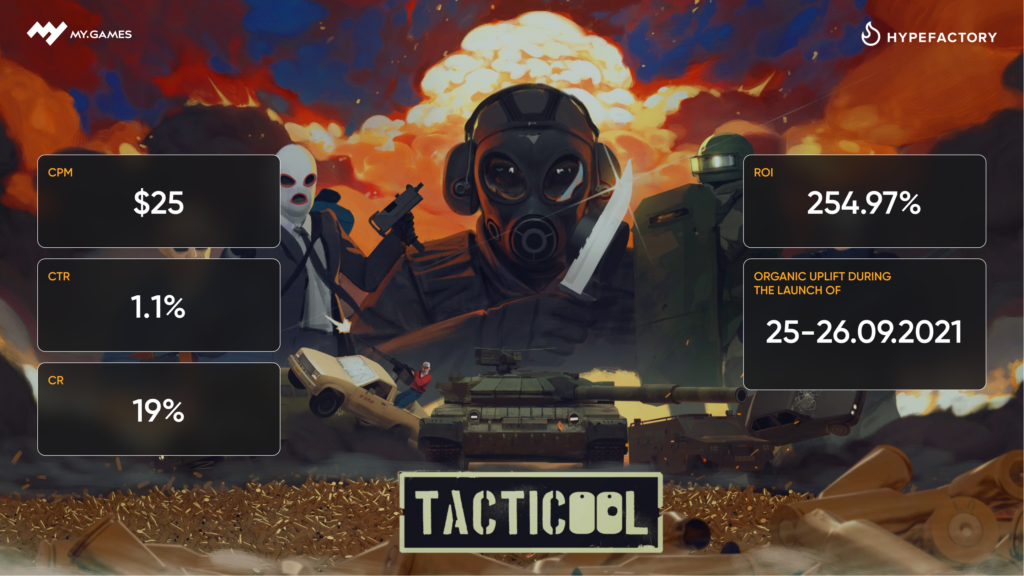 We launched a new game Tacticool (5v5 PvP Shooter) in the local geo of Hong Kong. The main goal was driving installs (both trackable and organic).

As it was a super-local campaign we had to narrow down our search for influencers. We used our own HypeAuditor analytical platform to parse the audience of all influencers in the region and find out who the people of Hong Kong really love. HypeAuditor allowed us to build the list of suitable influencers with the biggest volume of followers from HK and turn it into a real media plan, with a prognosis of the most crucial KPIs – Reach, CTR, Conversion Rate and even ROI. All thanks to the HypeAuditor machine learning processing unit, which is being taught on all the data of previous campaigns.

With this media plan, we contracted the influencers and have run the campaign.

Each influencer got his own creative brief, depending on their specialty and tone of voice. There were influencers from the categories Shooter Games, Mystery, Anime, and Movies with their own creative route.

The launch was successful, we had a huge organic boost of installs in the area of Hong Kong.

Conversion Rate = 19% means that we selected the right influencers with a loyal audience. 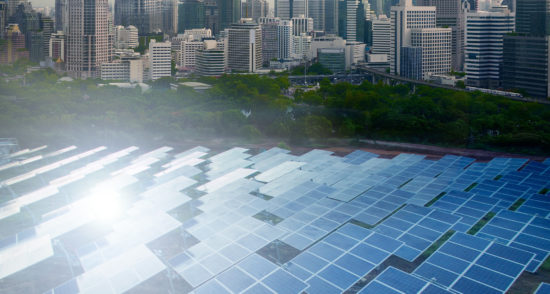 The Future Comes with the Solar Power – The Solar Project 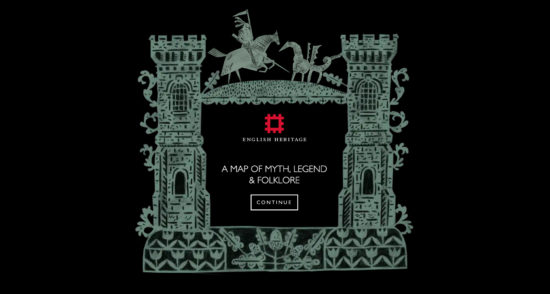