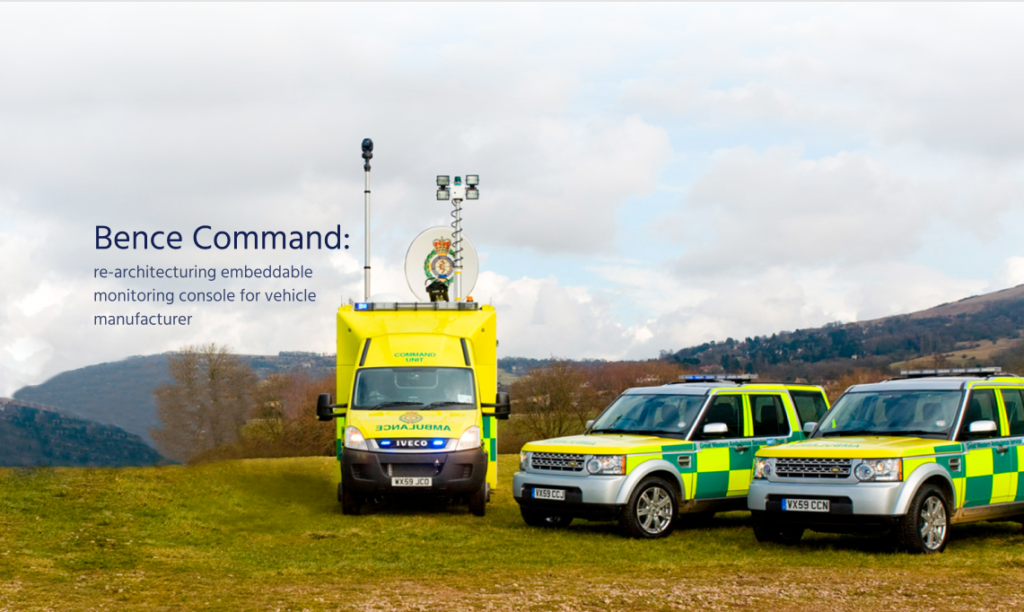 Erbis was tasked with creating the part of the project, which includes full redesign of the main dashboard, IoT, Front-End and Back-End Development.

WH Bence (or simply Bence) is one of Europe’s leading specialist vehicle manufacturers, which creates mobile spaces for a range of sectors. The company’s business covers almost all spheres related to special car manufacturing including but not limited to motors, bodies (coachwork), controls, as well as manufacturing of trailers and semi-trailers.

Bence has developed a reputation for building innovative and flexible mobile spaces for the needs of Emergency services, Motorsport teams, Medical units, and bespoke vehicles. In 2019, the company decided to concentrate on several tasks, one of which was to develop a user-friendly interface for monitoring and controlling its machines.

With a focus on building quality vehicles by the best industry standards, Bence knew that one car wasn’t enough. One of the main components of any special vehicle is a control system, that allows the operator to monitor and controlling all the parameters of their transport. Such a system has to integrate various connected devices, sensors and units for control operations of complex systems inside vehicles, and connect them with a modern and convenient interface.

To meet this challenge, Bence turned to Erbis with the task of developing an embeddable console that could be used for any vehicle manufactured by the company.

In order to create a state-of-the-art technology that could simultaneously work in the most challenging environments and be intuitive for the operator, several vital tasks had to be solved.

The main difficulty was the technical integration of many third-party systems, which are usually not connected to a single CPU of the vehicle. At the same time, the person behind the remote control had to simultaneously handle functions such as headlights, hydraulics, openings, antennas, electricity generators, satellite and cellular communication systems, meteorological equipment, etc. These parameters depend on the configuration of the car vehicle and its purpose.

Since one controller had to process a lot of scattered data, the second challenge was speed. That is, the data had to arrive without delay, and the control functions had to be triggered in 100 cases out of 100 immediately, because the price of an error – for example, in a fire engine – is quite high.

Erbis was tasked with creating the software part of the project, which includes the full redesign of the main dashboard, IoT, Front-End, and Back-End Development.

The solution is based on a system that integrates all 3rd party sensors via a robust vehicle bus of CAN standard (Controller Area Network). Using a message-based protocol, all necessary subsystems can exchange data with the central command console. In other words, each sensor or individual unit can be described as an individual node associated with the central system.

The received data is displayed in a clear way on a dashboard, which also serves as a control panel for the vehicle`s systems. It’s UX and UI are designed for users who are used to handling a large number of possible control configurations. On a standard dashboard, you can see both the numerical monitoring indicators and the control zones divided into functional clusters. For example, the lights control zone and the device’s control zone as shown in the example below.

The console design was honored at the Small Cell Awards in the Software and Services for Management, Automation and Orchestration categories for its flexibility and practicality.

Bence has received a convenient, stable and reliable control system for managing and monitoring the vehicle, which allows users to safely operate it even in the most extreme conditions. According to Lindsay Cumberbatch, an ICT Manager at Bence Command, this solution creates an integrated and fully mobile small cell network that can be deployed instantaneously on-site, for Emergency Services.

In addition, it has in-vehicle Command and Control Management that sets up a full-on site Operations Centre. The solution also supports drone control for overhead video broadcast live from the scene. Use is not limited to short-term emergencies and the small network can continue to operate as a Remote Unit for long periods. 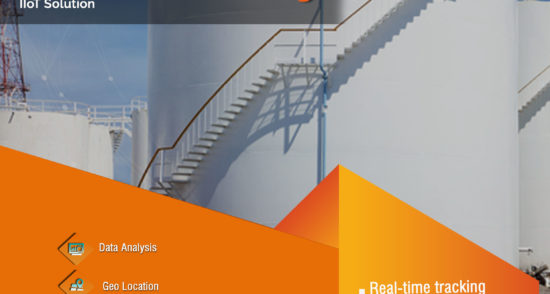 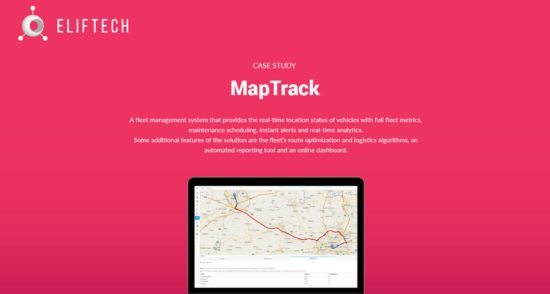