Real5 Networking was founded in Warrington in 2017 and has been recognised as one of the most innovative and exciting business networks in the UK.

With Real5 being a brand new business we had to start on the logo. We wanted this brand to stand out amongst a crowded sea of other networking groups. We decided to go with a black and red colour scheme. The logo incorporates a pentagon showing the 5 sides of real5. 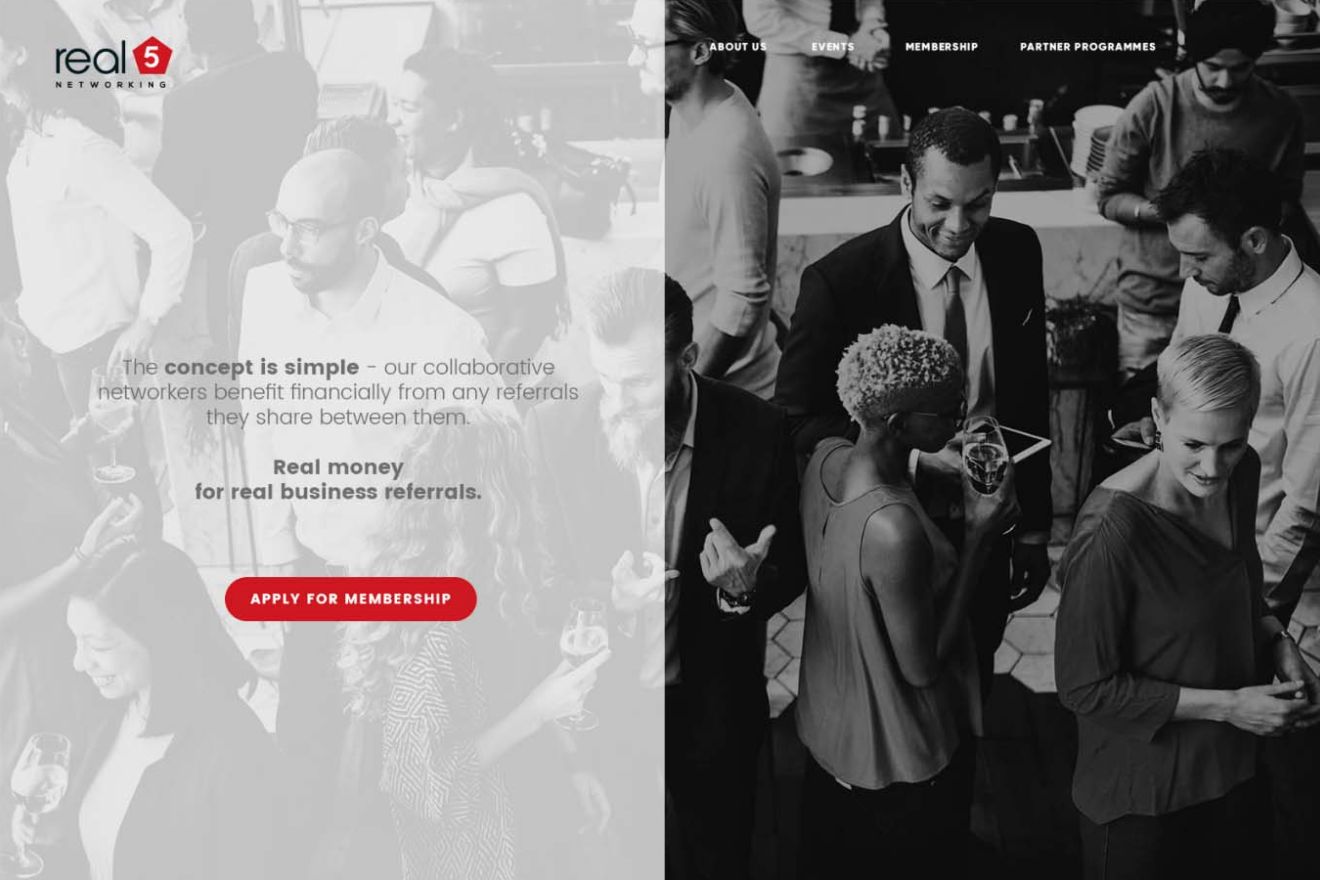 Once we had the branding for real5 boxed off we moved our attention to the website designs. Following on from the logo design we made sure that the website followed the brand colours and identity whilst including all of the relevant content for their upcoming meetings and events.

After discussing the needs and wants of Real5 we soon knew that a bespoke system built from scratch was the solution!

The system needed to allow members to create their own personal and business profiles as well as pass and track referrals and 1-2-1s.

After much research, we discovered that there was nothing on the market that was fit for purpose. We then developed the system in Laravel that tracks each user’s referrals and calculates 5% of the total job worth which is then awarded to the member who generated the lead for the member who will carry out the work. 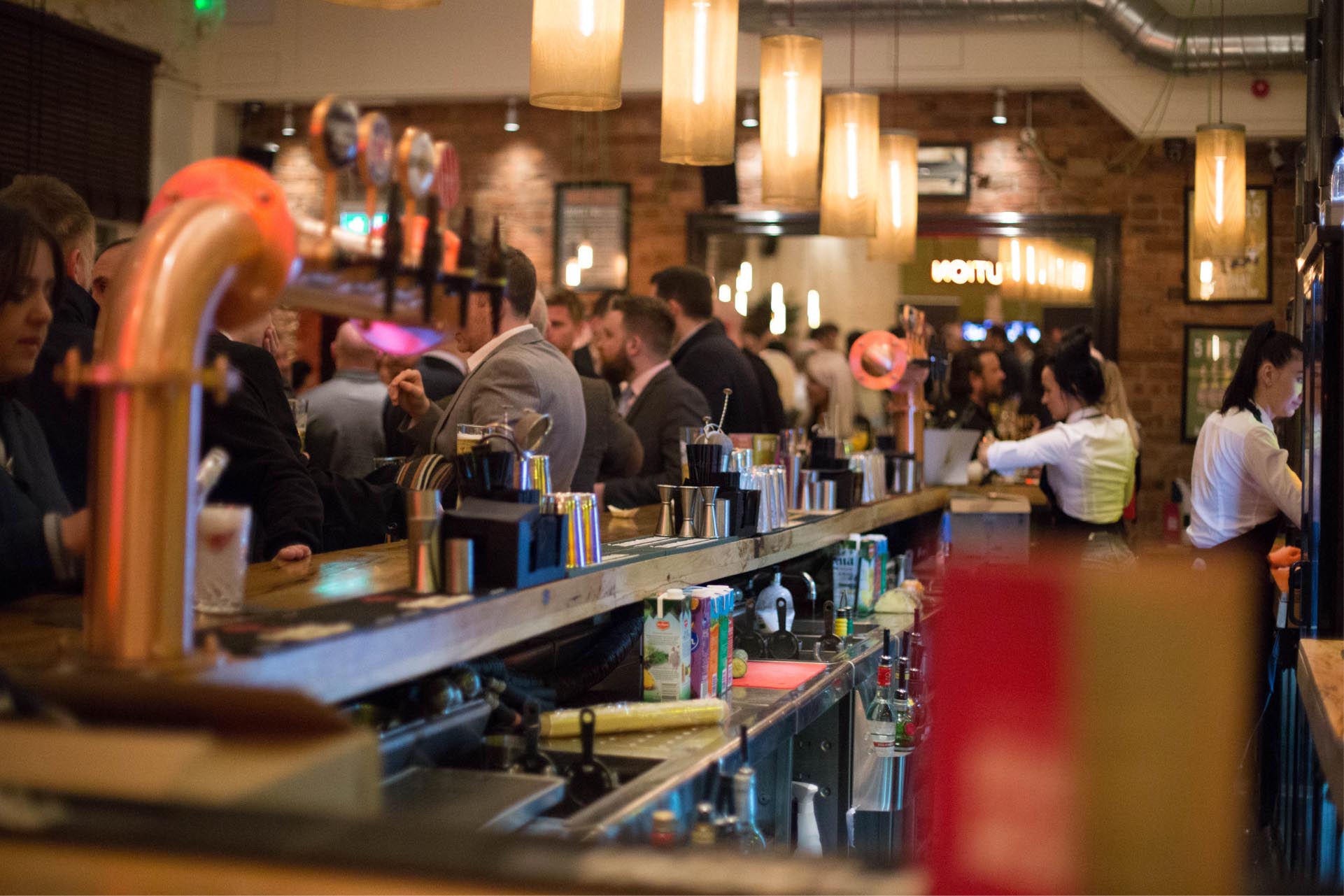 After several weeks of development on both the website and members portal, it was time for the launch of Real5! To help build the brand and increase awareness we headed down to the first meeting and snapped some fantastic shots which have been used through the website and social media. Many of the visitors in the pictures are now members you’ll see each month at Real5 meetings. 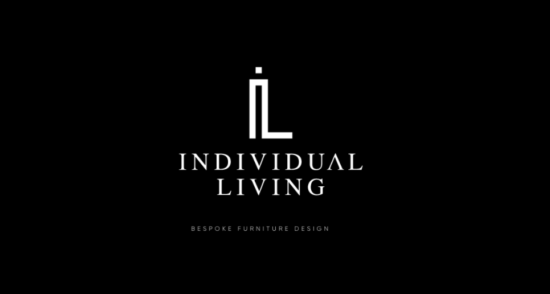