Consumers in Europe spend about 5% of all their spending on subscriptions. On average, they spend 130 euros per month on subscriptions, such as video, music, sport, or food. The subscription economy in Europe is estimated to be worth 350 billion euros per year, and all this has primed our partners and clients at Revuto to tackle this domain head-on. They set out to build a platform that would allow users to control their subscriptions and recurring payments.

As with every new digital product built completely from the ground up, we engaged with the Revuto team on solving several major challenges that were identified at the start of the project. The project was set in two stages: Web application/presentational website and mobile apps.

The first stage before starting the development of the core functionalities on mobile apps for iOS & Android was the website that needed to act as a generator of early leads and signups for the service. This had to be very straightforward and simplistic in terms of UX. However, the core system behind engagement was to be a referral program. The goal was to make this a straightforward cyclic process and have it ready for traction generation.

The second stage was set several months after the website launch and was focused on the selling point of the application, which is the management of subscriptions and recurring payments. The main challenge here was to make the onboarding as fast and easy as possible so that a potential user can have a subscription added in 8-10 steps from initial registration.

The REVU system allows users to collect tokens that they can later redeem for various services and products as long as they drive engagement and new sign-ups onto the platform. The website’s architecture is built upon node.js to allow later scaling with blockchain. The REVU tokens will be upgraded as a crypto token to function as a currency within the Revuto ecosystem. Everything transaction is connected via Postmark for notifications so that users are aware of every level they progress through. A system of gamification is added to keep the users engaged and drive traction to the platform. Furthermore, vouchers and targeted invites were implemented for single targeting and acquisition of specific users.

The final product is a complete platform that covers an entire lifecycle for the user from the acquisition side all the way up to the end-user of the application. This project was in development & implementation for over 15 months and included a wide range of Async Labs professionals from Copywriting, Design, Development, Analytics, and Project management.

The Async Labs team works effectively and collaboratively at all times

They prioritize teamwork that’s accessible to everybody involved in the project. The Async Labs team works effectively and collaboratively at all times, adapting to changing requirements in order to stay on top of development.

They can cover all aspects of project development (web, mobile, design, marketing…). Also, they anticipate how the project will evolve, and according to that, they’ll adjust their project development, so we don’t lose time in the future.

I never had any issues with the agency.

Though the service is only in the early launch stages, internal feedback on the project has been positive so far. 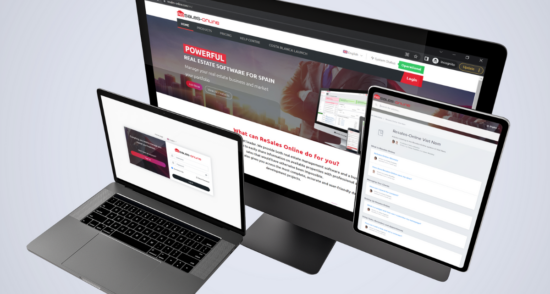 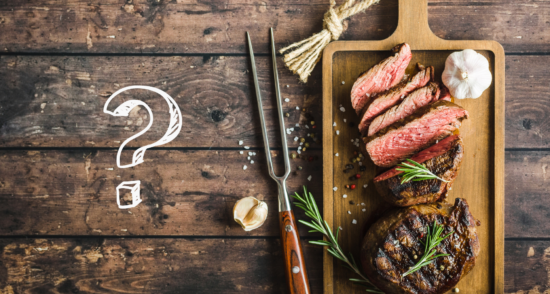 Taking an Omni-Channel Approach to Marketing