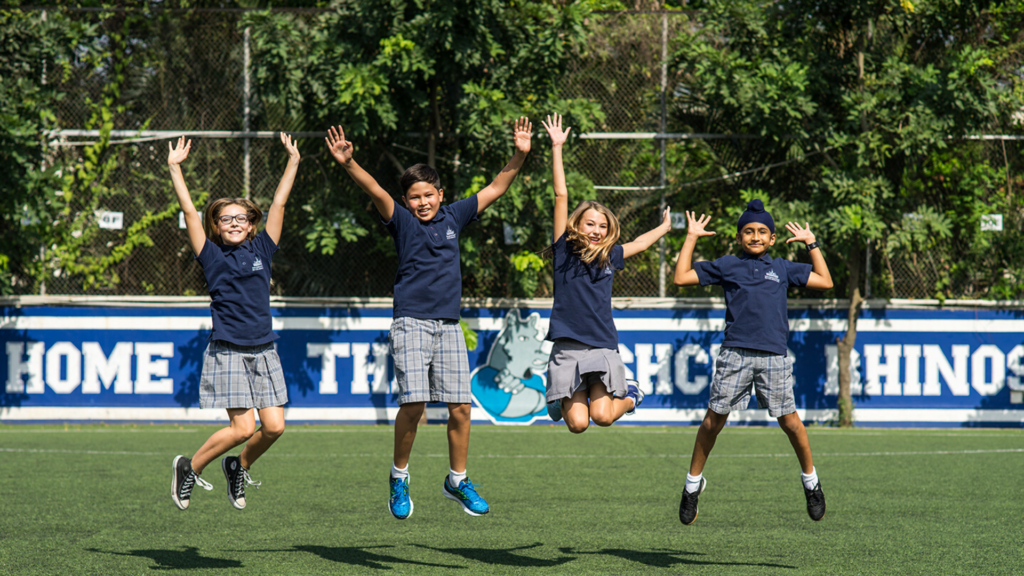 ISHCMC’s marketing department lives and dies by the number of inquiries they receive.

But, their organic traffic started to decline after the August 1st, 2018 Google Broad Core Algorithm Update.

Panic started to creep in as the inquiry goal for January Term Start seemed harder and harder to reach.

But, the worst part was this:

They had no idea why this was happening, they weren’t even aware of the algorithm update from Google.

When ISHCMC reached out, we were more than happy to help.

Read on below to see how we not only restored ISHCMC’s organic traffic to its former glory but improved it as well.

As with most of our SEO clients, the first step was a full SEO audit of ISHCMC’s website.

By “full SEO audit” we are referring to our AUDIT – SEO – ADVANCED service.

What we found during the audit was not good.

There were so many issues that you would be sitting here reading all day if we were to list them all.

So, we will list the two biggest issues we found during the SEO audit.

To start with, over 80% of the images on the ISHCMC website were over 100 KB in size.

This issue alone was dragging the site’s speed down a ton.

Pagespeed is not only an important ranking factor but one of the most important UX factors as well.

When was the last time you waited for a website to load more than 3 to 5 seconds?

The other biggest problem was ISHCMC’s backlink profile.

There were many suspicious websites linking back to the ISHCMC website.

So many in fact, that we were convinced that ISHCMC was the victim of “negative SEO”.

Negative SEO is when a competitor uses unethical techniques to sabotage your rankings in search engines.

Luckily, it wasn’t all bad news.

Both of these issues are easy to fix and can improve a site’s performance significantly once resolved.

After the SEO audit was done, ISHCMC was confident that Omega knew its SEO.

So, they invested in having us fixing all the issues for them, the results of those fixes and more can be seen below.

Once the issues were all fixed, ISHCMC’s organic traffic saw a significant increase.

The red arrow indicates when the fixes from the SEO audit kicked in.

Notice in the graph above that the growth didn’t stop there.

That’s because ISHCMC was so happy with the results of the fixes from our SEO audit that they then invested in our monthly OPTIMIZE – SEO – ESSENTIAL service to continue the growth.

This is where we go through a client’s website and perform on-page SEO on a page-by-page basis.

As a result of this service, ISHCMC’s organic traffic continued to grow.

It even survived the 5 different Google algorithm updates of 2019, as can be seen in the graph below.

But in the end, organic traffic isn’t all that matters.

Most importantly, ISHCMC’s organic website inquiries increased by 23% in 2019 as a result of our SEO efforts.

Does your brand need help with its SEO too?

If yes, then please contact us, we’re happy to help. 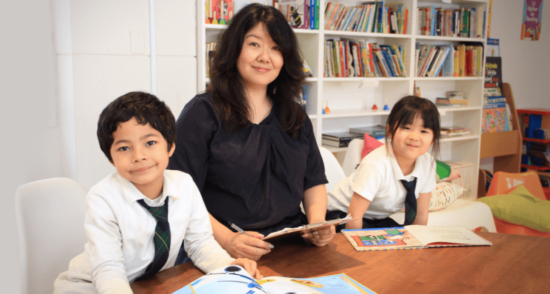 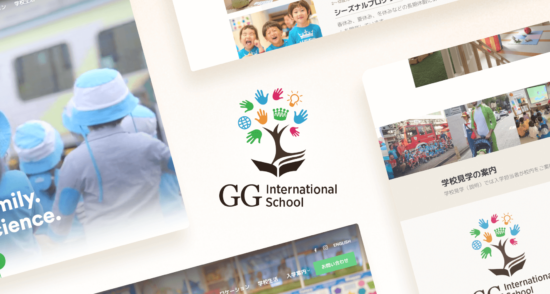