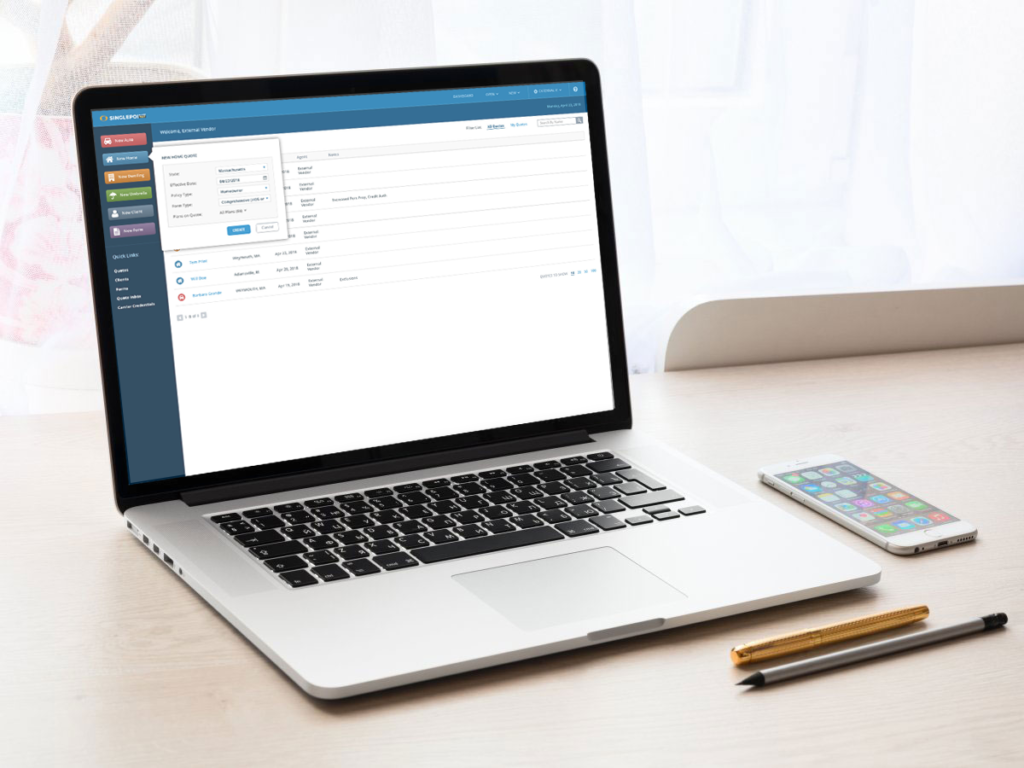 For Boston Software, we created an Angular front-end of their comparative rating application while working closely with their back-end team.

For Boston Software we have created an Angular front-end of their comparative rating application, SinglePoint, while working closely with their back-end team.

SinglePoint Rating is an essential tool for professionals needing an exact-dollar estimate of policy premiums as well as the sales and efficiency features to manage their book of business in today’s fast-paced world.

The solution is now used by thousands of insurance agency and carrier users throughout Massachusetts. When starting to work on the project we decided that the best approach would be to develop it in Angular 2.0, which was released several months ago at that time.

Over the course of the project, Angular versions 4.0 and 5.0 were released. Because we prepared for the above scenario, we could upgrade the application to Angular 5.2 shortly after its launch. As a result, the performance of the application front-end increased by approximately 25%. 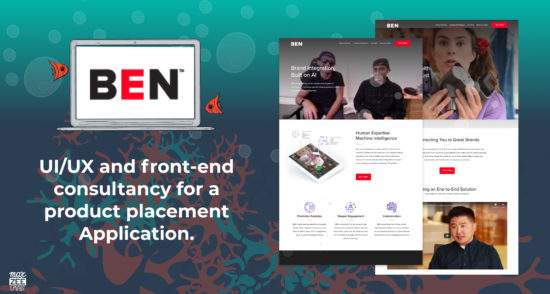 UI/UX and Front-End Consultancy for a Product Placement Application