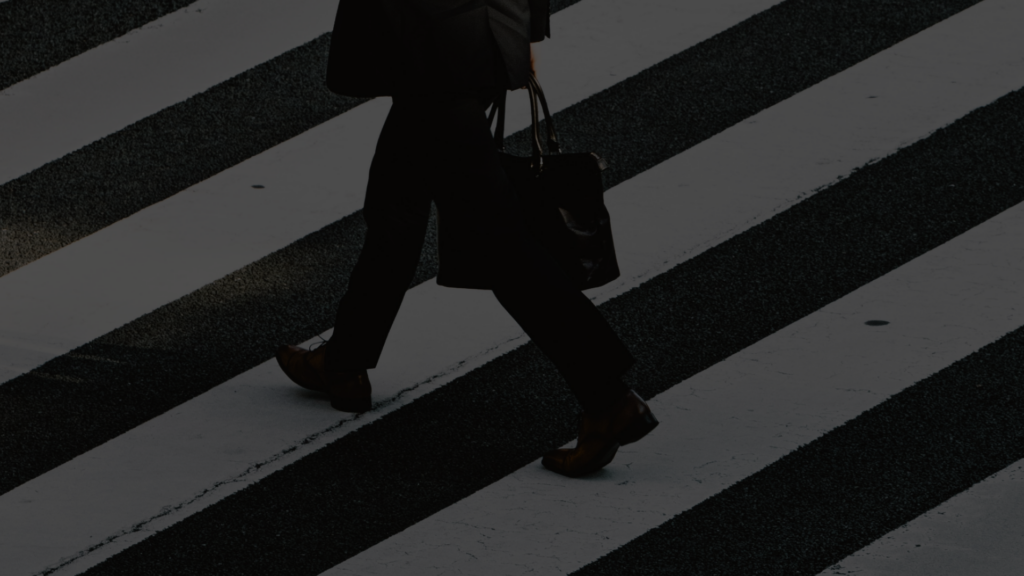 Most SocialFi dApps die within a year, 35% still run on Ethereum, and FitFi is among the categories with the best user traffic to volume ratio.

SocialFi is a relatively new blockchain industry niche that allows users to monetize their content, following, and influence. From simple ‘social networks on the blockchain’, SocialFi crypto projects have evolved into complex platforms that combine complex DeFi-like structures, NFTs, DAOs, and more. Some of the best-known SocialFi platforms include Livepeer, Audius, STEPN, Wherein, VIMM, Pinmapple, Steemit, and PeakD.

With over 400 projects falling under the general definition of SocialFi, this market has been overdue for a structured study – an initiative recently taken up by BDC Consulting. We have looked into the SocialFi market size, segmentation, user behavior, transaction volume, and lifetime – often with unexpected results.

SocialFi market cap: why does it range from $2 billion to $20 billion?

There are no clear, well-established criteria to define a SocialFi project. The Social/Social Network/Art category on Cryptorank.io and the Social category on DappRadar include many SocialFi NFT-based platforms and NFT marketplaces with high market caps; when they are counted in, the resulting capitalization of SocialFi reaches $20 billion. But if NFT-centered projects are excluded, the figure is around $2 billion.

From 2 million to 200k monthly users

Between 2016 and 2022, 14 million users have interacted with SocialFi projects. Out of these, 5 million can be called active users. There is, however, a striking difference between the level of usage during the boom of SocialFi in 2018 and 2021 and in the second half of 2022. Currently around 200-300k addresses interact with SocialFi dApps every month – a 50% drop compared to 400k in late 2021.

SocialFi token transaction volume follows a similar pattern. After exceeding $16 million a month in November 2021, it fell below $2 million by May 2022. The great crypto crash has played a big part, of course, as the turnover was calculated in the USD equivalent.

Some SocialFi crypto projects, such as Audius or Steemit, have been active for over 3 years. But many others fall into oblivion less than a year after they launch – as we discovered when we mapped the dates of the first and last non-zero transaction for dozens of protocols. The length of the pink horizontal lines on the chart represents a project’s lifespan.

With all the hype around Solana, Avalanche, and other ‘Ethereum killers’, SocialFi protocols are pretty conservative in their choice of blockchain. Out of the 353 projects we’ve looked at, 35% ‘live’ on Ethereum, 33% on BNB Chain (former BSC), and 5% are multichain. Solana and Tron account for just 3% each – an interesting fact, considering that they have much lower transaction fees than Ethereum and BNB Chain.

Communities, FitFi, and creator networks have the best user number to turnover ratio

When looking at the whole history of SocialFi from 2018 to 2022, we found that the largest types by the number of projects are communities (dApps that unite users interested in a certain idea or activity), charity, NFT platforms, regular social networks, creator networks, and communication. There were some outliers, too: for example, FitFi and streaming generate a lot of traffic, though the number of dApps in these segments is small.

As for the 2022 dynamics, the Product category has shown the strongest growth, partly thanks to the success of FitFi dApps like STEPN.

Finally, we mapped user numbers and transaction volume for 2022 on the same chart. It turned out that Community, FitFi, and Creator Networks categories offer the best balance of traffic and turnover – as opposed to Content Marketplaces, for example, which have high transaction volume but low user numbers. This insight can be useful to teams looking to launch a new SocialFi coin of their own.

At $2B or $20B, the SocialFi market cap remains small compared to those of DeFi or GameFi ($500B and $300B respectively, according to newsroom.accenture.com and DappRadar). However, data indicate growing user interest in some of the project types, such as communities, FitFi, and creator networks. 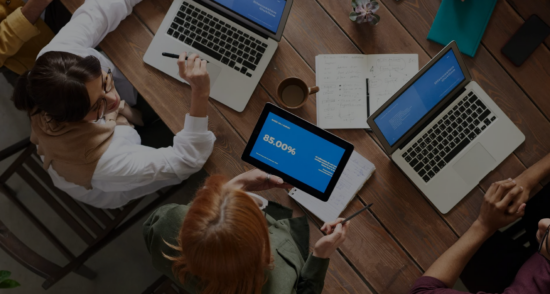 How to Raise a Project’s Free Float From 0 to 2,000,000 in One Run and Boost the Number of Telegram Subscribers by 8x – The Case by BDC Consulting 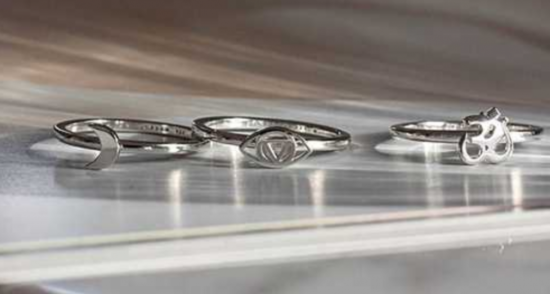