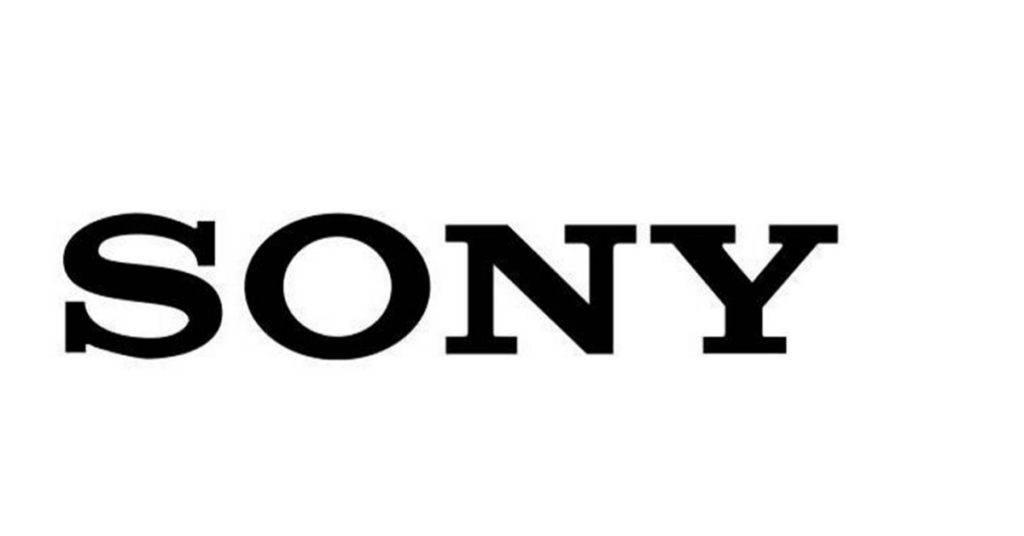 Drive awareness of Sony technology, and to increase engagement and registrations across Sony and Centre Court digital media platforms.

Sony Store, a tenant at Centre Court Shopping Centre in Wimbledon became a focal point for the brand when they were a primary sponsor of the Wimbledon Tennis Championships, which is located in the centre’s immediate catchment area.

Darius became the focal point for a multi-channel promotion for Sony, attracting consumers to experience The Sony Live lounge installed in Centre Court, and engage with a ‘money can’t buy’ prize of two tickets to the men’s tennis final. Darius was able to track in real-time where particular engagement was happening and the most effective channels over which to reach shoppers. This highlighted the best media with which to communicate to the catchment, in turn optimising the marketing budget to drive the most footfall for the second week of the campaign.

The shopper database grew by 36%, and web traffic increased by 31% and engagement by 78% during the two-week period. The Sony Live Lounge promotion, powered by Darius, achieved unprecedented footfall, averaging over 400 visits per day and 5,600 across the campaign period.

“We could not have been more pleased with footfall and interest in the live lounge, the zone was busy from the moment it opened right up until close”. Sony Centre Store Manager. 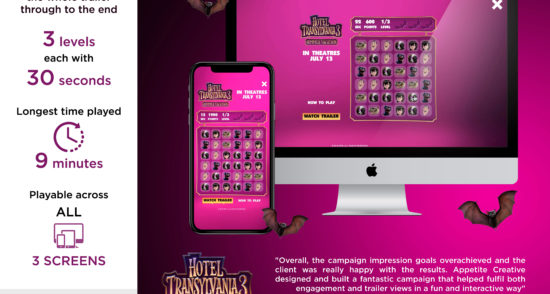