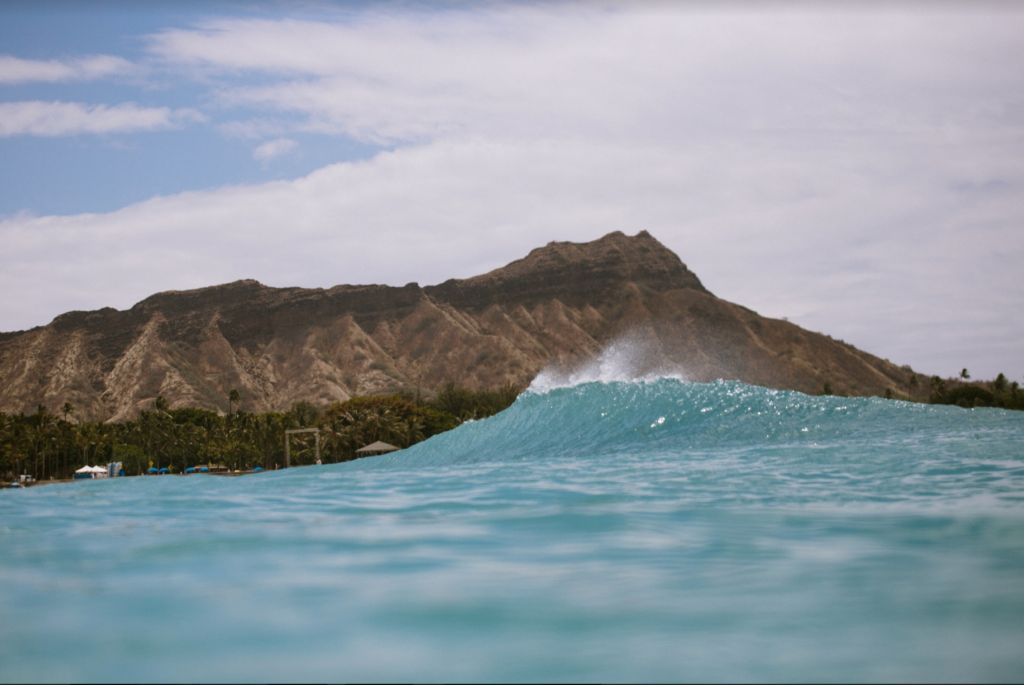 Southwest Airlines came to HireInfluence wanting to spread the word and drive pre-sales for its “Countdown to Hawaii” campaign launched around the availability of pre-sale tickets for trips to Hawaii during the colder winter months.

Our team was tasked with inspiring a lust for travel by utilizing influencers to show off the beauty of the islands while capturing some of the real-life emotion that happens on a vacation to Hawaii.

To inspire audiences to book their winter getaway trips to Hawaii, we worked with 6 mainland influencers in west coast markets to roll out a surprise unveiling to announce the new Southwest routes and the pre-sale ticket availability. From there, we organized account takeovers where the mainland influencers would temporarily takeover posting to both Hawaii-based influencers’ and the Southwest Airlines social accounts.

We focused on incorporating the warm welcome that Hawaii is known for by planning for native islander influencers to welcome the mainland influencers upon their arrival.

In addition, all of the smaller details of the campaign were designed to keep audiences engaged. From an unveiling element that revealed a small clue as to the “subject” of the takeover, audiences had to tune into the takeover to see which part of Hawaii they would be virtually experiencing.

And for maximum market penetration, a giveaway was put in place to drive audiences to share the news about how to win airfare to Hawaii in 2019.

Our team hand-selected, vetted and activated Mainland- and Hawaiian-based influencers who were paired together to ensure inspiring, original content that would drive consumer awareness for the new Hawaiian routes.

The campaign produced high-quality, influencer-captured UGC that was positioned so that the audience felt it was in on Hawaiian local “inside secrets.” The result was that Southwest Airlines was able to publish highly-engaging, authentic content rather than circulating the typical stock photo or expected brand footage. With the strategy of using account takeovers, Southwest was able to achieve a completely new angle supported by unique, fresh content published out to the audiences of influencers in Southwest’s key markets. 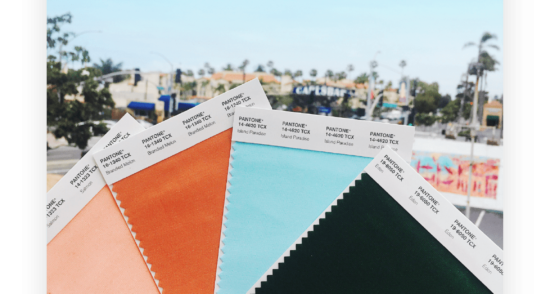 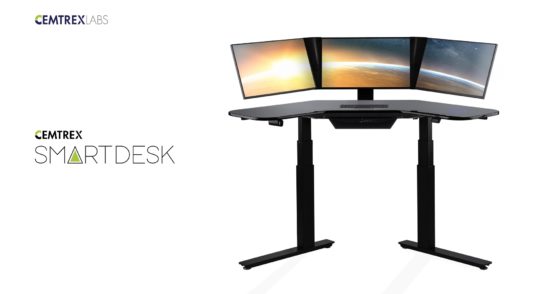