LO:LA was tasked to help take this emerging business to the next level.

We first embarked on a naming exercise to establish what the brand is and stands for, then translate that into a visual and linguistic set of rules through an updated brand style guide.

Along with a new logo and complete redesign of their website, LO:LA created a persona, messaging and UX that better reflected Sprockets’ purpose while also adding just a touch of wit.

“I’m doing this review for LO:LA because they’re that good; I’ll stake my success on them — put my name next to theirs.”

From the initial phone call, it was clear by the way they presented themselves and their body of work that they were the right team to go with. Additionally, they were willing to change the way they usually worked to meet our timeline, which is extremely rare.

They did the rebrand and the website in two months without sacrificing quality. I never felt like I was giving up value for expediency, which is rare with third-party vendors.

There hasn’t been a moment where I’ve been unsure about what to do next or about what they were doing. When you’re running projects concurrently like we did, you can’t pass anything over to design until we developed a brand, colors, or a name. Their managing of the sequence of events was thoroughly impressive.

Nick (CEO & Founder) is brilliant. He’s super smart, he’s experienced, and he gets it. I felt like I was working with people I could learn from. They were genuinely smarter than me, and I was blown away by what they were doing.

I’m trying to remember a moment where I was irritated with them, but I cannot, and I’ve already gotten irritated at two of our other vendors already today. 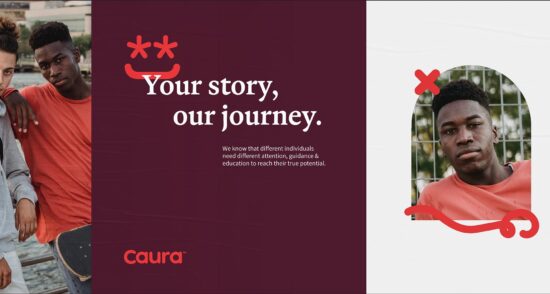 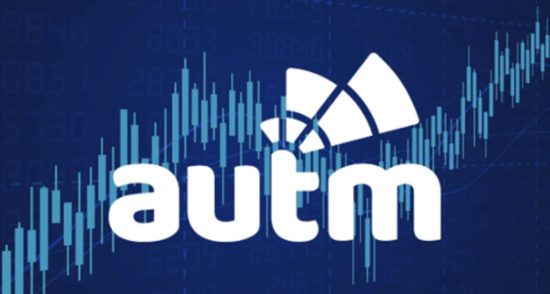