We were hired by a long-term client to create CGI for a trailer for the next big gaming hit – Tai Chi Panda. We embraced their call with joy because this was a project where we could show our full potential.

The challenge was to animate Thai Chi Panda in a way that would evoke thrill and excitement.

To make such engaging animation we needed to create the way that Panda moves and produce a character that merged with sounds and synced with every fast move so that everybody would be aware of the speed and power that Panda possesses.

To achieve our goal, we animated CG Panda ready to match a true champion – Ronda Rousey, formal UFC and Olympic-medal winner. We spiced up this animation and gave more great moves and strength to Ronda’s toughest opponent so far. Our CG Panda is fast, precise and sharp to the smallest detail and also has a great, goofy character. Nothing can match that. And Ronda enjoys it – fighting Panda, and eventually sitting down to play Thai Chi Panda on her phone.

After the promotion of Thai Chi Panda, it was all clear – this was a true win. Thanks to Petrol Advertising and our CGI touch Thai Chi panda become one of the most popular hacks and slash games in mobile stores with more than 10 million of downloads. Our reward was the beauty of this trailer, moves and character that only Thai chi Panda possess. 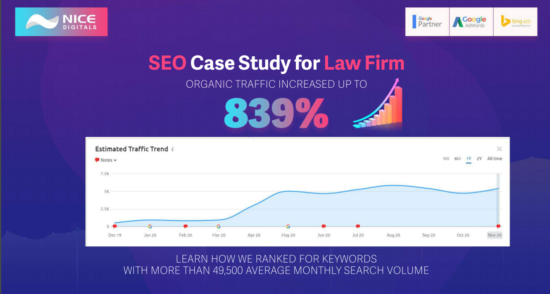 Automotive and Oil Case Study: Advertising and Branding Research in the Oil Industry