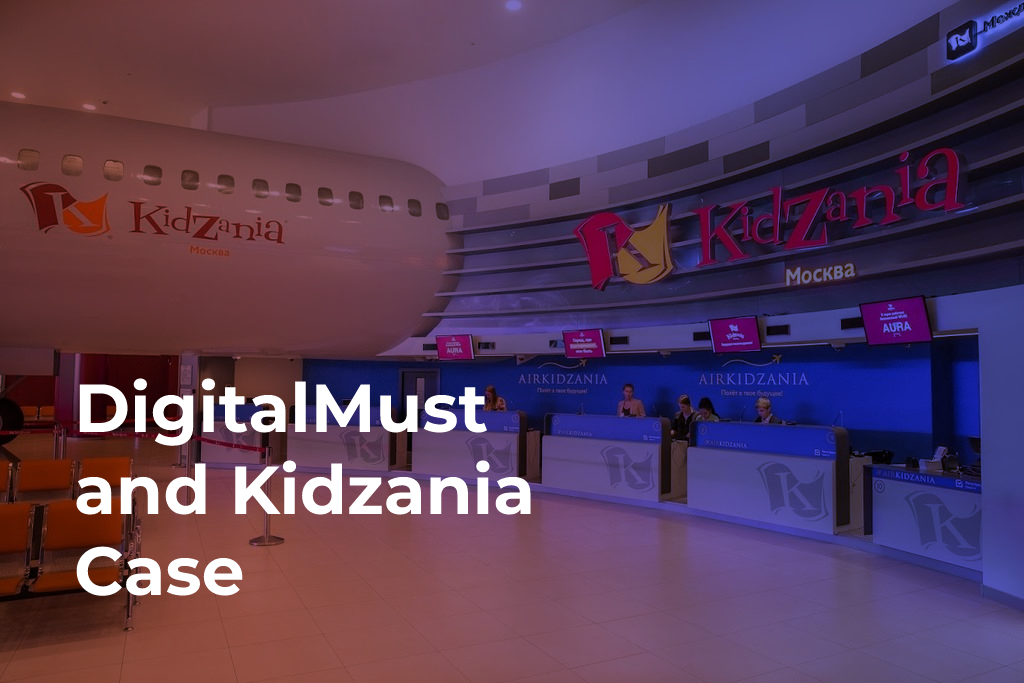 We talk about how to increase ticket sales to a children’s educational and game park by 3 times through targeted advertising.

Kidzania is a network of children’s educational and game parks, popular all over the world, where you can get acquainted with more than 100 professions in a playful way: from a firefighter to a perfumer. One of these centers is located in the Aviapark shopping center in Moscow.

The target audience of the project is children, but the decision of buying tickets in most cases is made by adults: parents or givers who buy a visit to the park as a gift.

We’ve analyzed the current contextual campaigns and found many mistakes. Among them: 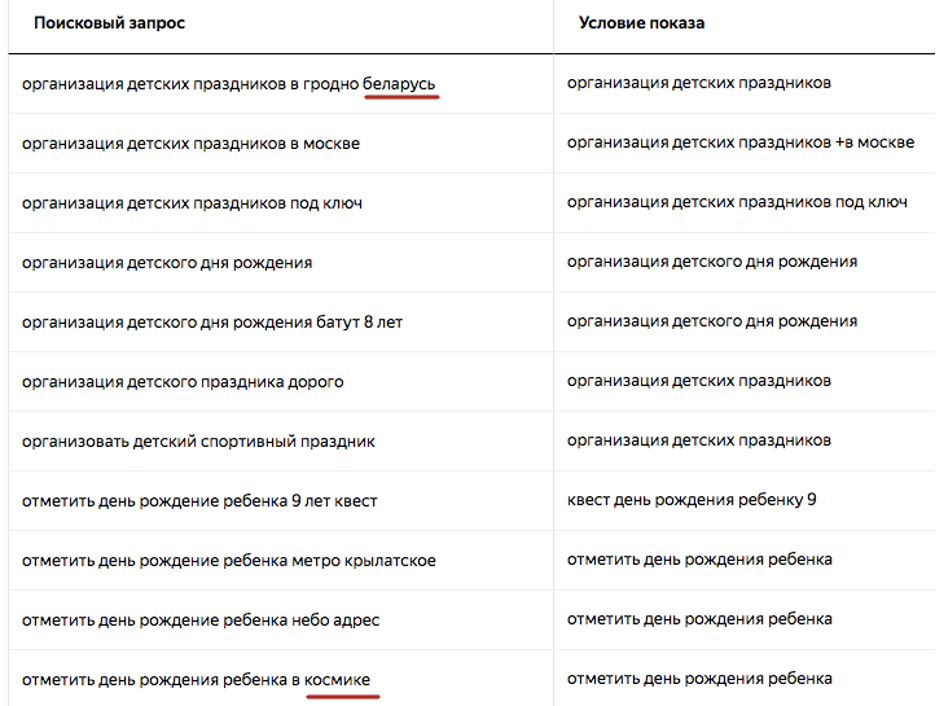 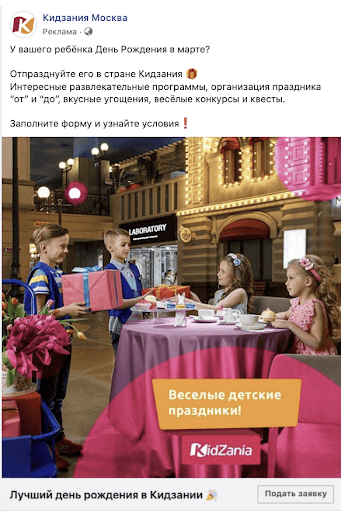 Separately, campaigns were carried out in the interests of “school”, etc. 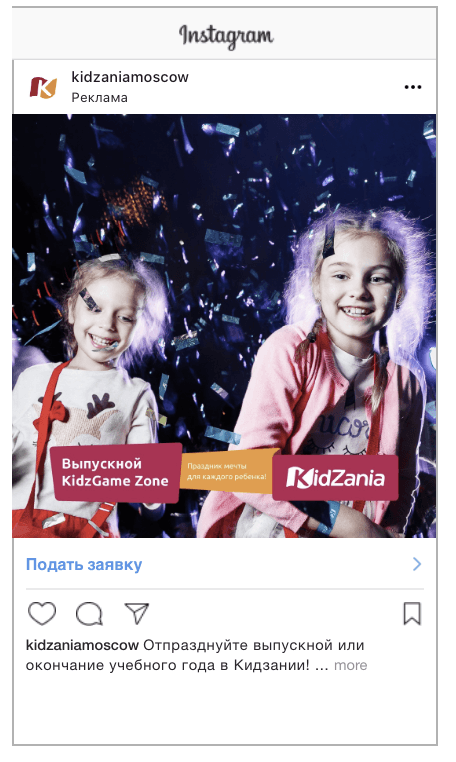 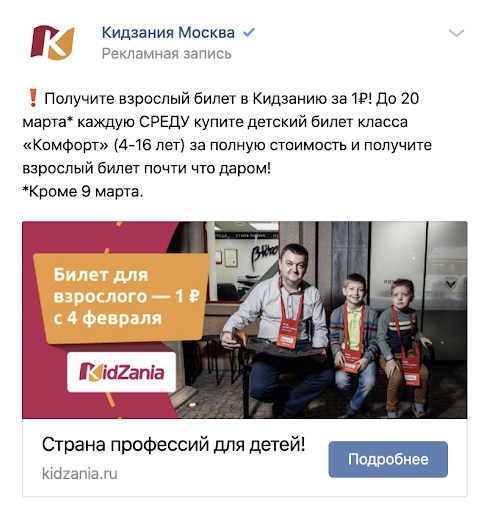 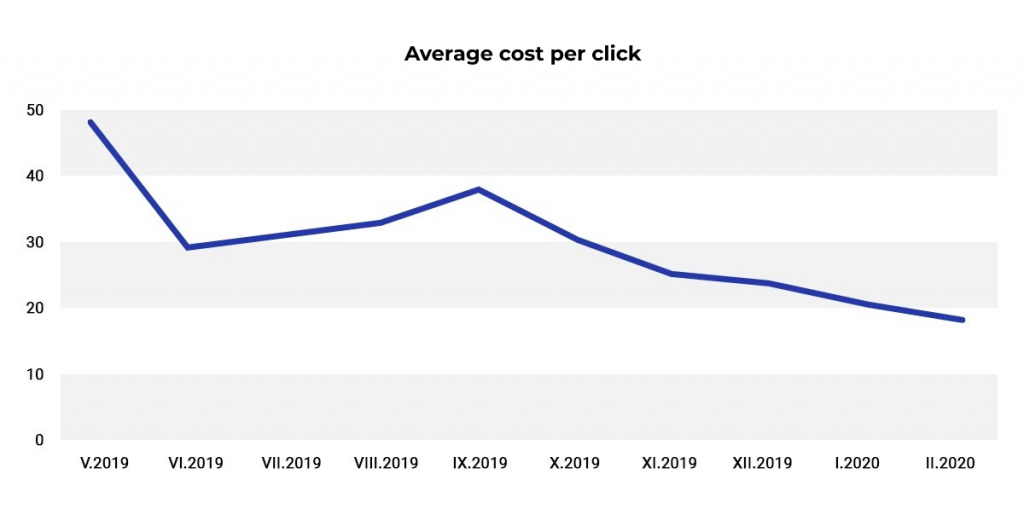 The profitability of the project increased by 3 times 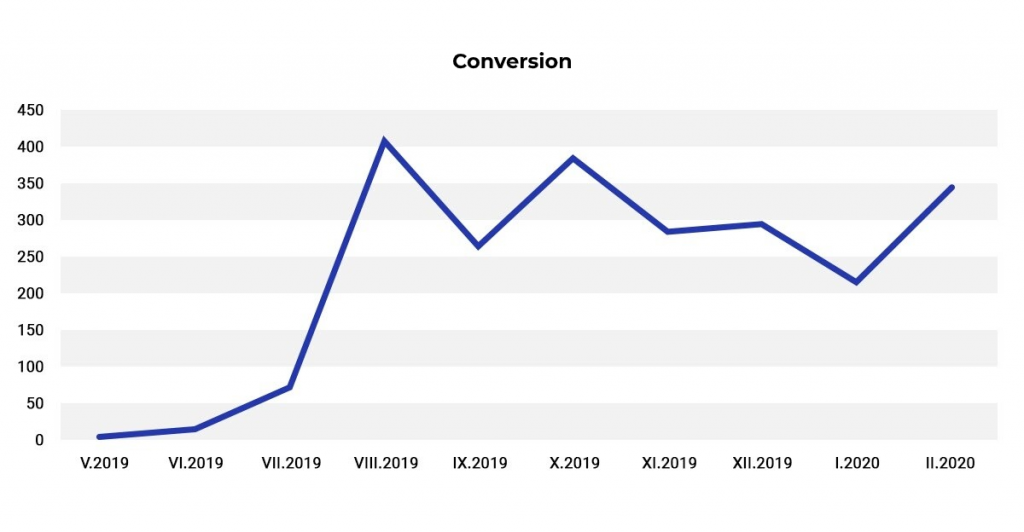 DigitalMust is an agency focused on analytics, performance marketing, SEO and SMM. We propose changes, generate ideas for multiple business growth and set up personalized communications with clients. 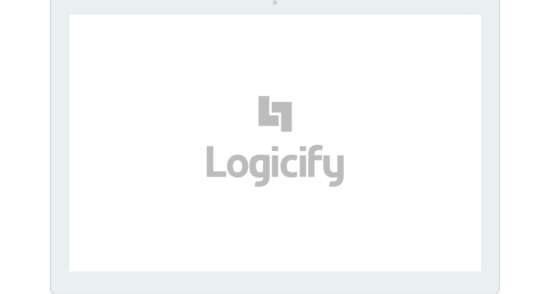 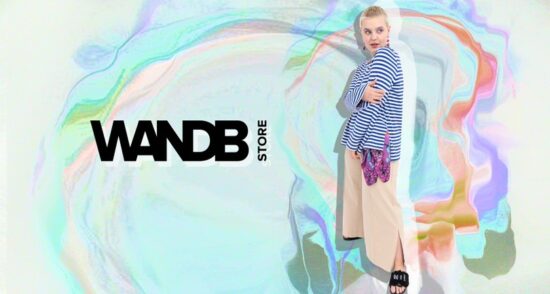 "Fast and efficient - just what I was looking for."