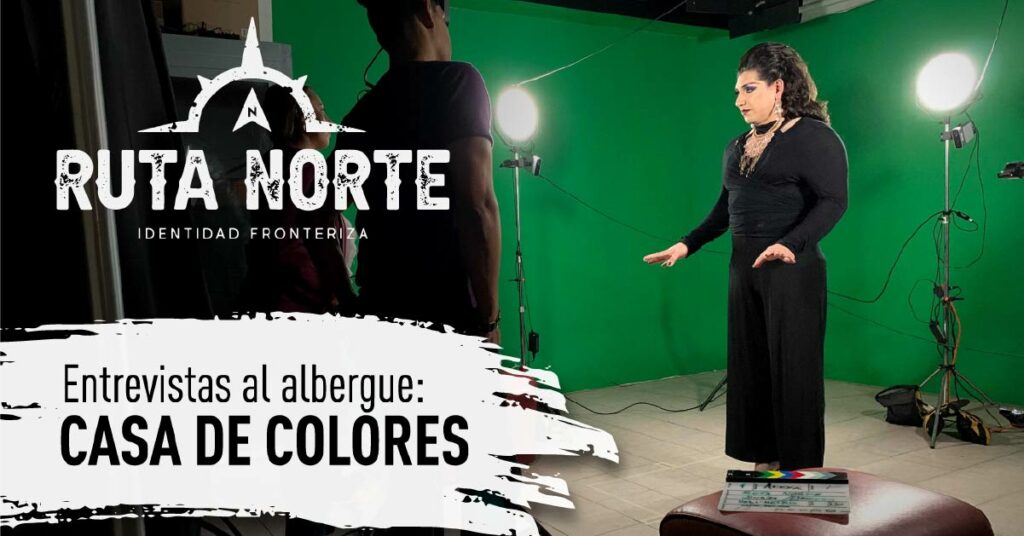 Ruta Norte, Identidad Fronteriza’s purpose is to transmit the moving experiences of migrants going through when they decide to leave their native country behind and embark on a journey to Ciudad Juárez city with the dream of reaching the United States and achieve a better future with the American Dream.

The stories will be transmitted through interviews with migrant groups currently residing in Ciudad Juarez. Ruta Norte’s project uses virtual reality technologies, seeking to generate a high-impact sensory experience and at the same time aims to create empathy in the Juarez community about the solidarity and cultural integration of “The New Juarenses” adopted in the city.

“Ruta Norte: Identidad Fronteriza” is not only anecdotal stories of failed attempts to migrate, but is an opportunity for approaching, and folding of the physical distance through a virtual medium, and it intends to be a disruption to the traditional ways we have had to live these stories”, words shared by Jonalex Herrera, Creative & Innovation Director.

New Discovery Agency, the lead agency of the project, captures this vision on camera through its business unit New Discovery – Film.

New Discovery – Film, has had an important participation in the production phase of the project, documenting the behind-the-scenes and segmented interviews that have been carried out in the studio.

Subsequently, the choosing and editing content process has begun. The content will be distributed on different platforms and social networks to inform the documentary audience and the Secretary of Culture of Chihuahua about the recent updates.
More people can learn about how innovative the project will be, highlighting the main topic for promoting culture in the city.
Ruta Norte is currently in the production phase but is expected to be released in 2021. 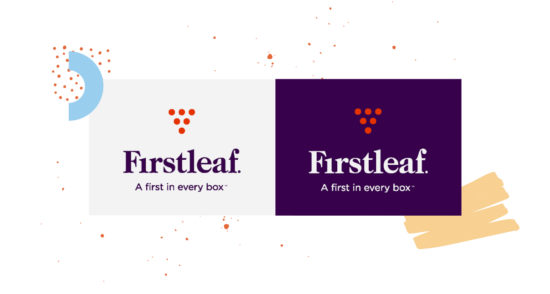 Telling the Story of Firsts With Firstleaf