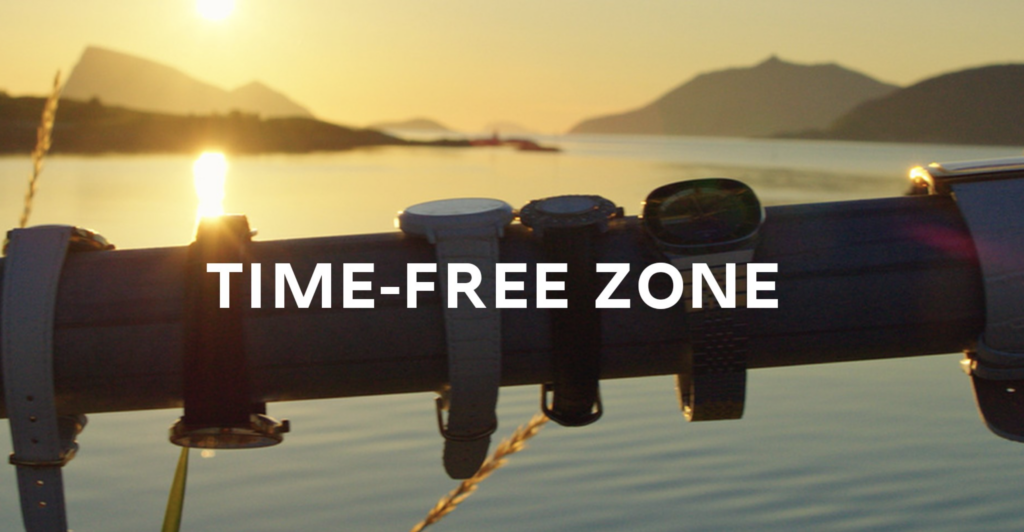 With a reach of 2.4bn, the story of a small Norwegian island calling time on time itself captured the imagination of the world.

Northern Norway is renowned the world over for its association with the Northern Lights, but few travellers consider the region a summer holiday destination. Our challenge was to raise awareness of the midnight sun and to shine a light on all the possibilities this natural phenomenon brings.

It’s true to say that the midnight sun has a profound impact on the way lives are conducted in Northern Norway. It liberates communities all across the region as if to free people from the very existence of time itself; if you want to go for a swim at 4 am, what’s to stop you?

Inspired by this mindset, we developed an idea to create the world’s first time-free zone and identified the small island of Sommarøy (literally translated as ‘Summer Island’) as the perfect place to base our initiative. Working closely with members of the 321-strong community, we grew a grassroots campaign that the islanders themselves could take ownership of.

Co-ordinated by a charismatic local, the community held meetings, contributed films to the Facebook campaign page and even gathered signatures for a petition to take to the Norwegian parliament. Some even fastened their watches to the island’s bridge, like love locks.

It’s fair to say, the islanders fully embraced the idea.

News of our mission soon spread. Neighbouring communities pledged their support, the national press scrambled to cover the story and an ever-growing number of people followed events online.

Within just a matter of days, the story of Sommarøy went global. 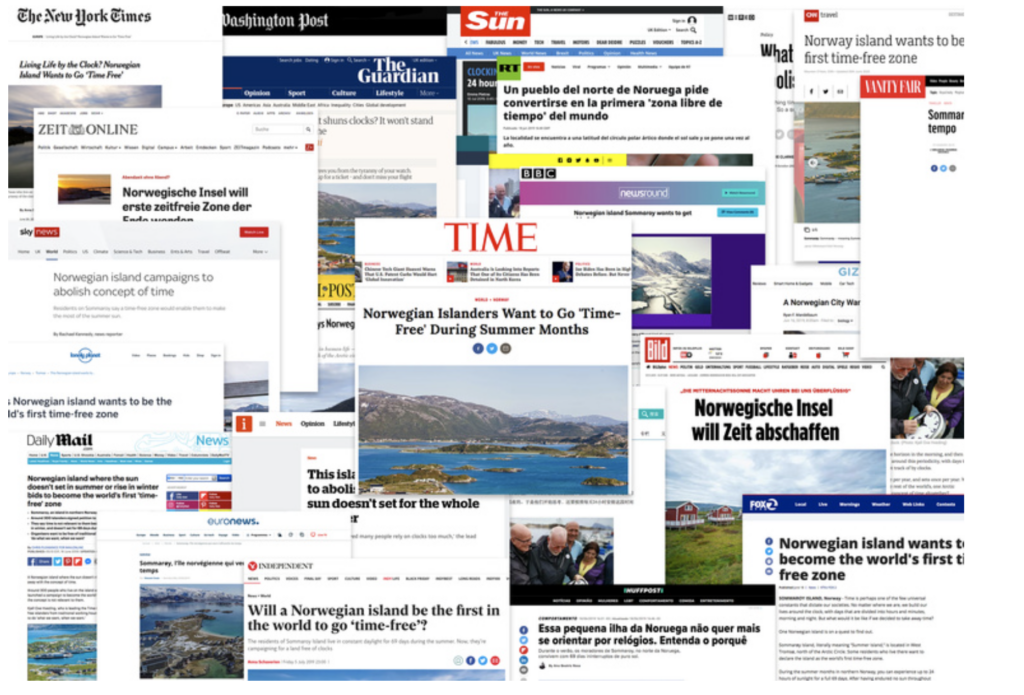 Measuring the campaign’s success against the awareness it achieved, Time-Free Zone surpassed all our wildest expectations, delivering a total reach of 2.4 billion and a media value in excess of $20m. In addition to a number of television and radio broadcasts, the island’s story was featured in more than 3,100 articles across 82 different countries. All of the world’s major media titles covered the story, including the BBC, CNN, Fox News, The New York Post, Time, Vogue, Vanity Fair, Sky, The Guardian, The Sun, Bild to name but a few.

Subsequently, the island of Sommarøy continues to frequently feature in travel sections and supplements all across the world, and most recently saw itself out-rank Corsica, Ibiza and The Maldives to scoop 4th position in the Daily Mail’s Top 50 Best Island Retreats. 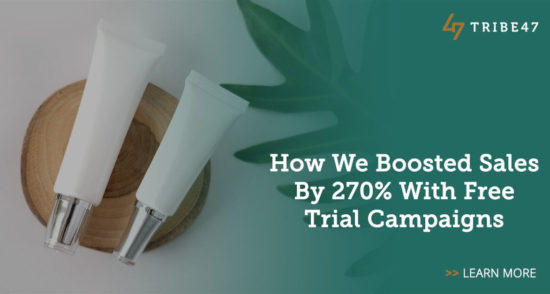 How We Boosted Sales By 270% With Free Trial Campaigns 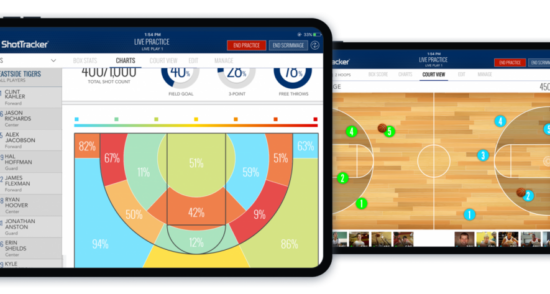