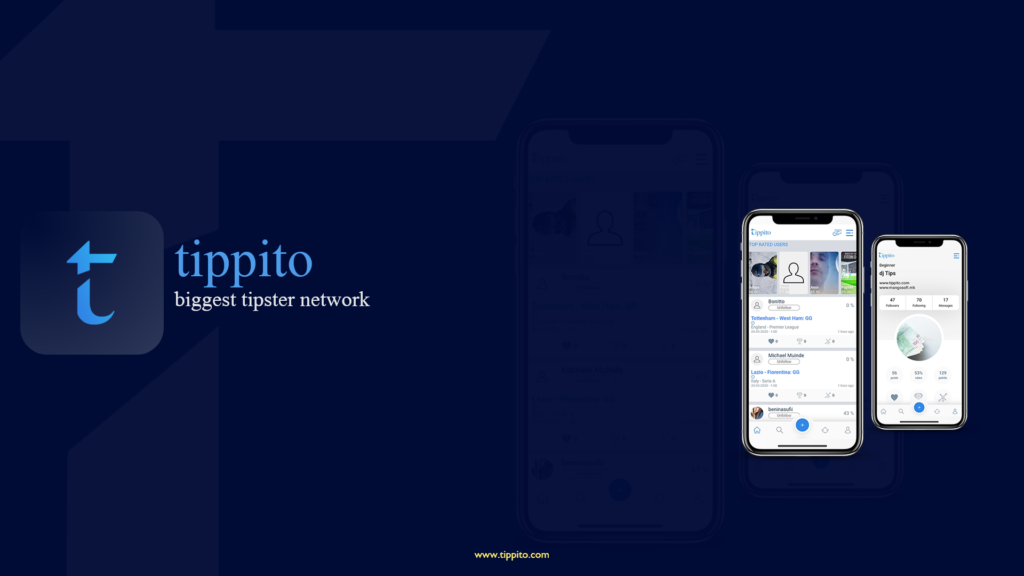 A social network platform for connecting all bet gamblers to share ideas and reach the highest level.

Tippito was started at the beginning as a small social network for bet gamblers and after a year client saw the potential in his app and required from us a concept and what we could do better.

It took us 10 days to realize the entire functionality of his app and we created the first alpha concept & prototype. We worked on a new name, brand identity, app design, more functionalities, and a gamification model to encourage users to keep using the app.

After few meeting with client we completed the app design for alpha version and we started coding. We used the Laravel Framework for the API and Ionic Framework (Angular based) for Mobile App development.

The client was manually inserting games into the system on a daily basis and we had to automate it, so we connected with the APIFootball. Now, daily, we get games from APIFootball and register them into our system so we can provide them for our users. We are only getting games from the leagues that the administrator has activated.

The system we created for gamification gives points to users every time they post a prediction, and for each winning prediction or losing prediction. We created an algorithm for the different types of predictions.

After the first alpha testing, we faced an issue. The entire system was based on users email, but a lot of users that we were targeting didn’t use email, they had one but it was created from someone else and they never used it before, so we had to reconfigure the verification process.

We connected the app with the Twilio service and the user had the possibility to choose the verification with email or phone number. Since our marketing was supposed to happen on other social networks we also implemented the Facebook login from the app and integrated Facebook Pixel for better analytics after release.

After research, we saw that OneSignal was recommended as of the best providers for notification so we integrated it into the app.

However, after beta testing, we found that we were sending too many notifications to users since we had a lot of interactions such as Like, Share with a Friend, Follow, Unfollow, Rate Prediction as PRO, Sent a Message and also daily and weekly notification from the platform.

In the beginning, it was annoying for users and we had to let the users decide which notifications they should receive. You might get a lot of notifications but the phone screen you will see only the last one, so your page is not going to be filled with tons of notifications from Tippto.

After we released the first version, for a week we had 200 users and 1000 posts. We faced an issue with optimization since we were sending for each user all their posts, and for every 10 posts you were getting 200k rows in JSON format and the app needed 2-4 seconds to process and show the result. Even though we were showing less data that we were getting back, we had to recode the newsfeed code and fix the optimization.

With less than 600 euros spent on social network marketing and a specific targeting group, in a month we had 800 users with up to 5000 posts more than 20000 activities in the app, interactions Like, Rate as PRO, Share, Follow, Unfollow.

To build a social network for tipping and sports betting enthusiasts in which they can share their betting tips and level up.

We have been working with the agency for a while and appreciate the trust we can place in them. They completed the software as we envisioned it and cooperate perfectly and are a great asset for our team.

Working with Mangosoft was an excellent experience. We especially appreciated the straightforward communication and that our concepts were discussed in detail with us. Not only this, but Mangosoft brought valuable inputs to our ideas and executed the project to our full satisfaction.

We currently have no improvement recommendations for Mangosoft and are very happy with the current cooperation.

We were able to launch the Tippito App in the App Store a short while ago and have started marketing them online through Mangosoft. We now have hundreds of users and the community is growing every day. 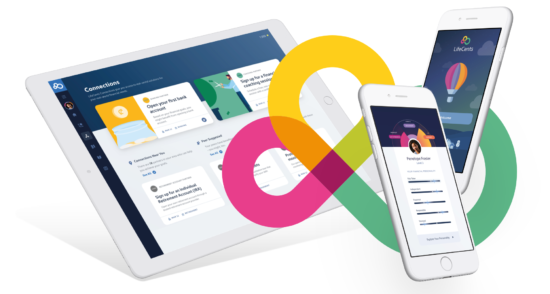 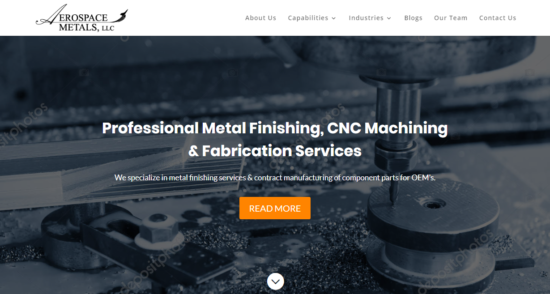