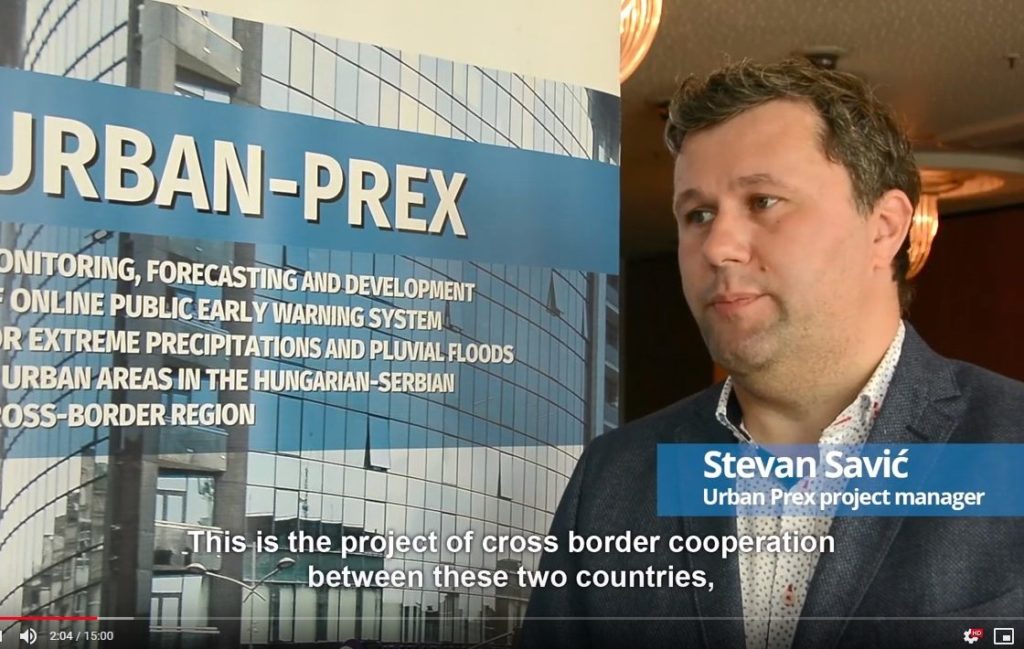 The idea was to present overall goals and results in two video clips, short and long versions.

Total Idea is a full-service marketing agency and for that reason, we are most satisfied and inspired to work on a project that lets us use all our resources and knowledge. In the past two years, we were fully involved in all event management, media coverage and press clipping and activities considering URBAN PREX international project held both in Novi Sad, Serbia, and Szeged, Hungary.

After providing services like event management, media coverage, and clipping, the idea was to present overall goals and results in two video clips, short and long versions. In this final part of the project, we were engaged in creating, producing and delivering these materials.

How Did We Create These Video Materials?

Firstly, we started with the project title:

Surveillance, predictions, and development of online public system of early warnings for redundant rainfalls and pluvial floods in urban areas in the border area between Hungary and Serbia, as a tagline that unite both ideas and the aim of the project.

Next, we made script according to project main objectives to develop monitoring, forecasting and public early warning system for extreme precipitations and pluvial floods in urban areas of the Hungarian-Serbian Cross-border region in which measured and forecasted data will be freely available for citizens and authorities. In this way, viewers would have the opportunity to get familiar with the key elements of the project.

And finally, we produced video by involving all main characters of the project in it, in order to have and provide all perspectives of the project, and also to firmly state project mottos that we want to be remembered “That the floods do not happen again” and precisely that is the message which attracts the experts and broad public.

The motto of this project still holds as a guiding star in its realization and also is a great inspiration for our further work considering IPA Projects development.

Creation of promo video clip for URBAN-PREX project in order to get visibility to stakeholders, experts, students, and the wider population.

We had a very good experience working with Total Idea. The staff were very professional and communication was at a high level.

We have no opinion about that. The cooperation was very good and no proposals for improvements.

The final outcome was the final project promo video that is active and available for a wider audience. Furthermore, the good event management provided good visibility of the project. 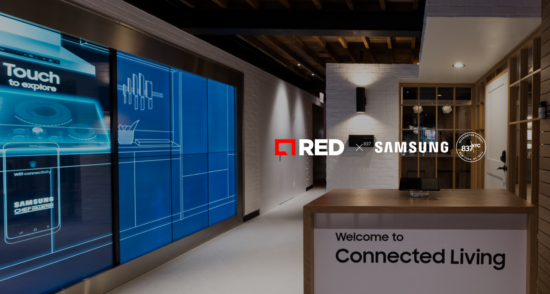 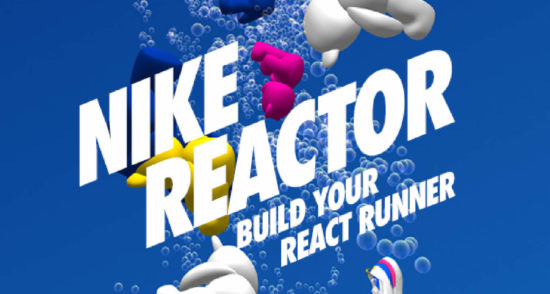