Upgrading MS Dynamics NAV from 2009 edition to 2018 and the installation of new databases for the UK and German departments.

The client is a consulting company that supports enterprises and investors in the IT, telecommunication, media and technological (TMT) industries, providing analysis allowing the recipients to make successful business decisions within a reasonable period of time. The company has departments in the United Kingdom, Germany, United States, France, Italy, as well as in Poland.

In April 2019 the British government introduced changes to the area of tax settlements, specifying a new way of submitting Tax Return reports to the English Tax Office (Her Majesty’s Revenue and Customs). The changes, known as the Making Tax Digital program, are designed to facilitate tax settlements for both natural persons and entrepreneurs. The new legal regulations forced entrepreneurs to switch their ERP systems to one that would have predefined settings that were relevant in terms of the legislation of the given country. It was also a challenge to adapt the system to the amended legal regulations in Munich.

The German customer who asked JCommerce to help with the ERP system upgrade used Microsoft Dynamics NAV 2009. This system did not have functionalities allowing for digital tax settlements. Furthermore, the client reported the need for the creation of a new database for the London department and another for the client’s headquarters in Munich.

The new legal regulations forced entrepreneurs to switch their ERP systems to one that would have predefined settings that were relevant in terms of the legislation of the given country. It was also a challenge to adapt the system to the amended legal regulations in Munich.

The biggest challenge was transferring data from the main database along with extra functionalities and modifications included in NAV 2009. At the same time, the second database for the German Department was created. Both project objectives were executed without data loss and the results were tested by the client’s accountant and technical support.

The Microsoft Dynamics NAV 2018 system installed by ERP specialists is much more intuitive and has numerous functionalities that have a positive effect on user convenience and comfort during daily work. The new version of the system works faster and more efficiently. The project allowed the client to achieve the goal of having new databases as well as a modern ERP system adapted to new legal regulations. The newly installed databases positively affect the operation of the system. 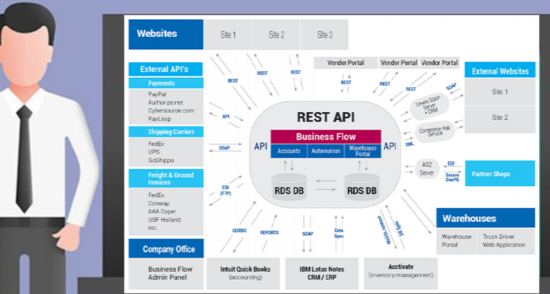 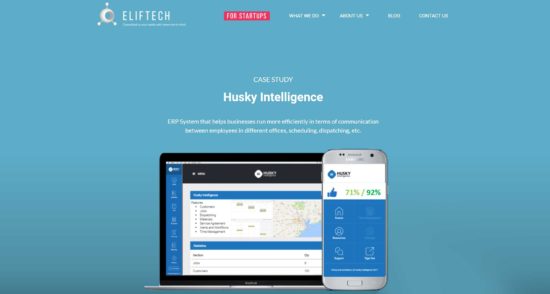