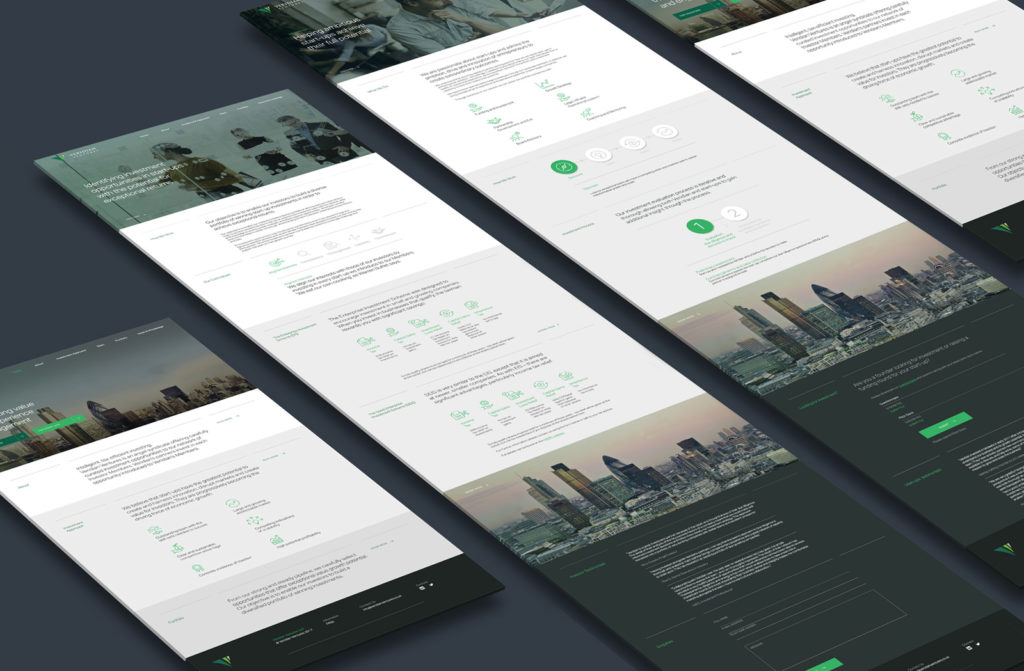 Veridian Ventures website is created to digitally raise the company’s corporate profile and to build trust and reliability in the market.

Veridian Ventures needed a website that would digitally raise the company’s corporate profile and respectively to build trust and reliability in the market.

Extensive use of custom iconography and clear content organization helps users to quickly identify the relevant information. The secondary menu is leading different users to specific sections and sparing random visitors from the enquirers easily.

Their website designs were quite superior to all of the other designers we considered.

When we first started the company, we didn’t have much of an online presence. We only had a logo, and we wanted to build our presence based on that.

Iktomi designed and developed a website according to outlined specifications. They also created a CMS so stakeholders could manage the website themselves.

From the beginning of the engagement to its end, the work that Iktomi delivered was of the highest quality. The designs were superior to those submitted by competing agencies, and the delivery and coding of the site was done very effectively, professionally, and within the project timelines.

Moreover, the Iktomi team demonstrated significant flexibility to deal with delays from our side and requests for amendments during the pre-agreed round of changes. They also addressed bugs discovered during user acceptance testing very swiftly and provided adequate post-implementation support to iron out any issues that were discovered after final delivery.

From a design perspective, their website designs were quite superior to all of the other designers we considered. We decided to go with them, even though they were a bit more expensive than the others because their designs were that much better.

We also really appreciated their flexibility, especially given the delays that were generated by us. They were understanding and willing to make things work. They were dedicated to delivering high-quality results even though our project plan got compromised due to our delays.

They could have been better at gauging our level of understanding of how websites are built. That could have avoided some of the delays from our side. Even though they did tell us about the requirements they needed from us, we didn’t understand what they meant.

The quality of their work was really high. The number of errors we found during the initial user acceptance testing was very low, which was quite unexpected. They tested it using different devices, different formats, and different links.

Even after the user acceptance testing, they were still willing to make changes for us. We found there was one thing that didn’t work exactly how we wanted it. Even though it wasn’t in our specifications, they rectified that very quickly and easily.

For the last two years, we’ve been able to manage the website easily using the easy-to-use CMS they developed for us. 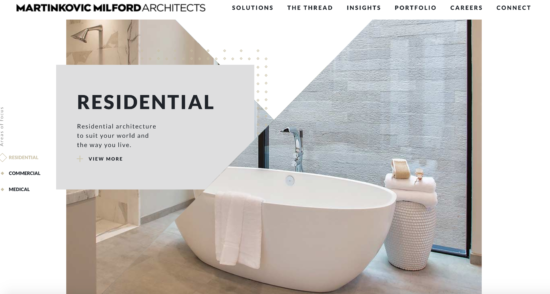 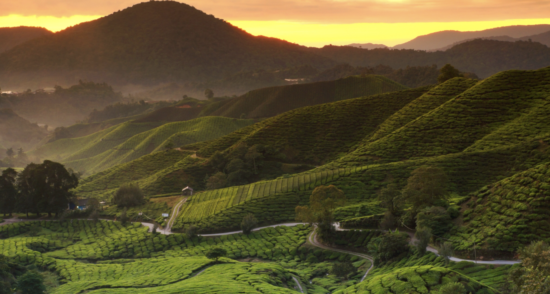