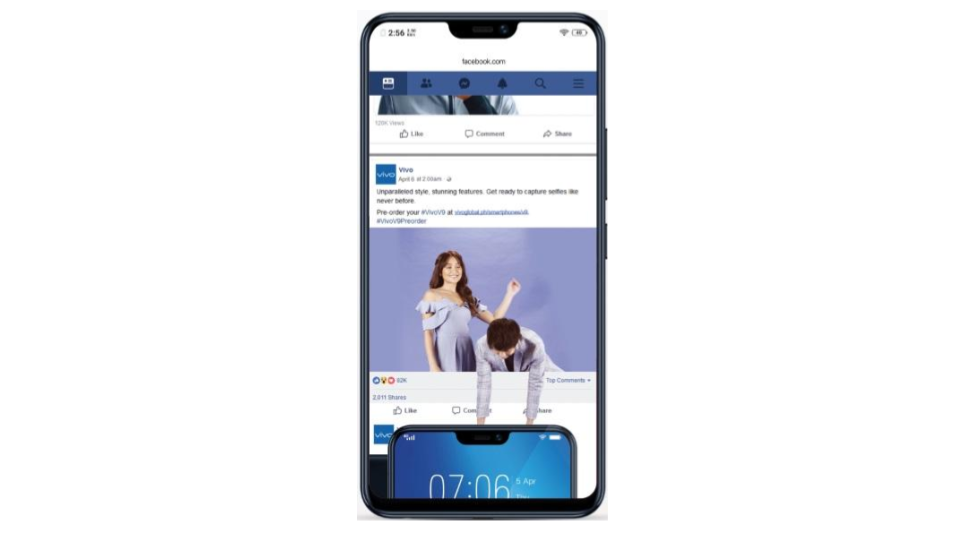 The aim was to fuel awareness in digital channels around the launch of the Vivo V9 while leveraging on Vivo’s latest key opinion leaders, The Kathniel Love Team.

Vivo, the leading brand in smartphone innovation in the Philippines, released its early 2018 flagship phone, Vivo V9 with exciting new features, plus the endorsement of one of the country’s biggest love team, Kathniel.

The campaign’s main objective was to create awareness in digital channels around the launch of the Vivo V9, while leveraging on Vivo’s latest key opinion leaders, The Kathniel Love Team.

With Digital Media becoming so pervasive (and sometimes invasive), consumers have begun to actively avoid these ads as often times it interrupts the browsing experience at every turn.

Given that, how do you capture and sustain consumer attention in a distracted digital world? How do you effectively establish vital audience connections and boost consumer engagements?

AdSparks created strategies based on consumers’ digital behavior on browsing on social and watching videos online. Statistics say that 70% of local internet users prefer to learn about products through creative content rather than through traditional advertisements.

In order for the ads to be differentiated and to stand-out, AdSpark needed to implement unique creative executions that leveraged on the unique experiences on two of the most popular and most heavily used social media platforms in the country: Facebook (67 million active users) and YouTube (33.4 million active users).

In-Feed emphasized on its FullView display feature. The editing of the video was made to break away from the limits of the usual canvas and extend beyond, to a literal fuller view.

For its Carousel, a captivating narrative that continues from one frame to the next to entice the audience to follow KathNiel’s story across every frame and appreciate every feature.

While Facebook leveraged on the uniqueness of visual play, Youtube banked on crafting customized communications specifically tailored to the video searched.

Vogons used a hundred different copies across five different base videos to target the unique interests of each audience with more relevant messaging based on the particular video that a user is watching.

Brand mentions and conversations in social media increased by 68% within a span of 30 days. The social listening report also reveals that Vivo led share of voice with 40% versus competitors Huawei, Samsung, and Oppo.

The success of the campaign just proves how banking on the uniqueness of the execution and providing customized communication work in reaching your audience. 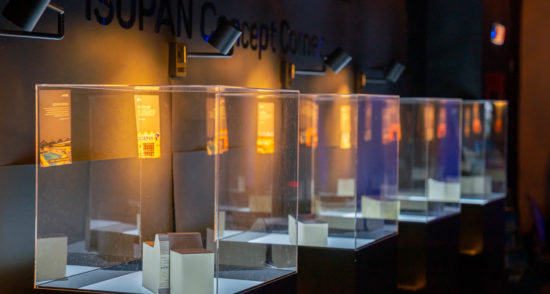