Footsteps Smart Cities is one of the B2G market leaders in Poland. The company offers smart city mobile solutions and cooperates with several dozen local governments in Poland. During implementation in a given city, the application developed by the company becomes the official city application of a given agglomeration and offers its inhabitants and tourists a range of possibilities in the field of urban information, transport, tourism or local events. In addition, the Footsteps team manages, promotes and updates the information contained therein.

First of all, the client expected a flexible tool that would be easily implemented in cities and towns of various sizes, and the possibility to adjust the number of implemented urban modules to the size and capabilities of the twin town. In addition, our client assumed that it would be crucial to develop universal modules that would be easily integrated with ready-made and already implemented solutions in the city. Our team chose the right technology, wrote the detailed flow of the project, which included:

The application was developed within 16 weeks. Since the beginning, the project was developed in 1-2-week sprints, at the end of which the Client was receiving operational software, which he could initially test and consult with twin towns. Thanks to the quick pace of work, the Client decided to develop the primary application with two additional modules and create a dedicated project website. Applover has been supporting this company in its subsequent projects for more than two years now. 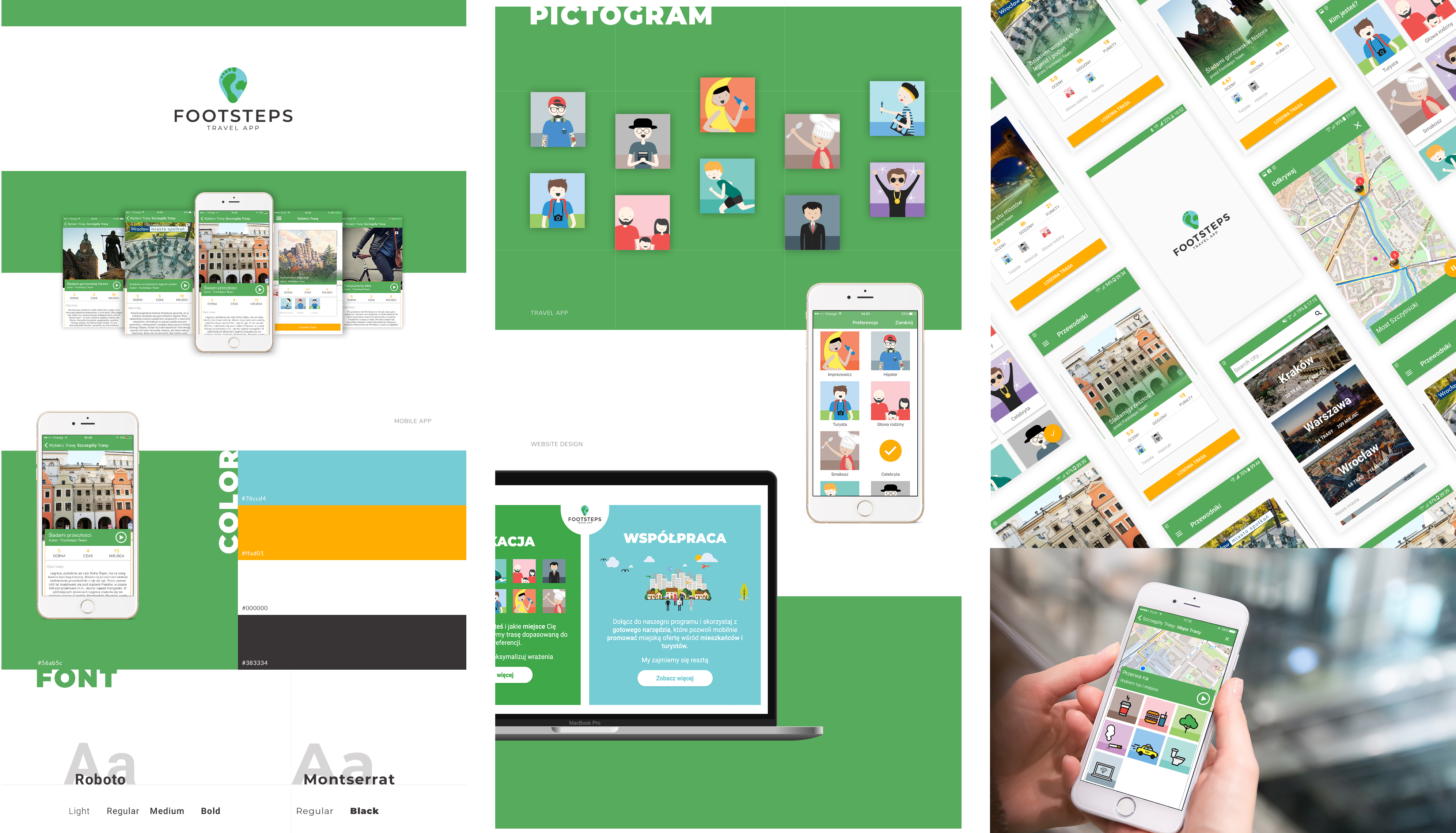 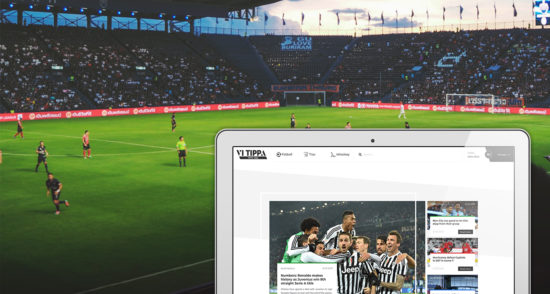