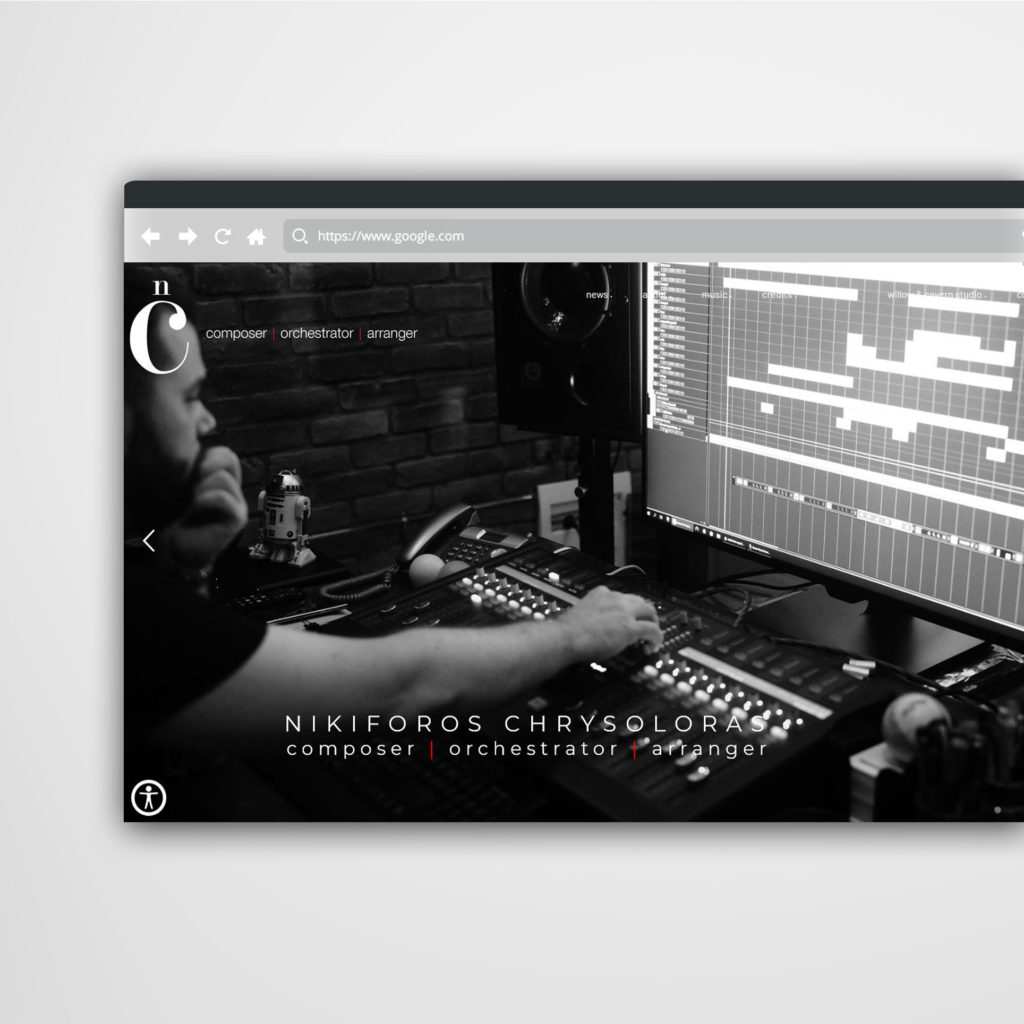 Nikiforos asked us to create a website for his classical music achievements along with the creation of his personal branding.

Nikiforos is a well-known composer of classical and movie music.
With a proven track record, working with some of the industry’s leading figures – Richard Bellis, John Ottman, Keith Lockhart, James Shearman, Matt Dunkley, Diego Navarro, Ludwig Wicki, James Fitzpatrick, Stephen Bell, Tim Burden, Chuhei Iwasaki, Norman Kim, Tina Guo, Kostas Christides, the Hollywood in Vienna Concert Series, Film Music Prague, Krakow & Fimucite film music festivals, Royal Philharmonic Orchestra, City of Prague Philharmonic Orchestra, Hallé Orchestra, Prague Radio Symphony Orchestra and Praga Sinfonietta to name but a few – Nikiforos is much in demand as orchestrator, arranger, and composer for Film, TV, Theatre, Video Games, Concerts and Festivals. He approached us and asked us for a brand of his plus one great site where he could showcase his arrangements, his friends and concerts.

We started with a couple of meetings to get to know Nikiforo well. A good study gave us the tip on how and who is really Nikiforos for the music field. That way his new brand was designed, having in mind that classical music is written in 4/4 and that is symbolized with C.

The 2nd task was to create a website based on the philosophy of C. 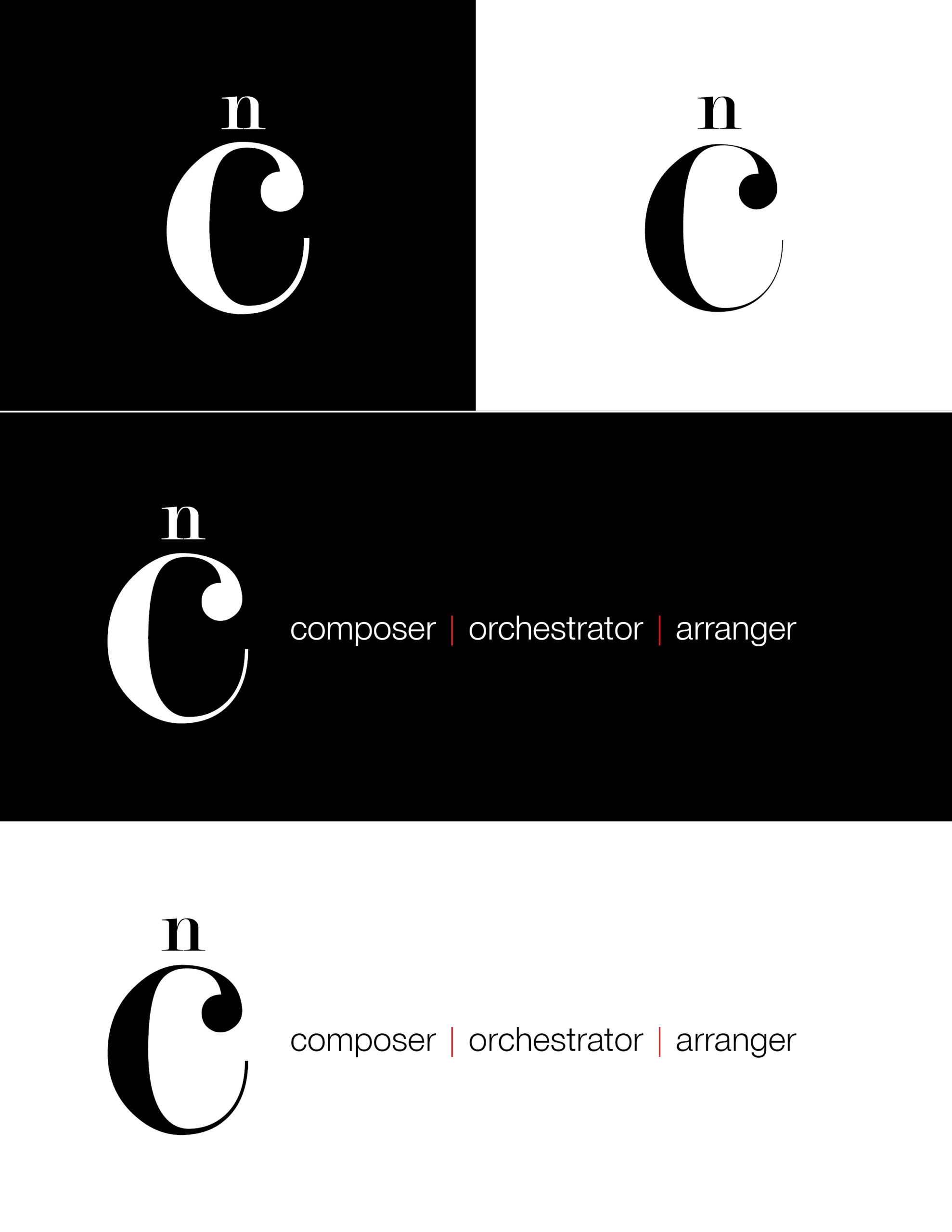 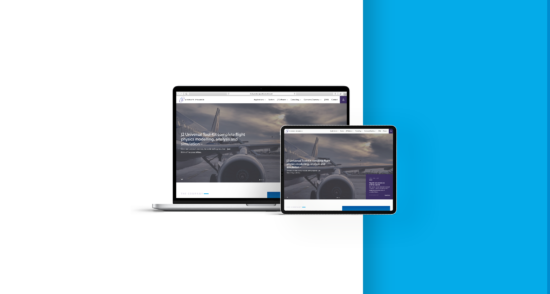 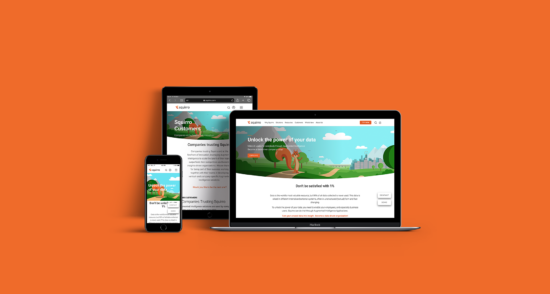