Influencer marketing – it’s been the thing for a while now. At first, it was this sneaky thing that crept up among celebrities, brand ambassadors, and “Instagram Famous” people.

Now there’s micro influencers, bloggers, vloggers, ballers, shot callers, Kardashians, meme lords – anyone with an audience on the ‘gram has the opportunity to get free swag or big money in exchange for posting. But none of that feels real to us. Why? Because it isn’t. What if, instead of hiring influencers to pretend to support a brand – we hired them because they share similar values and want to support the brand?

Take our recent Samuelsohn campaign for example. We ran an “Influencer Campaign” with an average ad recall rate of 9.72% and grew Samuelsohn’s Instagram audience by 65.95%. More importantly though, we garnered a natural brand connection between Samuelsohn and their audience which transcended the clothes. 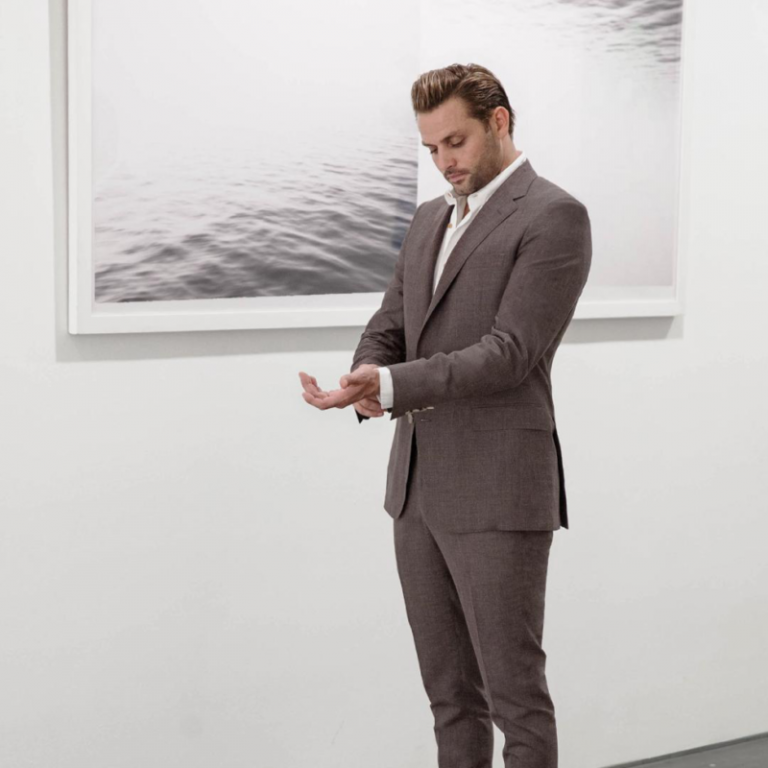 Authenticity shouldn’t be a slight of hand or a buzzword. It should be the real deal. We believe there’s something special about a brand truly connecting with their audience. Influencers are doing this, but the way brands and agencies have recently gone about it makes us want to gag.

As advertisers and marketers, the questions we’re constantly asking ourselves with any client or campaign is how can we generate more brand awareness and garner a higher ad recall among our audiences. But more importantly, as humans who recognize when advertising feels fake or forced, how can we create a genuine, ongoing conversation between our clients and their audiences? 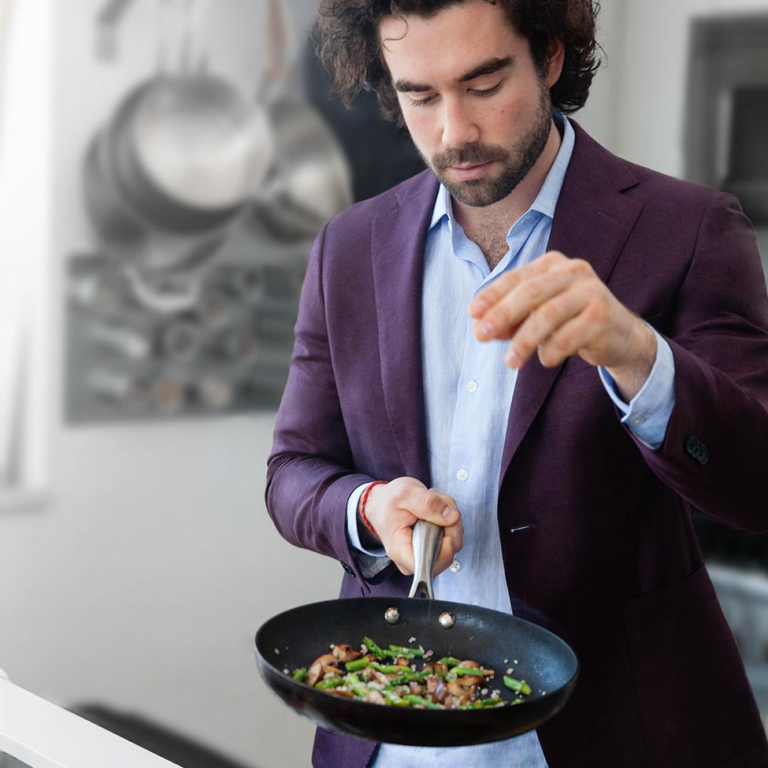 Don’t Be Afraid of the Untraditional

We weren’t interested in traditional fashion guys. In fact, we went with guys who don’t generally think of themselves as fashion influencers at all. Spending a day with each, we signed on Photographer, Joe Termini and Chef, Gabe Kennedy. For the campaign we spent a day with each – photographing them in Samuelsohn suits, interviewing them, learning their stories and finding what makes them unique. Joe and Gabe both approach their work differently than their peers – making them craftsmen of their respective trades. Joe shoots predominantly on film, a medium few take the time to appreciate anymore. Gabe focuses on creating menus and dishes that are not only healthy and sustainable, but harmonize us with the world around us. Moreover, each craft is nothing without passion and the ability to perform under pressure – making Joe and Gabe the perfect fit for Samuelsohn’s brand pillars.

Influencer marketing isn’t going to go away, but it doesn’t have to be same, perfectly styled, impossibly real #ad posts that we see everywhere. As our Kworq motto always goes: advertising is nothing without empathy and empathy means nothing without a relatable story. That fact should remain regardless of the influencer’s follower count. 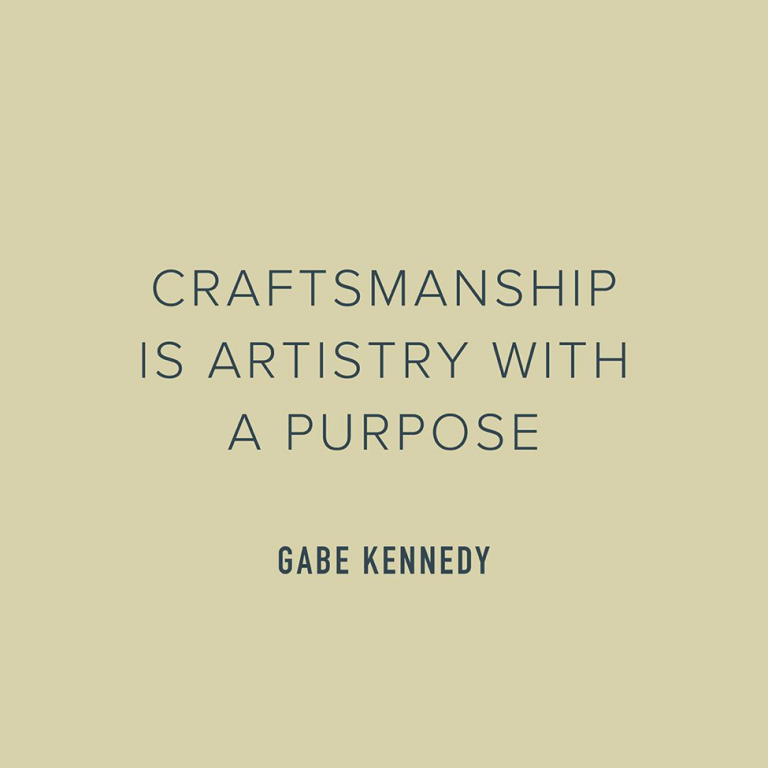 Quote card from the Craftsmanship Campaign

See Next See Next
chris1 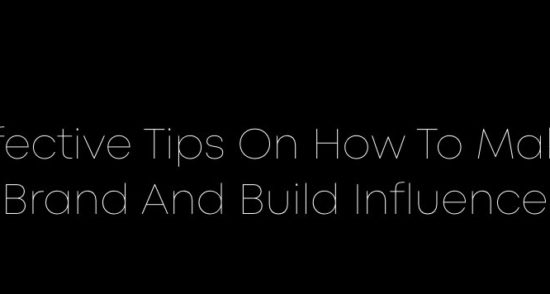 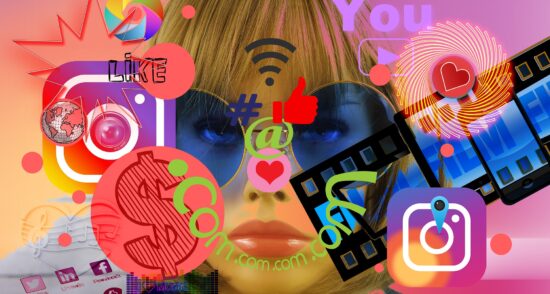 9 Influencer Marketing Trends to Supercharge Your Marketing Strategy In 2022