I’m not exactly what you’d think of as a typical attendee for a .NET CMS conference, but then Codegarden isn’t your regular tech conference.

When I got a free ticket from Umbraco as part of International Women’s Day I was super excited; I’d heard weird and wonderful things from my backend dev friends, raving about how much they had learned, all the new friends they’d made and how much fun they’d had. They’d return year on year despite it not being the cheapest, and being quite a trek from Bristol to Odense, Denmark … and I couldn’t wait to find out what all the fuss was about. But it wasn’t long before the fear kicked in. What if I wasn’t smart enough to be there? What if people looked down on me for being ‘just’ a front end developer? I’m not [yet] an active member of the Umbraco community, would everyone know everyone and I’d be left out? Or looked down on for not contributing? 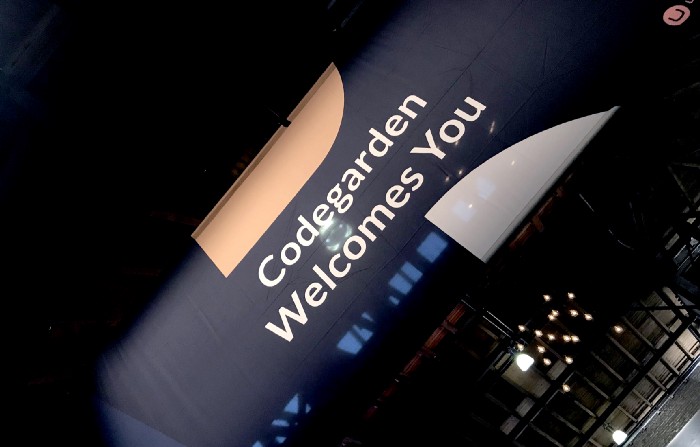 Codegarden 2019 has now come to an end. Our backend dev, Luke, and I are utterly exhausted yet energised and inspired to get creating cool stuff along with getting more involved in the Umbraco community. Whilst Luke is almost done creating a new Umbraco package, I thought I’d take a stab at writing my first blog post to give a little insight and reassurance for all those less-than-conventional potential attendees, and anyone else who’s interested!

I’ll Be the Loner in the Corner

My fears of being left out or shunned were completely unjustified; I have never encountered a more friendly or welcoming group of people. It’s hard to believe these folks are all brought together by a piece of software, especially given some tech communities *cough* stack overflow *cough* lynch you for asking something in slightly the wrong way.

From the off, you’re greeted by total strangers with a Hi5 and a smile — it becomes clear as the conference progresses that Hi-5s are a ‘thing’ at Codegarden. At one point someone started talking to me after a talk — he was very friendly and unassuming. Luke later informed me he was a bit of a big deal in the community!

Codegarden 2019 introduced a talk for newbies which was super helpful, even just to reassure you it was going to be ok! They took us through not only the more practical elements of the event but also in-jokes, phrases and stories from previous years, so we wouldn’t feel left out should they come up in conversation. In the run-up, you’re provided with some recommendations of things to pack (in addition to the usual stuff like your passport) and it’s a good idea to follow Umbraco Codegarden on Twitter to keep up to date. 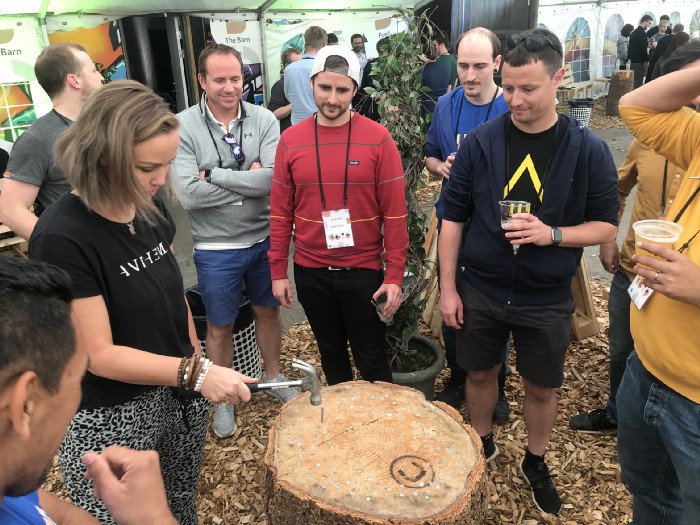 Still not sure beer + nails is a smart idea, but it definitely got people talking!

But You’re Not a ‘Real’ Developer

There was none of this. None. Not one time did anyone even hint at the idea that as I wasn’t a backend dev I should not be there. Everyone there just wants to find out as much as they can, and in fact, the first of the talks on the main stage was about CSS. There were talks about UX and tips on how to make life easier for your editor, plus innovation and topics around accessibility.

It seems Codegarden have made an effort to ensure there are talks that appeal to a wider audience than just the backend developers. Umbraco is used directly and indirectly by a broad range of users, not to mention used in a variety of different ways, and the open source nature of the project means they’ve realised that variety, diversity and different approaches create the best overall solution. There are definitely some ‘hardcore’ tech talks, but I was pleasantly surprised to find nearly every talk I went to was either entirely relevant to me or at least contained some snippets of useful or interesting tips.

The final day was primarily discussion-based as opposed to speaker-led talks. I won’t lie, I found this a bit intimidating as the topics were a lot more in-depth and development focussed. However there were a few topics I could attend and sessions are decided by the attendees — there’s a mic in the middle, you all stand in a circle and come forward to announce what you want to talk about. Utterly terrifying at first, but everyone’s in the same boat and it wasn’t long before people got the courage to come forward. So if there’s something you want to discuss you just have to say! 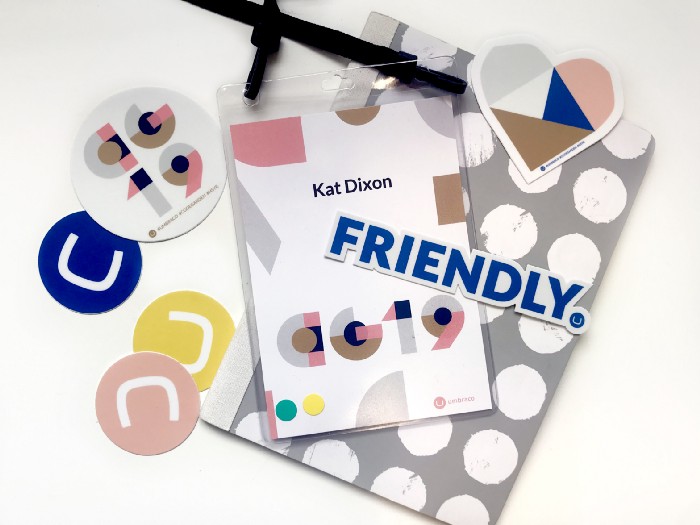 No shortage of stickers!

The Women of Codegarden

Considering I was able to go due to being given a free spot, I knew Umbraco would be all up for striving towards a more diverse community in a traditionally white-male industry. The increasing number of women in the community is definitely celebrated; I thoroughly enjoyed a talk on Empathy in Tech by Carole Logan — which touched upon not just women but all kinds of diversity, and how little changes can be used to make the workplace more inclusive. There’s still a way to go, but I didn’t really feel like I stood out by being female, aside from not having to queue for the toilets and posing for the Women at Codegarden photo! I feel like it’s a good thing I don’t have much to say on this point, and I look forward to when I don’t even need to talk about it at all. 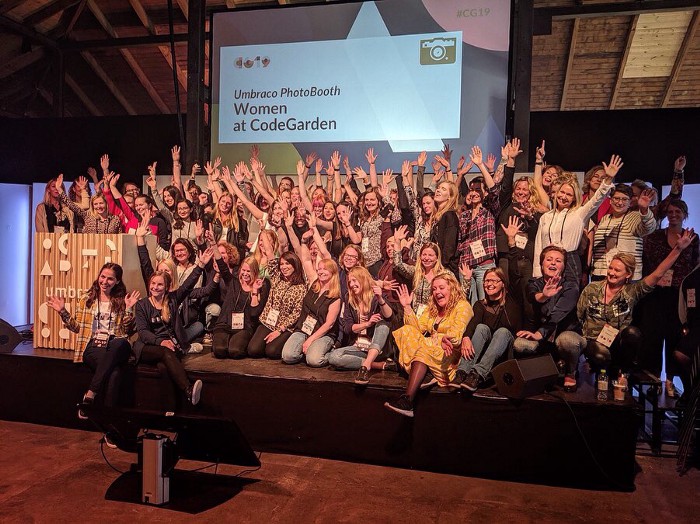 Finally, bring your running shoes (if you’re into that). There’s an ever-increasing awareness around the impact of positive mental and physical health on your work. The daily morning run was a great way to encourage me not to drink too much the night before, get me psyched for the day ahead, and primarily feel included and meet some new people whilst seeing the beautiful city of Odense. It was a 5km and you’re encouraged to run at your own pace. Yoga and Mindfulness sessions ran every day, too, which provided a welcome refresh from a jam-packed schedule of talks. It definitely added that extra something.

Then there’s the Thursday night Bingo… we were told, “What happens at Codegarden stays at Codegarden”… but only because you can’t figure out how to put into words what happens in a way that makes sense. You’ll just have to convince your boss you should go and find out for yourself! 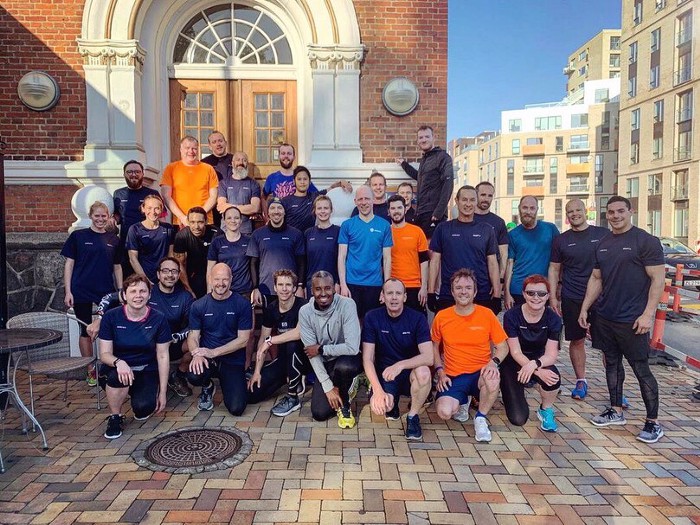 See Next See Next
3Sixty 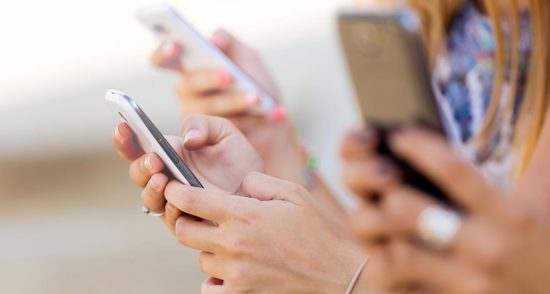 Why You Need a Mobile-First Website in 2019, and How to Create One! 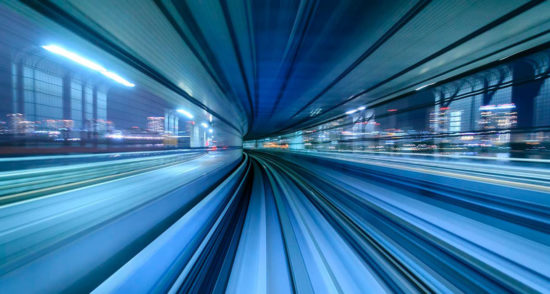