No doubt, both .NET languages hold phenomenal advantages and are great tools to accomplish software tasks. But the difference between their syntax and keywords makes one a better performer in the race of C# vs Vb.Net.

VB (Visual Basic.NET) is quite a simple language to understand for it resembles the basic English language. Unlike other languages, including C#, it mostly uses words like AND. C#, on the flip side, is a part of the C family and owns the features of Python, Java, and C++.

Moreover, in contrast to Vb.Net vs C#, C# is case-sensitive, while VB is not. Below are the two examples of the features that prove the fact.

In VB (Visual Basic.NET), the Shadow feature helps a developer provide a new implementation of a base class member without overriding a member. By using the keyword ‘Shadows’, one can allow a base class member into a derived class. The point to be noted is that the return type of the shadowed member is not the same as the base class member.

Shadow feature is not supported in C#.

The hiding feature is not supported in the Vb.NET programming language.

Writing syntax is different for both languages. Here are some examples of the differences between C# and Vb.Net keywords. 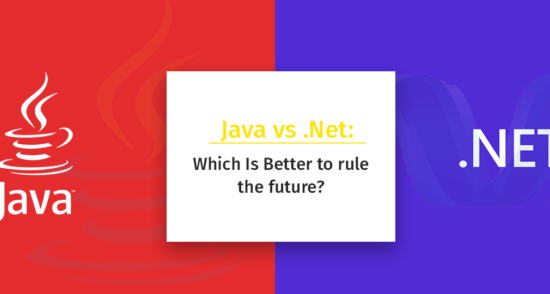 Java vs .Net: Which Is Better To Rule the Future?