In our first blog on dark traffic, we explored the reasons for it and why it might be on the rise. In this blog, we’ll look at a few simple ways we can begin to tackle dark traffic and understand it a little better.

What Can I Do About Dark Traffic?

The main concern with dark traffic is that it can obsure the data being collected – most dark traffic is filtered into the “Direct Traffic” segment. However, an app or site can use common sense to filter out some of the traffic that is unlikely to be direct, even though it is in the Direct Traffic grouping. This will allow them to get a more accurate understanding of the traffic that actually is direct, and separate it from the traffic that is dark. For example, while we might find that a user is likely to type in the URL “http://yodelmobile.com/blog”, we can infer that it is unlikely that a user typed in the full URL “http://yodelmobile.com/2016/06/mcrm-wooing-your-users-with-push-notifications/“. Therefore we can deduce that this is likely to have come from dark social. Filtering direct traffic in this way will go some way to understanding how much of your traffic is actually dark.

There are also ways we can try to measure the traffic that is being shared directly. Adding specific sharing buttons onto content can help track the channels users want to share to. Although you won’t have access to data such as the number of people the content is shared with, or whether the user actually went through with the content sharing, it will provide more visibility on user intent and behaviour. While there are any number of sharing buttons that could be used – e.g. WhatsApp, Messenger, Telegram, Viber – an A/B testing programme to figure out the most valuable setup will allow a site or app to maximise their visibility regarding social sharing.

Another way to decrease the amount of traffic that is dark is to implement deep linking using companies such as Branch, to enable more tracking of social clicks and Apple Search, and provide more visibility. The deep links that are created double up as tracking links, giving you a much more transparent understanding of your app’s user sharing and acquisition behaviour.

Getting Creative to Fight Dark Traffic

The Guardian is one company which has been unusually transparent about their dark traffic. They have created a dedicated tool called Ophan, which measures reader behaviour in real time and allows publishers to understand and match up their referrer source. For example, if there is a spike in the number of users coming from Reddit, and a similar spike in users coming from unknown sources, Ophan can infer that the traffic is likely originating from 3rd party Reddit apps.

Perhaps the bravest crusade in the name of dark traffic, however, came from voucher company Groupon – they completely de-indexed their site from Google for a period of about 6 hours. Search Engine Land reports that about 10-20% of organic traffic is reported as direct on desktop browsers. That number tends to be even higher, however, with mobile browsers. Groupon’s experiment found that a massive 50% of their direct traffic actually originates from organic search.

Unfortunately, the complexity of the mobile web and app ecosystem makes it unlikely that an app or site will ever have a full understanding of their sharing and acquisition behaviour. Although not every brand has the same conviction to understand their dark traffic in as much detail, being aware of the reasons behind increases in dark traffic because of industry trends is vital in order to sustain their knowledge about users and understand any potential behaviour shifts that may affect monetisation strategies.

See Next See Next
info463 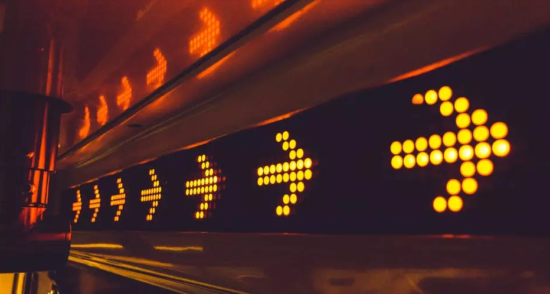 Traffic. a Never-Ending Issue Leading to One Solution…More Roads to Convert. 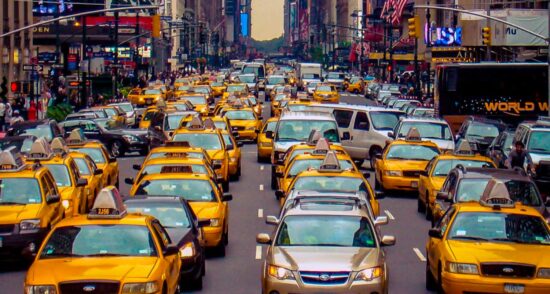