App ideas are the creative dream of a developer that can change his life. However, imagining an application and turning it into reality isn’t the same. There are many steps, sleepless nights, and heavy investment behind an application’s development and marketing. So, this process might be tough and sometimes impossible for an individual creator. In such a case, the best option is to sell your app idea to some massive organization. Thus, they will have the resources to gain the most out of your idea and earn the money you deserve. In this article, we will discuss the various answers on how to sell an app idea.

I have an idea for an app, what should I do next?

The idea of the application indeed plays a major part in the successful creation. However, we cannot deny that the idea is only a small part of the entire process. So, you must be careful that you have all the business plans, features, and other details prepared. These will help you to convince massive companies to invest in your idea or to buy it all together. Now, let us take a look at how you can sell your idea to some massive companies.

How to sell an app idea to Apple

Apple is always looking out for new and revolutionary technology. However, the real trouble is to contact Apple. You don’t know anyone at Apple that is related to the development team. Like any other person, you can go to the official website and choose to contact Apple. Now, you will be greeted with hundreds of options and then you will finally decide to select the “leave your feedback” option. Then you can describe your idea and submit it to them. Now, starts your real misery, Apple has already stated in their Unsolicited Idea Submission Policy that they will not accept any idea or proposal from unidentified sources. Furthermore, they even claimed that if they still receive a proposal that catches their attention then, they might develop an App on that but they will treat it as their own.

Thus, you will not receive any credit for your idea, and no one will know the real person behind it. However, you can change this story if you try to sell them an app instead of an idea. For example, Apple bought the voice assistant Siri in the year 2010 for $200 million. So, if you dream of Apple as your client, you have to develop the app before moving any further.

Sell an app idea to Google

At present, Google has over 2.5 million apps on it. Google is probably one of the easiest companies to approach with new and innovative ideas. However, similar to Apple, if you submit a revolutionary app idea to Google, they will treat it as their own, you won’t earn anything from it. In case you want to earn from Google, you have to create a high-quality application and market it so that Google notices you. In case you are trying to sell your application to Google, try to develop an app that eliminates their rival or tries to solve a problem from their existing applications. It will help you grab the attention of their development team. Recently Google bought a company that developed an application similar to TikTok. TikTok is a short video sharing platform that was reducing the traffic on YouTube.

Thus, it is clear that Google wants to invest in Applications to improve their applications or increase their user base. In simple terms, your product must have the cooperative ability and power to fight back the rivals if you want to attract Google.

Similar to Google and Apple, Facebook also has an interest in buying finished products. However, this doesn’t mean that they aren’t open to proposals for new app ideas. The only problem is that they will take your idea, but you will receive no credit. So, the app will be created without you earning any revenue or getting the credit for it. Therefore, you have to design an application that can convince Facebook that it will help them increase their stand in the market or take a step ahead of their competition. Recently Facebook acquired Instagram and WhatsApp. These applications were not earning revenue, but Facebook noticed the potential in the applications and acquired them.

Thus, it would be best to remember that your application must be convincing enough for Facebook to notice it. Facebook also recently started taking an interest in VR and drones.

Selling the idea to other Companies

So, when we think that I have an idea for an app, the first thing that comes into our mind is to sell it to some multinational company. It is a brilliant idea, but the process isn’t that simple. Various steps involve proving the originality of the application and its potential to dominate the market. Furthermore, massive companies often prefer to invest their money into finished protects rather than a concept. However, certain companies do have an interest in promising concepts. So, you must conduct your share of the research to locate companies that might like your idea.

We recommend you note down the idea, the app concert, its features, and certain visual aesthetics. This data will help you to present your idea in a better way and attract attention. A survey in 2019 stated that small US companies purchased 97 app ideas.

It is safe for a first-time creator to assume that you don’t have the time and resources to manufacture an app and invest in the marketing campaign. So, if you search for companies that are willing to buy your idea, you can also try to apply for a patent on your application. A patent application will help you convince the companies about the originality and the capacity of your idea. Thus, you will be able to sell your dream idea to some organization that will use it to solve many issues prevailing in the technological world. 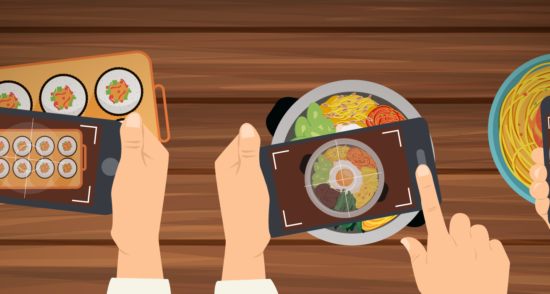 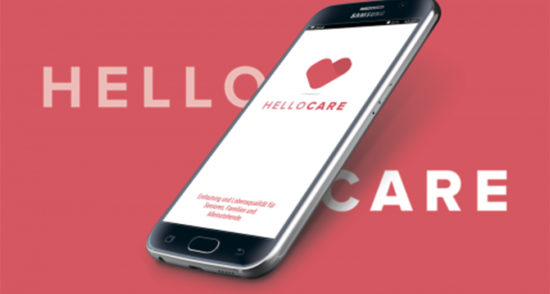