As you are already slightly familiar with 12 main open source Elixir frameworks, it’s time for you to know Elixir’s pros and cons, and its main frameworks.

As you are already slightly familiar with 12 main open source Elixir frameworks, it’s time for you to know Elixir pros and cons and its main frameworks. This will be a brief overview. We are here to help you!

Elixir is a functional programming language that first appeared in 2012. Since 2012, there have been 96 Elixir releases. If you know Ruby, on the surface, Elixir and Ruby share a similar syntax.

As with all other technologies, the Elixir programming language has its pros and cons. Once we had already shown you some of them in our material about Elixir vs Ruby. Here we just want to add some details.

Due to Elixir’s syntax, it is easy to write clean, and understandable, code without sacrificing the productivity of a developer.

The Disadvantages of Elixir

Released in 2014.Purpose: Web Applications, API Backends, Soft Real-Time Systems, Messaging Applications. This framework leverages the Erlang VM ability to handle millions of connections alongside Elixir’s beautiful syntax and productive tooling for building fault-tolerant systems. It provides high developer productivity and high application performance. It also has some interesting new twists like channels for implementing real-time features and pre-compiled templates for blazing speed. Phoenix is made up of a number of distinct parts, each with its own purpose and role to play in building a web application.

Released in 2017.Purpose: IoT and Embedded Software. With Nerves, you can craft and deploy bulletproof embedded software in Elixir. This framework takes care of the network, discovery, I/O, firmware updates and more. It can also get pack the whole application into as little as 12MB and have it start in seconds by booting a lean cross-compiled Linux directly to the battle-hardened Erlang VM. Great? Nerves is specifically designed for embedded systems, not desktop or server systems. The Nerves platform, framework, and tooling provide a highly specialized environment for using Elixir to build advanced embedded devices.

Hedwig is a chatbot, highly inspired by GitHub’s Hubot. It was designed to run as a single, stand-alone OTP application or can be included with OTP application as a dependency. It’s great for testing how your bot will respond to the messages it receives.

Hedwig comes with many adapters:

We have put it all together for you, but hope you will make your own small research on Elixir. Because it has a great future! Hint, you can start from here (this material has code examples and some tech data).

Also, read about Nerves framework for developing embedded software with Elixir in details! 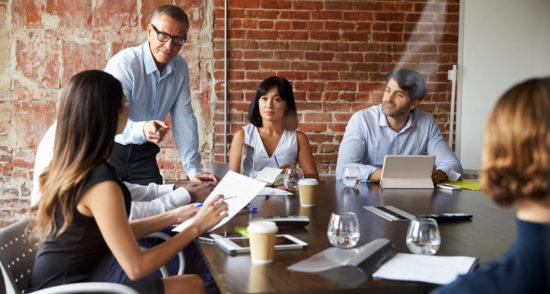 Pros and Cons of the Dedicated Team Model 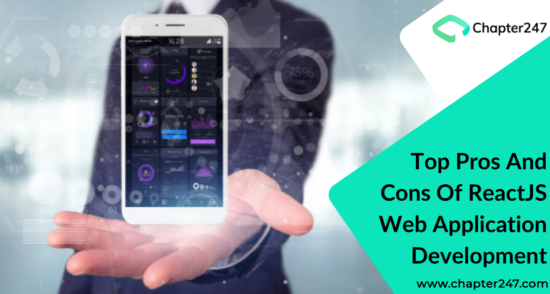