“As we go about trying to achieve the things we desire, it’s common to fall into the ‘I can’t do this’ trap.”

In an auditorium at Penn State Erie University, students were given a simple task: unscramble three words to create new words.  What the students didn’t know was that half of them received three easy words to unscramble.

The other half of the students were given these three words: 1) Whirl 2) Slapstick and 3) Cinerama

The first two words don’t make up another. Unscrambling them is an impossible task. The third word can be unscrambled to spell, “American.” Everyone in the auditorium got the same third word; “Cinerama.”

The instructor gave them 10 seconds to unscramble the first word then asked, by show of hands, who had finished unscrambling the first word. Half the hands went up.

She gave them ten seconds for the second word, same result—half the class raised their hands.

When she repeated the task with the third word (the one that could be unscrambled) it yielded almost the same result. The people who failed at #’s 1 and 2 could not unscramble #3.

Because when they saw their peers succeeding where they had failed they told themselves, “I can’t do this.” And they were right, no one could. But once that story took hold in their minds, even though they could have solved the third one, it was too late. “I can’t do this.” became their reality.  The term for this behavior is “learned helplessness.”  As we go about trying to achieve the things we desire, it’s common to fall into the “I can’t do this” trap.

In just 30 seconds, this group was convinced that they couldn’t complete a simple task. Imagine the impact caused by years of telling yourself (or someone telling you) that you can’t do something. The good news is that the story you tell yourself about yourself can be rewritten. Take for example Thomas Edison who when asked about his constant failure to find the right material to make his light bulb said, “I have not failed. I have simply found 1000 ways it cannot be done.”  Understanding why something didn’t work out takes the focus away from you. So instead of “I can’t do this” the story becomes “I can’t do it this way, but I can try another.”

If you know anyone who would benefit from this, who might be feeling like they can’t do something, please share the story. We all get there sometimes, and it’s important to remember, “Can’t” is often something that starts within us and it CAN be defeated.

See Next See Next
Creative Outhouse

Creative Outhouse specializes in compelling creative that is based on the science of human behavior. Clients come to us for brand launches and any communication that strives to change the way people think, feel and act. Check us out at Creativeouthouse.com 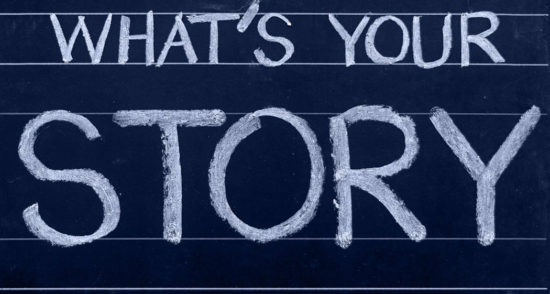 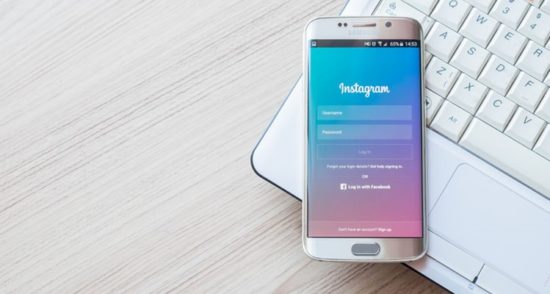