Google reveals the next-Gen android development tools in one of the recent live-stream I/O event. If you’re looking to hire android app developers to build

Android 12 has set a milestone called platform Stability to plan final testing and releases. The team encourages all SDK, app, game, and engine developers to use this platform stability and plan for final compatibility testing with the public release of next-gen android development tools. Unfortunately, few users can download Android 12 beta who owns pixel 3 or a newer phone. Android 12 in 2021 shows an update for Google’s Android Operating system, where builds Android 11 in 2020, but still few phones do not have it. If we talk about Android history, Google describes it as the biggest design change in this next-gen Android development tool.

Google introduced a new look for Android 12 called Material. The design focused on users, features, apps with changing UI colors per time of the day. With the latest version, users can get features like a microphone and camera. In addition, Google adds some private computer capabilities to customize replies and notifications. It’s a new Android app development opportunity to fulfill Android app development requirements.

Google’s Flutter UI toolkit increases its popularity among Android developers worldwide. It comes with a benefit of an array of Android app development. At the I/O event, the new version of the platform announced giant tech to bring enhanced safety settings, workflow updates, and performance improvement.

People wear smartwatches to track their health and fitness. The application comes along with sleep cycles, tracking steps, and other various practices. Google is capitalizing on Fitbit ownership by revamping healthcare features. Additionally, the wear OS uses Fitbit DNA that offers integrated health-tracking capabilities with an array of third-party applications.

The conversational AI is the most glamorous I/O 2021 launch. Google makes the conversations more resilient and flexible by using the LaMDA, a technique by novel natural processing. The android conversational AI makes it more like a real person. With AI, it becomes central for Android app development that plays game-changing roles.

With Google’s new beta version release Android studio, it was called Arctic Fox. The latest version gets a brand-new UI toolkit called Jetpack compose, where the framework builds native UI for Android apps. Apart from this toolkit, the newly updated version helps add an array of capabilities that help developers make it accessible to people with disabilities. Moreover, it uses a new Android studio version that seamlessly connects with devices and tests them.

To date, Google’s I/O always have been a grand event as it comes with plenty of innovations on display. However, this year, 2021, shows the noteworthy emphasis on the Android ecosystem if you’re looking to give a new look for Android 12 that enhances the new OS wear.

This process would talk time as it’s not a cakewalk for third-party app store developers. One needs to opt in to allow the feature and update package without user action permission. The above pointers let us understand how central Android remains in the tech business. If you’re looking to hire android app developers to build next-gen apps, then we are here to help you out. Grow your business using the latest platform capabilities. 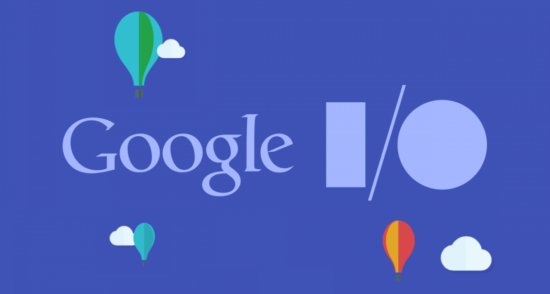 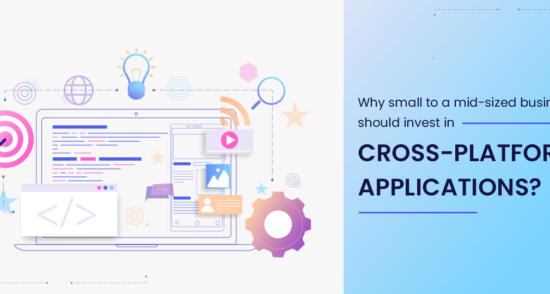