The cryptocurrency market is a high-octane playground for day Lambo dreamers and investors. It has made some super-rich, almost overnight and reduced others to the brink of bankruptcy. And of course, amid all these chaotic happenings is a rambunctious side of the industry, where questionable practices make the market tremendously murky.

This article was Originally Published on CoinCentral.com authored by ELIZABETH GAIL

The cryptocurrency market has led to the fast rise of one too many companies. Two-year-old exchanges are now trading billions of dollars worth of cryptocurrencies every day, something which many traditional financial institutions have struggled to achieve for over a century.

BitForex, for example, handles over $5 billion in transactions daily, while the London stock exchange, a global force that has been in existence for over two centuries still struggles to consistently match its figures. The platform also beats its more popular competitors in trade volume, despite it having contrastingly less traffic.

That said, a recent investigation carried out by Bloomberg on cryptocurrency exchange services such as Bitforex paints a rather skewed picture. It found that most crypto exchange networks with huge trade volume discrepancies allow users to abuse the system or encourage the inflation of trade volumes.

The result is that investors are unsuspecting investors are likely to be lured in by the impressive trade volumes, which give false credibility to an exchange through artificial activity. However, the reality of what’s actually going on hits clients once they try to cash out, which can turn out to be a major headache.

This is because such platforms incentivized users to carry out mirrored transactions, and so few users are actually interested in buying or selling crypto within the platform. According to Garrett Jin, BitForex’s Vice President, the exchange’s high trade volume is a result of its reward system that encourages transactions.

He revealed this via an email to Bloomberg. The exchange’s transactional mining system allegedly pays out $1.20 in digital tokens for every $1 paid in transaction fees. This promotes wash-trading, the practice of repeatedly buying and selling crypto assets to inflate activity.

According to the VP, the system is designed to reward Bitforex users to encourage them to trade among themselves. He also highlighted that the company is against all forms of market-manipulation and abuse, and said that the present reward system will end soon anyway.

Garrett highlighted the complexities of preventing wash-trading saying all it takes are users with two accounts to start trading with themselves. Exchange clients are allowed to have multiple accounts and carry out trades with whomever they choose to, hence the loophole.

Numerous other platforms also feature similar incentivized programs and they include, DOBI Trade, CoinSuper, FCoin, and CoinBene. In Bitforex’s case, it is not regulated by the Monetary Authority of Singapore and operates in an opaque market where there are no guarantees for investors. This is according to a statement issued by MAS, which also revealed that the network may not have enough buyers and sellers, which results in significant withdrawal issues.

Hard to Clamp Down on the Cryptocurrency Exchange Practices

Wash-trading is a practice that is hard to stop because there are trades that look similar to it that are undertaken for legitimate reasons. In a recent interview with Unchained, Binance’s CEO, Changpeng Zhao, also known as CZ highlighted the complexities of curbing the practice as well as other market-manipulation activities.

He spoke about measures undertaken by his company to curb market-manipulation and insider-trading, and revealed that Binance requires employees who buy cryptocurrency to hold the digital funds for 30 days before selling. The company apparently discourages its employees from day-trading trading, which is not a productive endeavor anyway, according to the crypto exec. 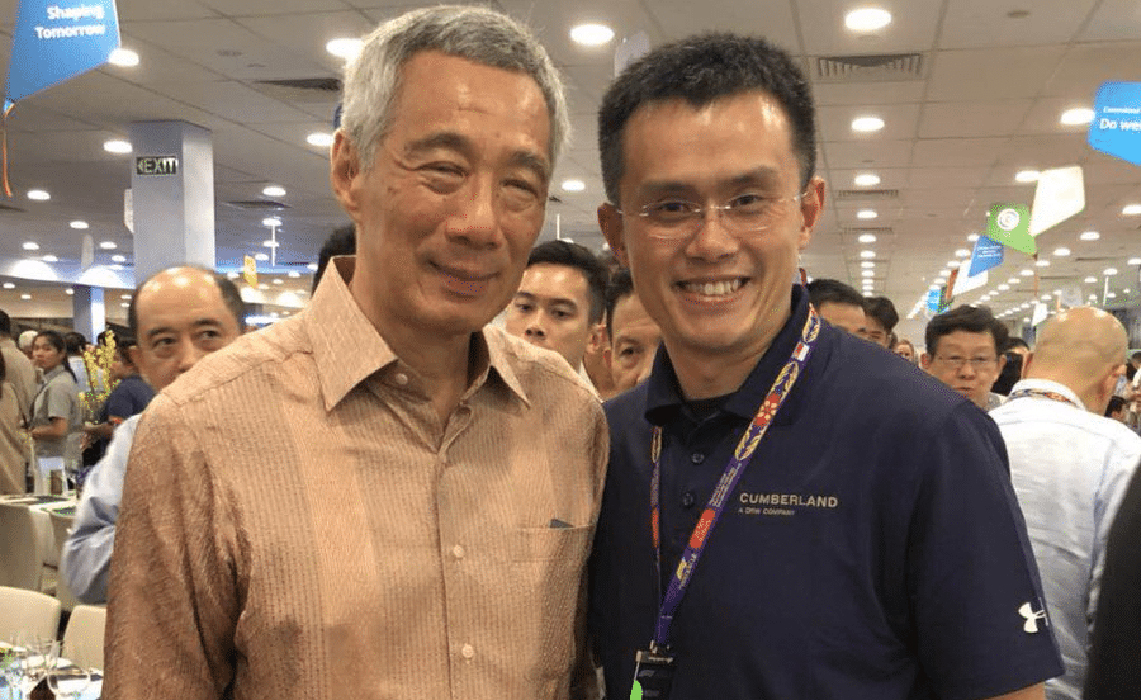 He also talked about the wash-trading problem affecting the market, asserting that there has never been any evidence in regard to insider-trading or market-manipulation at Binance. He also explained that there is a difference between wash-trading and manipulation.

According to the CEO, it is not easy to determine the stage at which wash-trading becomes market-manipulation, stating, ” So like conceptually yes, if Bitcoin is $6,300 on other exchanges right now and it is trading at $7,000 on others, then most likely there is some type of manipulation but how do you define that, how do you prevent that?”

Asked about his views on the recent move by ShapeShift to introduce stringent Anti Money Laundering (AML) and (Know Your Customer KYC) after being accused of indulging in market-manipulation prices, CZ declined to comment saying it is hard to judge allegations from the outside.

On the company’s move to adopt new policies following the market-manipulation claims, he said that there are many internal factors taken into consideration when making such decisions. He expressed confidence that Erik Tristan Voorhees, ShapeShift’s co-founder most likely made the best decision for his company. 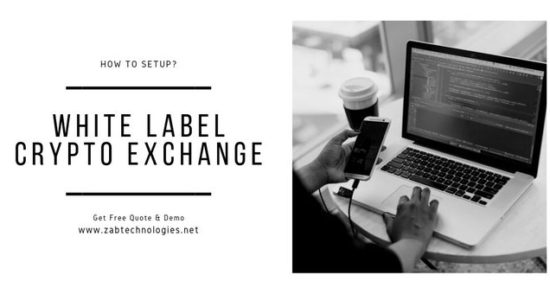