We’ve pulled together some fun facts about Hispanic NFL fans and why the American pastime continues to gain admiration from Latinos.

Soccer (fútbol) has long been a favorite sport among Hispanic fans. However, American Football continues to grow in popularity among Latinos – particularly in Mexico. We’ve pulled together some fun facts about Hispanic NFL fans and why the American pastime continues to gain admiration from Latinos. 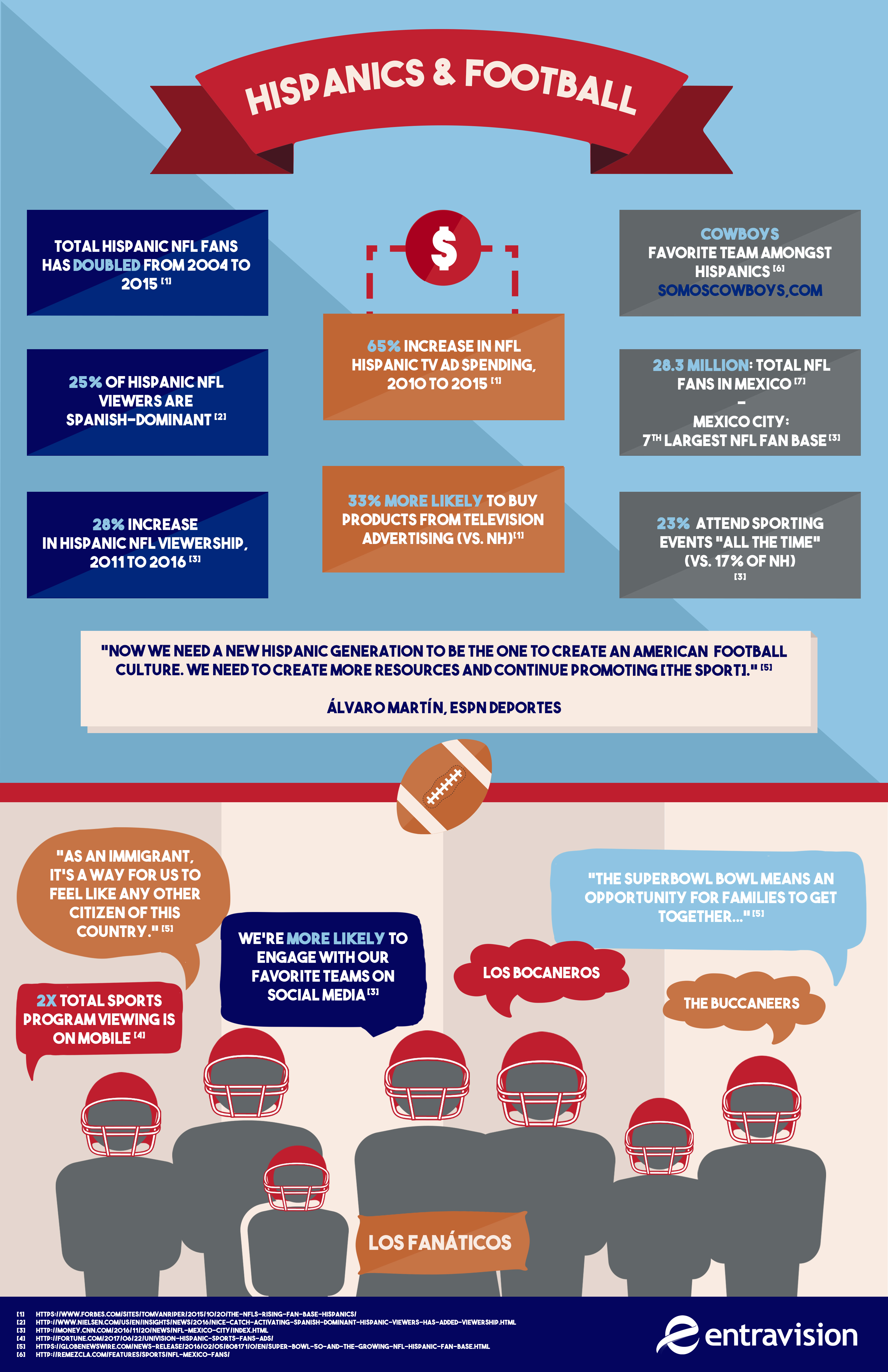 Infographic copyright of Entravision Communications – use only with attribution

Mexico has a large NFL fan base

28.3 million NFL followers, to be exact. According to Remezcla, 1/3 of NFL fans in Mexico consider themselves hardcore fans. Mexico has the largest NFL fan base outside of the U.S. and Mexico City has the 7th largest fan base of ANY CITY IN NORTH AMERICA.

Besides geographic proximity, television programming has a lot to do with Mexico’s love of the American sport. Remezcla reports that Mexican TV stations began broadcasting at least three games per week back in the 1960s. Pop culture references and Mexico-based NFL games followed suit – increasing awareness and understanding of the sport. 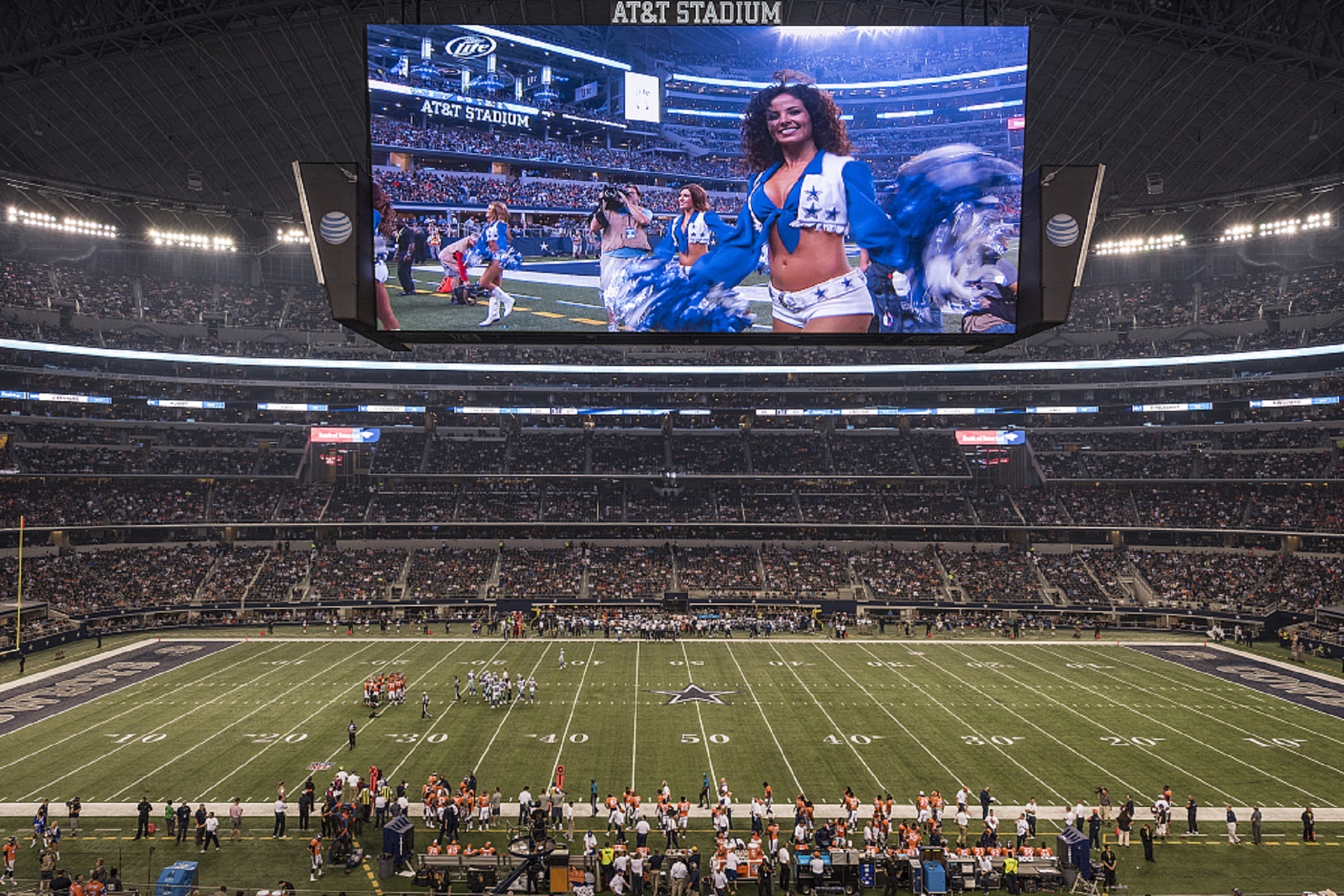 Inside AT&T Stadium – home of the Dallas Cowboys

The Dallas Cowboys are a favorite team among Latinos in the U.S. for many reasons. Between a close proximity to the Mexican border and increased Hispanic fan engagement on behalf of the team, the Cowboys have made it easy for Latinos to become fans.

Other big names are well known among U.S. Hispanics as well – according to Forbes, 84% of the Latino community knows who Tom Brady is.

Stateside, the NFL continues to see growth among their Hispanic viewership and fan base. The ratio of 2nd generation Latinos is on the rise, meaning that U.S.-born Hispanics are being introduced to the sport in elementary and high school. This increases awareness and understanding, helping to increase fandom.

While acculturation helps with fan adoption, Spanish-dominant Latinos still account for 25% of Hispanic NFL fans – an increase of 28% over the past 5 years (Nielsen).

The NFL is also investing in attracting more Latino fans. From 2010 to 2015, Forbes reported that the league increased Hispanic TV ad spending by 65%. And the NFL isn’t the only one who loves advertising to Hispanics. According to Univision, Hispanic sports fans are 33% more likely than non-Hispanic viewers to buy products from ads in between sports programming – making them a valuable audience for advertisers.

Fanáticos, or fanatics, is a self-imposed title for die-hard sports fans in Hispanic culture. Hispanic sports fans are often known for their loyalty and dedication to their team. In fact, 30% of Hispanic fans would rather see their team win than receive $1M in cash.

Hispanic sports fans in the U.S. are also, on average, more engaged and dedicated than their non-Hispanic counterparts. To start, Latino fans consume 20 hours of sports programming weekly compared to 12 hours for NH (Fortune).

Latino fans also trump their non-Hispanic counterparts when it comes to digital savviness: they are more likely to engage with their favorite teams on social (CNN Money) and consume twice as many hours of programming on mobile devices (Fortune).

Hispanic fans are also a valuable target for tickets sales. According to CNN Money, 31% of Hispanic Millennial parents attend sporting events. Not only that, 23% of Hispanic sports fans they attend games “all the time” or “often” vs. 17% of non-Hispanics.

The cultural importance of NFL fandom

For many Latinos, becoming an American Football fan is often a sign of acculturation:

“As an immigrant, it’s a way for us to feel like any other citizen of this county.” Álvaro Martín, ESPN Deportes

As for others, a Sunday afternoon game often means a reason for the family to come together – something that is highly valued in Hispanic cultures:

“It [the Super Bowl] means an opportunity for families to get together, enjoy traditional snacks, watch a show.” John Sutcliffe, ESPN Deportes

Acculturation event plays into how fans address team names. Remezcla notes that older, Spanish-dominant fans often use the Spanish version of a team’s name while younger, bicultural fans use the English version (ex. Los Bucaneros vs. The Buccaneers).

Both the NFL and individual teams have successfully grown their fan bases by engaging Latinos through a number of methods:

For more information on how to increase engagement among Latino fans, contact the Entravision team.

See Next See Next
ddrewes 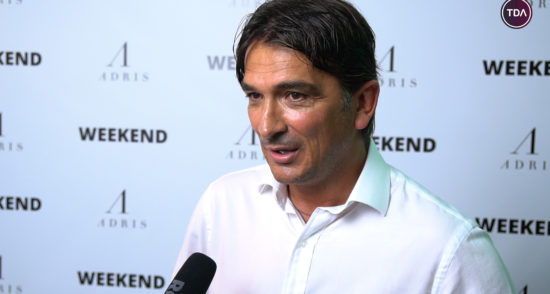 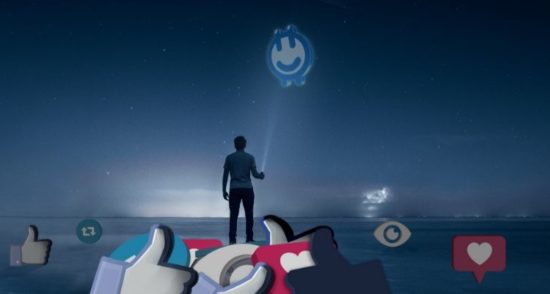 Loyal Fans – The Future of Marketing