Here you will find out essential information about the differences between Kotlin and Java, and discover what language is better for Android development.

The question is which is better Kotlin or Java. With the appearance of Kotlin this struggle started in 2011 when, at the same time, Java was completely beating any new competitors. With the help of Google and JetBrains, Kotlin was developed to eliminate any of Java’s faults. Beginning with the Google I/O 2017 Developer Conference, Kotlin started to move into a high level.

Android and Java have always been connected. Android SDK is even written in Java. The situation has started to change after the invention of Kotlin. Below you will read about the differences between Kotlin vs. Java in order to understand if adopting Kotlin is worthwhile.

Java is an object-oriented, class-based programming language. It was designed by a “Green Team” led by James Gosling at Sun Microsystems and was originally planned to serve the digital cable television industry. However, the language appeared to be too sophisticated for this purpose and found its place instead in the world of Internet programming.

As an object-oriented programing language, basic Java syntax is similar to the C and C++ languages. The whole code belongs to classes in which all values are objects. This allows for the creation of modular programs and reusable code.

Apart from using Java for Android applications, developers are also able to create desktop apps and app back ends.

Kotlin is a brand new Android programming language that was first introduced by JetBrains in 2011. It got its name from the Kotlin Island in Russia and in 2017 became the officially supported language for Android development. Kotlin can also be used for developing server-side and web client-side apps.

Since the 2017 Google I/O conference, the use of Kotlin language has started to rise exponentially. This should come as no surprise, as it was made to be completely JVM (Java Virtual Machine) compatible and compiles down to Java bytecode. This means that both Java and Kotlin code can co-exist within one project.

If we look at Java and Kotlin, we will see that both languages have positive characteristics worth considering when choosing between them. The advantages of Java are:

It is the biggest advantage of Java. This means that it is easy to write, compile, and debug using Java. It has a digestible and understandable syntax and can be a good starting point while learning programming.

It has almost one million repositories on GitHub. That is why, there are thousands of different libraries and frameworks which can be utilized and, as a result, speed up the development process.

Java compiler converts the source code to bytecode, which serves as a so-called “intermediate” language. Bytecode can be executed on any platform using Java Virtual Machine. You can even write Java code on Android using a special app called Java N-IDE.

Java needs far more code to be written than Kotlin, and that is why there is a higher risk of errors.

On the other hand, Kotlin is clearer and more concise.

Unfortunately, Java is slow and consumes more memory space in comparison with Kotlin. Due to the need to load all the classes before work can begin, the startup time is also slower.

NullPoinerExceptions is a real issue for Java developers using non-nullable variables. It can be frustrating because null represents the absence of value. Hence, developers need to write additional lines of code to solve this issue.

It may seem that making Android apps with Java is a dead-end job if we take into account all of this. If you want to know more about it, below you will find it out.

Recommendation: Why Use Java in 2019?

After everything mentioned above Kotlin looks like the perfect language to develop with. Why is Java still used today? Read on to find out:

Kotlin offers new capabilities for Android development. It compiles with JVM bytecode and can easily be used without dropping off or having to rewrite the whole project.

In spite of the fact that Kotlin is a new language, it has already shown a lot of benefits in comparison with Java. Below you will read the advantages of Kotlin:

This language is proven to be more concise than Java. It has been estimated that about 40% in the number of lines of code are cut. The quality increases because there is less space for bugs and errors.

Kotlin supports both object-oriented and functional programming. Kotlin has proper function types built in and it can help solve many problems developers face more easily.

Kotlin language has a built-in fail-fast system which helps to reduce bugs and avoid errors in the code. For this purpose, there are three standard library functions: check, require, and assert.

Despite the fact that it is a young language, it has quite a supportive community. Every developer can join a Kotlin Slack channel where he can get support and help from other Kotlin devs.

Every language has its advantages and disadvantages just like Kotlin, which also has some weak points.

In comparison with Java, the code compilation process is slower. According to statistics, Java compiles 17% faster than Kotlin. On the other hand, for consecutive incremental builds with no files or one isolated/core file changed, the compilation time is almost similar or Kotlin can be a little bit faster.

In the last year, Kotlin started to become popular, that is why it is not easy to find highly skillful Kotlin developers today.

Kotlin vs. Java: Which is Better?

As you know, Java has been one of the first-choices and recommended languages for developing Android apps for years. However, with the appearance of Kotlin, it has slowly but constantly given up this place. Kotlin appeared from industry needs, and its syntax and structure were sparked by Java and such popular languages like Scala and C#. It was created to be easy to dive into and to master.

Google and JetBrains are promoting Kotlin actively, so it is not a surprise that more and more companies have declared their usage of Kotlin in public. Every day new libraries and code examples appear.

The comparison of Kotlin vs. Java proved that Kotlin is more secure, more flexible, it provides more possibilities that help to reduce the number of lines written and, thus, fewer bugs and errors occur.

Follow this article to find out more about the benefits and drawbacks of each language. 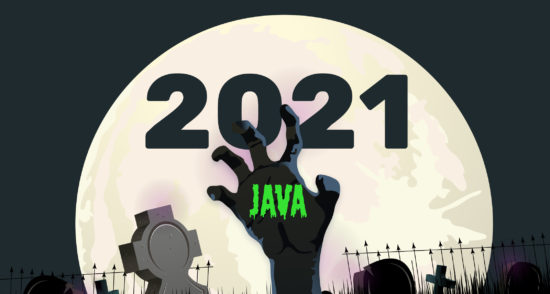 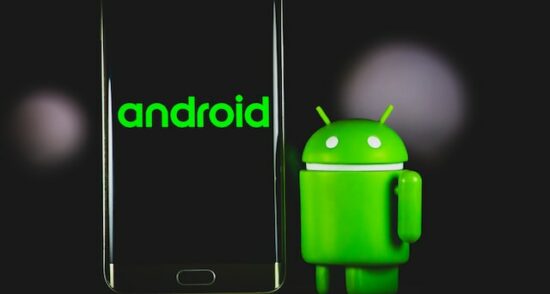 The Benefits of Using Kotlin Over Java for Android App Development