People have long wondered whether the effects of media exposure are detrimental to the healthy mental development of children and pubescent young adults. However, the media typically tends to report that video games, specifically violent video games, are the main culprit in this mass desensitization.

This couldn’t be further from the truth, as a multitude of studies have found that games involving difficult moral dilemmas actually tend to increase the level of moral/ethical introspection on the part of the player. Additionally, violence in video games tends to decrease the elicited response of guilt, but not in the long-term, as the media would like you to believe. However, it seems that most of these media companies never bother to include themselves or their competitors, and online media, in their assessment and proclamation that the media kids are exposed to is damaging.

Since 2011 or 2012 I have wondered whether the long-term effects of poorly-filtered YouTube videos, Facebook videos and Television News content has generated a looming problem; will this cause a generation to develop morally confused? We’ll have to wait a decade or two to see the full effects of being exposed to such videos, but based on Facebook’s content moderation strategy (at least in the branch investigated by UK’s Channel 4) there will be effects.

I, personally, believe the internet is both humanity’s biggest blessing and its worst curse, as the content available can range from extremely beneficial for the individual to extremely detrimental. Some of the most uplifting, wholesome, and genuine content and scholarly information is available on the internet, but unfortunately some disgusting content is also available (gore videos, fights, videos glorifying self-harm, and worse…).

Facebook has recently been criticized for its lackluster filtering of obscene content, mainly because of their Irish branch’s considerations for what is and is not deemed inappropriate. Nude female bodies, regardless of whether or not they are engaged in a sexual act, appear to have the most critical filter, as an exposed nipple is grounds for immediately removing the video. I find this ridiculous, but many others are more sensitive to this specific topic, so I realize this should be decided through consensus. However, the rest of the protocols for other, undeniably inappropriate content are much more strange. As Business Insider reported, after Channel 4 aired their investigative report, the types of content filtering done by moderators is as follows:

However, despite what is and is not covered by the policies of Facebook’s moderation community, and despite what the youth being exposed to this content may imply, this sort of content does damage a person’s psyche over a long period being exposed to it. One of Facebook’s moderators, Sarah Katz, had to quit after viewing so much obscene content that she stated she had become numb to child porn and bestiality. Furthermore, she stated that “At the time, Katz said, she was not asked to report the accounts sharing the material — something she said ‘disturbed’ her.” So, if this sort of content was disturbing to Ms. Katz, both for the reasons implicitly and explicitly stated, of course this content is detrimental to those still developing both morally and mentally. Additionally, there is a major detriment to what the facebook moderating protocols describe as “promotion” or “admission” of self-harm, as both types of self-harm videos may trigger someone to do the same, regardless of the uploader’s intentions.

To conclude, my only real suggestion for fixing this issue is utilizing machine learning algorithms as the moderators of the content, both to reduce the mental stress on moderators and to allow round-the-clock moderation. However, the only issue that arises here is the issue YouTube faces with its content promotion bot, which is the bot is trying to maximize value as outlined by YouTube’s internal team. Therefore, the effectiveness of the bot is limited regarding moderation as its purpose was never to moderate equally (based on ethical guidelines solely), but to maximize watch time as well. So, it would be best to determine the perfect balance between ethics and profit, as what good are the profits a firm may reap in the present, when they will be spent in an unstable, unfeeling, future? 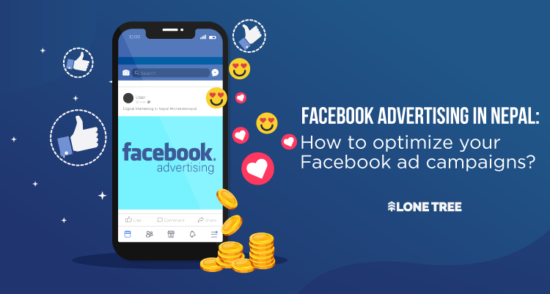 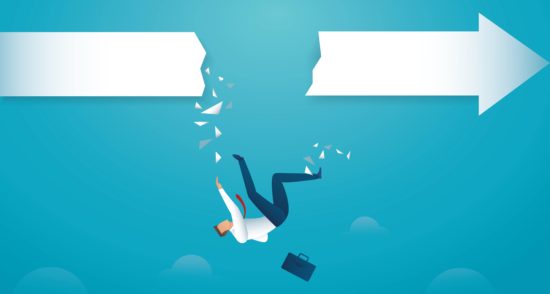