A proprietary ERP-like system to keep finance, HR, accounting, document generation under control made by Logicify. 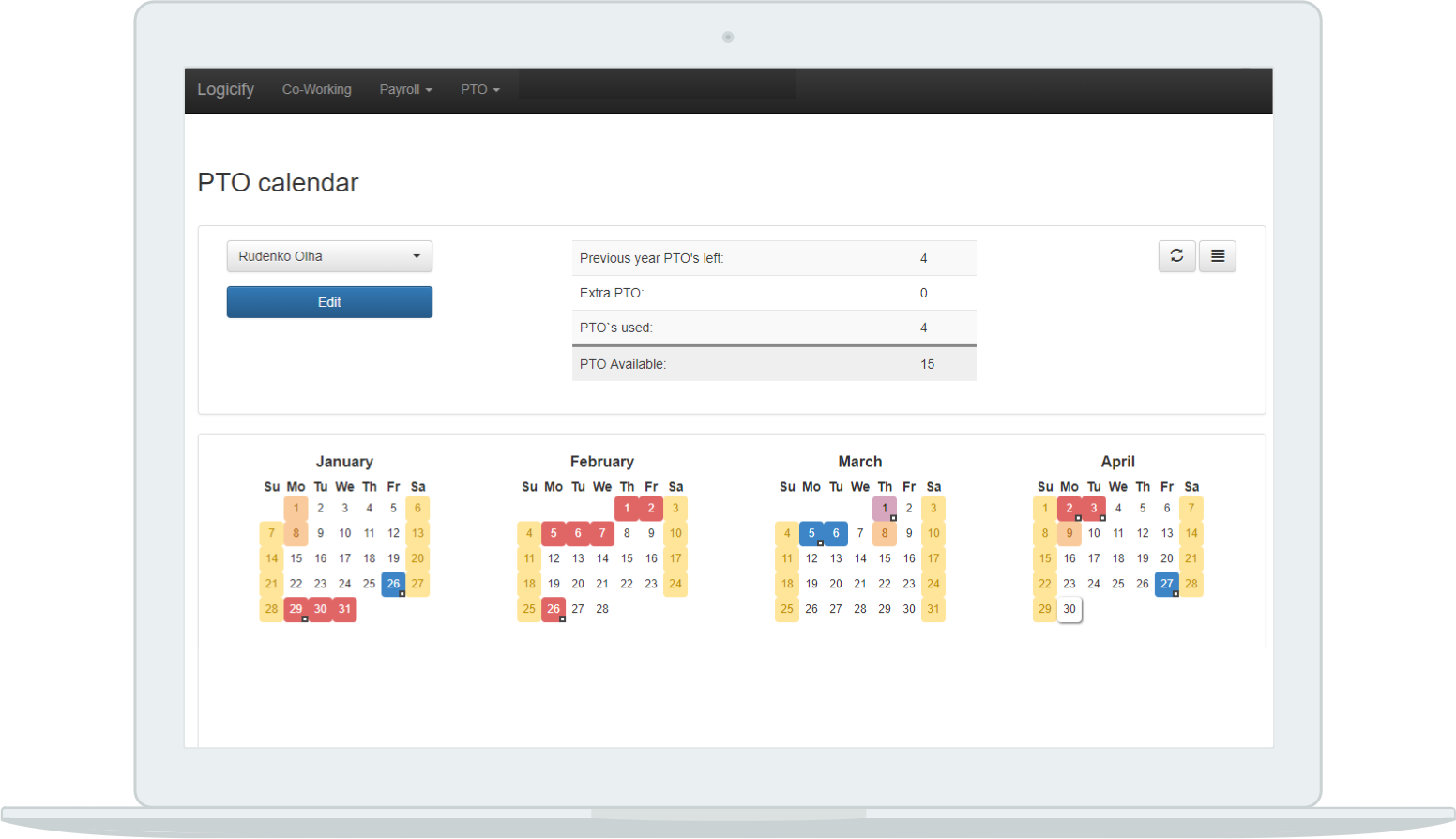 When Logicify was founded in 2010, it was a small team with all processes simple and visible. As we grew, additional processes were established, and at some point, we needed an ERP-like system to keep finance, HR, accounting, document generation under control. At the same time, we did not require a fully-functional business system, which would have been excessive for our needs and too expensive to implement. Thus, we decided to develop our own solution, simple yet covering all our needs.

This internal ERP system consists of several pieces. The first one eases the internal payroll by generating and sending invoices to employees. Data is collected from Google spreadsheets, then pdfs are generated and sent to people as attachments. The user interface is a simple Google page. The workflow is done on monthly basis or upon request.

Another piece is an internal tool built to track paid time off for Logicify employees. It allows emailing one-click on-demand reports to people, stating how much PTOs they have left for the given period, as well as breakdown per PTO type (sick leave, vacation, business trip or shifting their working day).

One of the most time-consuming operations was the manual generation of payroll documents for people. We decided to automate key elements and put them in a single place. At the same time, the existing Google apps worked well and we did not want to write something completely alien which would stand aside. Rather than doing this, we decided to use the built-in Google capabilities.

As the company grew, so did the number of PTO requests from Logicify engineers. This process had to be automated so that an engineer would receive prompt and detailed answers for their questions like “How much PTOs do I still have for this year?” or “I thought I had more, where are the PTOs gone?”. The solution had to be integrated with the existing Google Apps infrastructure as well, as we have already implemented some custom apps this way and did not want to change this effective approach.

The application was developed as a set of modules by a small yet self-sufficient dev team. It is built on top of the existing Google Apps infrastructure. We used Google Apps Script to connect several data sources and automate actions like creating pdfs and sending emails.

First, we built a document generator for payroll documents. Then we added personal PTO reports for employees and reports for project managers to help plan their team activity. The reports are customized, allowing setting specific type of PTO, date range or project.

The application went into production and is in use at Logicify internally. As a result, each Logicify employee receives accurate monthly emails with generated payroll documents, as well detailed PTO list on demand. Only one person is in charge of this workflow now – the system does not require any intensive manual input actions.

See Next See Next
Alexander 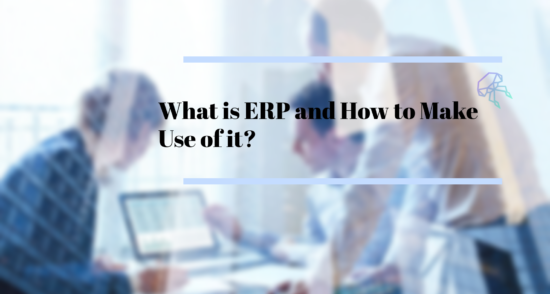