Apparently, we will find both pros and cons comparing Ruby on Rails vs Javascript. 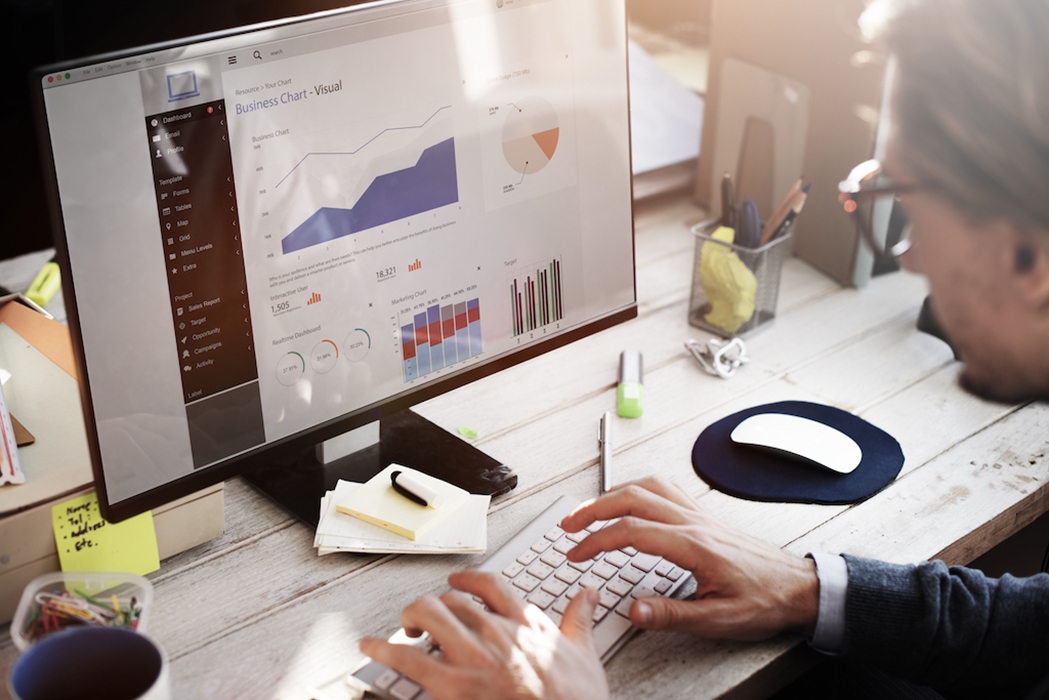 In recent times, software development has become all about frameworks. Why? The main reason is that creating from scratch such a sophisticated program as a web application may take a lot of time and efforts. Don’t take it wrong – I mean not the “Hello World” type of apps but those that provide excellent user experience and are ready for production.

This is where frameworks come in. In IT, they provide essential structure and functionality to ease and fasten the development of various applications (including web applications). In web development, we have a lot of options: Ruby on Rails, Node.js, Django, ASP.NET, etc. All of them are fastly growing and competing with each other.

The Internet space is crowded with forum discussions, posts, and articles that aim to find the best framework and technology, which, in fact, is an impossible task. Apparently, every web developer or web development team should choose the most suitable framework individually.

Still, it’s handy to compare technologies such as Ruby on Rails vs Javascript for the sake of finding the best fit. And in this article, we will explore such trending frameworks as Node.js and Ruby on Rails. First, let’s take a quick look at each of them.

Node.js is an open source framework, which allows scripting in Javascript on the server side. Thanks to the asynchronous way of I/O processing and event-driven architecture of Node.js, one can build dynamic pages using just one thread.

Node.js was written in 2009 by Ryan Dahl, and since then the framework has been growing and gaining more popularity among developers and clients. Companies that use Node.js as a software development tool include LinkedIn, Airbnb, Uber, NASA, etc.

Ruby on Rails is an MVC (model-view-controller) framework written in Ruby that has become one of the most popular tools for developing web applications. It follows such software design paradigms as “convention over configuration” and “don’t repeat yourself”.

Ruby on Rails was released in 2004 by David Hansson. The community of Ruby on Rails developers is rapidly growing, and new updates are coming out every year. The list of companies that use Ruby on Rails as a software development tool has such names as Crunchbase, GitHub, Goodreads, etc.

Apparently, we will find both pros and cons comparing Ruby on Rails vs Javascript. But it’s helpful to know them if you are doubting where to start or if you’re looking for the options to switch from other technology. In software development, it’s crucial to prove all theoretical knowledge on the practical side. Therefore, if you are interested in any framework, the best way to find out whether it is a good fit for you is to start using it.

All too often, Node.js becomes a developer’s choice due to such advantages as a possibility to use the same Javascript for the client- and server- side scripting and running asynchronous code on one thread.

The engineering VP of Joyent, a software company that provides support for enterprises that use Node.js, Bryan Cantrill said that Node.js “is not simply a new programming environment or the latest shiny object, but rather a profound shift in server-side programming towards event-oriented systems…”

However, even those cons that seem to be undeniable usually have their downsides. Let’s explore them!

In Ruby on Rails vs Node.js performance battle, the latter wins. First of all, Node.js is fast because it runs on Google V8 engine, which is tailored specifically to the needs of dynamic languages. Second, Node.js has asynchronous nature, which implies that there’s no waiting until one request is finished. Instead, you have them all running in a parallel fashion.

The possibility to run numerous tasks at the same time also makes possible creation of scalable applications with Node.js. (Though it’s not limitless because it’s not scalability in its traditional meaning, which is usually achieved by increasing the number of CPU cores).

It sounds great, but it works so only until any CPU-intensive task comes up. When the latter happens, operation on a single thread becomes a problem and should be turned into multi-threading (which is possible but requires some workaround). That’s why in Ruby on Rails vs Javascript battle, the former wins when it comes to dealing with such tasks.

Some developers find the flexibility of project structure advantageous. If you want you can make it MVC-like or any other way you want. This freedom also has its disadvantages. If the project is big and involves many developers, it may take more efforts to make code structure clear and understandable. Besides, numerous callback functions also help to mess up things, especially for those developers who come from object-oriented languages.

Developers also stress instability of API as an obvious pitfall. The thing is that API is frequently changing, and a new version turns out to be incompatible with the previous one. It’s incredibly inconvenient for large projects as it requires to do a lot of additional work to make things function properly.

Ruby on Rails is loved because of its strictness. There’s a less possibility to make an error when the framework automatically does for you things that you could have easily messed up.

As it’s stated in Ruby on Rails guide, “Rails has opinions about the best way to do many things in a web application, and defaults to this set of conventions, rather than require that you specify minutiae through endless configuration files.” Let’s figure out what you would pick if you choose Ruby on Rails vs Javascript.

Unlike Node.js, Ruby on Rails is strict about the structure of applications one can develop by using it. It’s based on the MVC model, which means that you get a strong frame at the start. It comes with numerous advantages, such as faster development and cleaner code.

Ruby on Rails is also an excellent fit for CRUD applications. It has extensive built-in functionality that allows doing all main configurations and having a fully-functional CRUD application with minimum code. Another nice thing about working with data in Rails is that database migrations are performed automatically, and you can easily track what has happened.

On the other hand, possibility to do less and develop faster comes with such downsides as slower performance (take a look at the one of Ruby on Rails vs Node.js benchmarks) and restrictiveness (wherever you have a firm structure you become measured with its rules). Therefore, this round of Ruby on Rails vs Javascript battle is on Node.js.

Also, some developers find the development of web applications in Rails quite tricky when it comes to large projects due to a lot of background processes that are not obvious to developers.

Finally, if we were to compare Ruby on Rails vs Node.js scalability, it turns out that they both are quite scalable, though in a different fashion – Rails applications scale horizontally while Node.js apps scale mostly vertically.

Both frameworks can work great in different cases. While one developer would pick Ruby on Rails because of its “convention over configuration” principle, another one would choose Node.js because of the possibility to do server-side scripting in Javascript. At this point, it’s worth noting that you can do the same things in Ruby on Rails and Node.js. Therefore, the final choice in Ruby on Rails vs Javascript should depend on the individual preferences and experience of the developer. 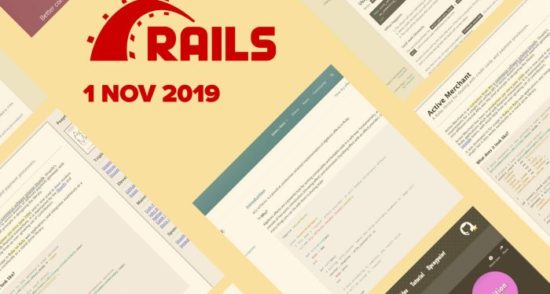 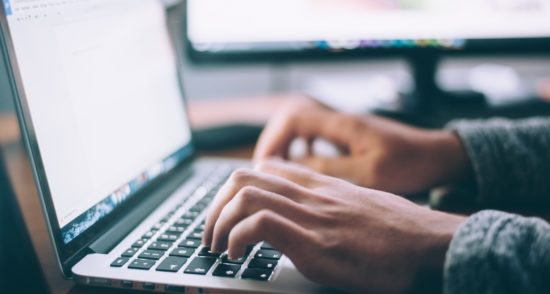