At a certain point, every business has to shape up its online presence. And choosing a platform is probably one of the toughest decisions to make.

We are introducing a game-changer in apps development – Progressive Web Applications or PWA.

Now, let’s find out what a progressive web app is, the best web app frameworks on the market, and whether the PWA is what you need for your business.

What is a Progressive Web App?

A Progressive Web Application is a highly adaptable app that has all the perks of a native app, yet can be used on various hardware, platforms, and devices.

Built on JavaScript. PWAs are currently supported by Chrome and Opera browsers. Firefox.  Samsung and Safari browsers are currently in the process of supporting those as well.

Users can access PWA apps simply via the URL.

The PWAs have all the perks of native mobile apps:

Besides all of the above, they offer the same functionality when accessed from the web, while mobile apps usually require a separate development to do that.

While it seems to be very simple yet revolutionizing technology, the key to a successful and high-quality Progressive Web App is a thoughtful choice of a proper development framework.

Now, let’s see what the most popular progressive web application framework out there.

What are the best PWA frameworks and how to choose them wisely?

AngularJS is by far the most popular progressive web app framework. It optimizes the use of JavaScript to create responsive and secure apps.

The benefits of this Google-powered JavaScript framework are:

The cons of the Angular framework are:

React is also a popular web app framework powered by Facebook, another tech giant that provides great support for its users. It is favored among progressive web applications’ developers due to its rich customization possibilities.

Besides that, the pros of React as a progressive web app framework are:

What are the disadvantages?

Vue is a relatively new framework and at the same time, it’s one of the fastest-growing libraries among all other frameworks. Startups love this one due to its high-speed rendering and simplistic coding.

What are its benefits?

What are the flaws?

Ionic is based on AngularJS and Apache Cordova frameworks. It uses WebVIew to create web pages inside the browser of a device that makes it very similar to Native App development.

The perks of the Ionic framework for PHP development are:

What are the downfalls?

Choosing the right progressive web application framework is crucial for the overall app’s success. It influences your PWAs flexibility and scalability in the future. But most importantly, you have to make the framework decision based on your development team’s expertise. Best progressive web apps are built with a strong tech backup. When bringing your business online, is really important to rely on your software development partner or a team.

The rule above is crucial for any software development project. And like any other type of software, PWA apps can be hit and miss. To help you with making the right decision, let’s be objective and review PWAs benefits and flaws one by one. 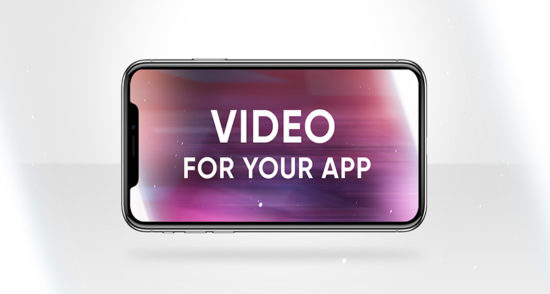 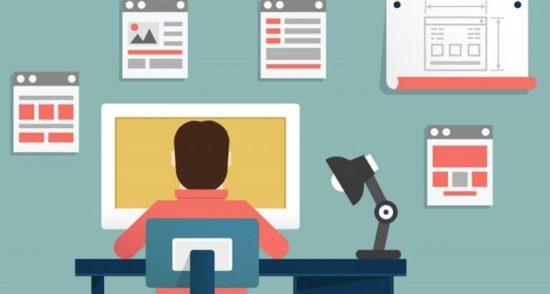