Alabaster is a publishing startup redesigning the Bible for the Instagram generation. After launching on Kickstarter in 2017, the brand generated some initial media coverage but then hit a media dry spell even though the brand was growing. Based in LA, the founders chose Public Haus after searching for the right Los Angeles publicist to ignite media interest and drive greater awareness, credibility, and sales for the brand. With a PR strategy targeting high-level national media first, Public Haus secured a major feature in the Washington Post taking up almost the entire front page of Sunday’s Business section. Combined with coverage on Fox News, Vox, and many others, we created a publicity avalanche placing the brand on the radar of consumers globally while dramatically increasing sales for the company.

When approaching the Washington Post, we knew that targeting the right reporter with the right angle would place us in the best position to secure an initial briefing. Once we determined we’d target the daily newspaper’s tech reporter, who focuses on innovative startups covering a wide range of industries and frequently gets syndicated to other outlets, we offered exclusive content and new imagery timed with the launch of Alabaster’s newest product. An initial conversation sparked interest in a feature on the company, which evolved into a massive spread on the front page of the newspaper’s widely read Sunday issue. Timed with a few other strategic placements, the Washington Post story was then picked up by the Los Angeles Times, which ran the same large article with imagery online and in print.

When the company began its search for a Los Angeles publicist, the goal was to secure a handful of high-level placements over the course of an initial three-month campaign. Mid-way through the PR initiative, Alabaster has over 40 national (and international) media placements and they’re on par to 5x their monthly sales average prior to hiring Public Haus.

See Next See Next
Allie Yaldezian 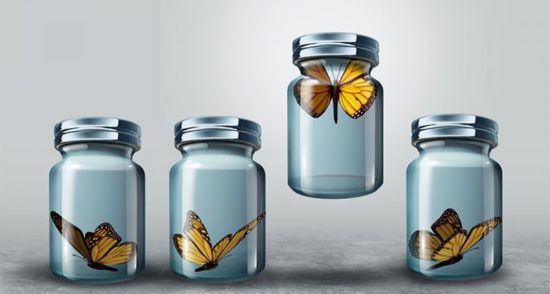 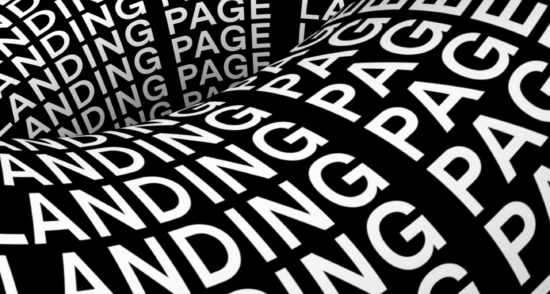