Bees on Earth have been experiencing a time of extreme hardship. However, our sweet little friends have given us more than just honey, but have also taught scientists a lot about the mysteries of flight.

Bees on Earth have been experiencing a time of extreme hardship. Over the past few decades their little lives have become more complicated, and their chances of survival have decreased in certain regions. However, our sweet little friends have given us much more than just crop pollination services and honey, but have also taught scientists a lot about the mysteries of flight.

On 30 March, 2018, NASA scientists published a report on their site discussing the feasibility of creating small robots utilizing a bee’s/cicada’s flight “systems.” The body of the robot would mimic the body of a bee, and be around the same dimensions, while the wings would be modeled after the wings of a cicada, as the Martian atmosphere isn’t optimized for bee flight. Luckily for NASA’s team speculating how best to explore and study Mars, a partnership with a Japanese robotics firm that has solved the mystery of how to make a robotic flying probe that mimics the flight patterns of bees. Furthermore, the recent creation of the Hummingbird Micro Air Vehicle (MAV) is the first step toward making this feat achievable in the future (the projected timeline is that these Marsbees will be studying the Martian landscape in lieu of researchers by 2023-2030).

A major issue that concerned Mars researchers was that of distance. During the lifetime of the Curiosity rover it had only driven around 20 kilometers on the Martian landscape. This is a major issue as there are still far too many unknowns regarding the red planet. Hopefully these problems will be solved with this breakthrough idea.

The biggest issue presented by Mars is the difference in atmospheric density, therefore causing differences in flight capabilities. So, to account for the lack of density on the Martian surface, NASA’s team (and the Japanese team cooperating with NASA) have proposed the use of “[a] torsional spring mounted at the wing root to temporarily store otherwise wasted energy and reduce the overall inertial power at resonance. Whereas rotary wing concepts are much more mature in both design and control, these two innovations are uniquely suited to bio-inspired flapping vehicles and provide flying near the Martian terrain as a viable means of mobility.”

The project’s stages have been outlined in the document as well, stating that “[t]he objective of Phase I is to determine the wing design, motion, and weight that can hover with optimal power in the Mars atmospheric condition using a high-fidelity numerical model and to assess the hummingbird MAV in the Mars conditions. The aerodynamic performance of the hummingbird MAV will be assessed in a vacuum chamber with the air density reduced to the Mars density. Systems engineering optimization will be performed as well for the entire mission. The maneuverability, wind gust rejection, take-off/landing, power implications, remote sensing, and mission optimization will be addressed in Phase II.” It seems promising that we will finally be able to explore Mars effectively, and study the planet with both individual Marsbees and colonies of Marsbees working in conjunction.

The research and exploration capabilities of these small robots are fairly endless, as the entire colony would return to a rover to recharge wirelessly. Furthermore, these mechanical bees would be able to scout solo or in groups, studying many more things at one time or going off alone for as long as possible (in regard to battery life and the need to return to the dock). I cannot wait to see the developments of this project in the future, as this is most likely the first real step toward understanding Mars and being able to fulfill Elon Musk’s dream to go to Mars in the near future. 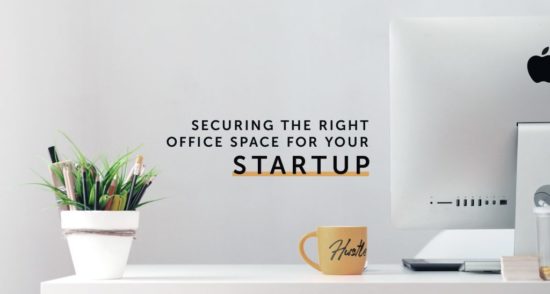 Securing the Right Office Space for Your Startup: DOs, DON’Ts, and Strategies for Success 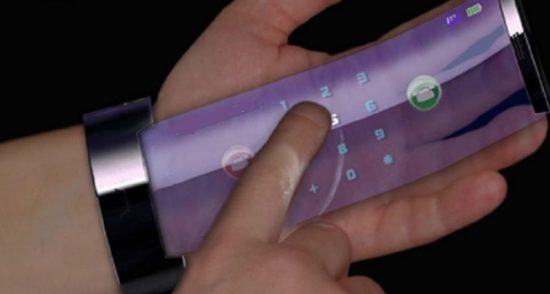 The Future is Now, so What about Tomorrow?