With new technologies emerging on an annoyingly regular basis and the existing ones evolving at a shocking pace, living up to the industry standards has become a tough challenge. And while large corporations can sometimes afford releasing outdated products, smaller businesses are simply stripped of such privilege. For them, not being on the edge is usually a fatal mistake.

In this series of articles, our Web Development Department will share their tips and pieces of advice on how to properly update a Rails application, expanding on the testing processes, difficulties encountered, and things that you shouldn’t do in the first place. But before that, we’ll explain why Rails update is of such critical importance.

“So why should I update?”

You don’t need to wait until some unpatched vulnerability gets you into troubles. Basically, the older version you use, the more vulnerable your application becomes every day. Security updates disable the ability to execute third party code and prevent injections or at least make their consequences less painful. Here you will find a very comprehensive article about Rails security. Despite being written in 2013, it is still relevant nowadays.

That said, we’ve outlined the most unpleasant consequences of neglecting security updates:

Each new version of Ruby runs faster. The same can be said about the Ruby on Rails framework. So next time you’ll plunge into thinking whether it’s worth updating, remember that the application response time requirements increase every year. In this context, an older version will simply not be able to meet them. So why not just go for an update then?!

Ever since digital technologies appeared, bugs have been a natural part of their development process with programming languages being no exception. Most of the weak points (memory leaks, poor garbage collector performance, etc.) found either by the creators or the community itself are usually fixed with every new release. As far as stability is concerned, bugs should never be left unaddressed.

In case you’re new to the topic, one of the most important elements in the Ruby on Rails ecosystem are the gems. With their number growing every day, gems continue to help developers solve some really fundamental problems. New updates not only allow you to stay in the loop of all the recent changes but also keep your code compatible with newer versions of Rails. Neglecting updates makes it significantly harder for other developers to interact with/maintain your application. As a result, they have to waste time on searching for an already existing solution by themselves.

We could probably elaborate on each of these points even further, but in such case the article will most likely turn into an endless debate.

Also, if you want to learn more about Rails vulnerabilities, click the links below:

Hope you’ve enjoyed the article! …And if you have, don’t forget to share this information with your friends!

See Next See Next
jetrubyagency 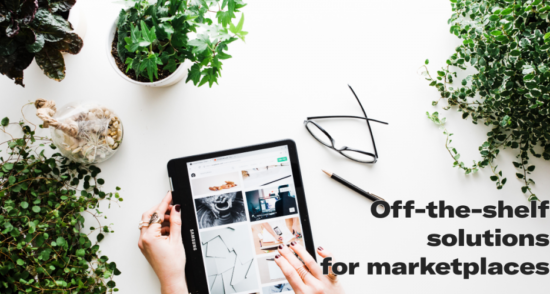