We’re exploring Angular 5 upgrading that would be encountered during the migration. Explore the features that are great option for your software projects.

Team at Google released the new version of angular that is Angular 5.0.0, pentagonal-donut. The main three insights that came up from using angular 5 is that it is faster, smaller, and easier to use. To implement these updates it is required to make few changes in an existing website however migrating to angular 5 would be impactful in terms of performance, features and enhancements.

Changes that would be encountered during the migration:

Migration from Angular JS to Angular 5 – Renovation of the application is required as there is a change in the architecture from MVC to Service/ Controller and change in the code from JavaScript to Typescript. However the advantages would be that the application would be feature-packed, much faster, code generated would be lesser which would accelerate the application development process.
Migration from Angular2, 3, 4 to 5 – Angular 5 shouldn’t be misinterpreted to be an entirely new framework. It is just Angular 4 with a few additional features and bug fixes from the previous versions in order to enhance the performance.

Upgrading to angular 5 is beneficial for the following reasons:

We use Angular universal state transfer API that provides server side rendering of angular applications that boosts the performance of the applications. version 5 introduces a new module called “ ServerTransferStateModule” to optimize the process of capturing the data over http.

The ahead of time compiler has fewer asynchronous requests, faster rendering and AOT compiler can also detect template errors before runtime.

We develop applications using the internationalized Number, Date and Currency pipes that have been introduced in angular which increase standardization across browsers and eliminates the need for polyfills.

Usually tabs, news lines and spaces in your templates get recreated and included in your build by the compiler. Using angular 5 we provide options were you can choose whether or not to preserve whitespaces coming from your components.

On the insights driven angular 5 is packed with some amazing features that makes an application faster, lighter and easier to use. Hence it is recommend that older versions of angular needs to be upgraded to angular 5 in order to release new features and performance enhancements to your applications.

We have expertise in turning innovative project ideas into successful projects, Fortunesoft IT Innovation has a diverse experience in Angular 5 Projects. To get an instant quote for Angular development, feel free to reach us at www.fortunesoftit.com 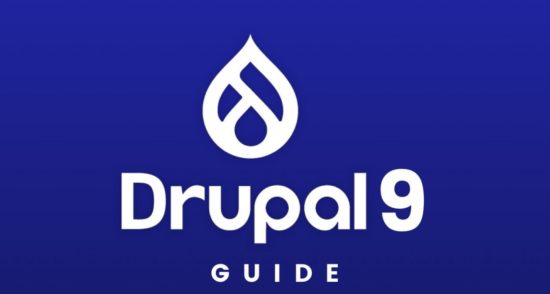