For the last forty years Amoena have been supporting women worldwide.

They are the industry leaders in lingerie, underwear, swimwear and prosthetics for women who have undergone mastectomies.

Amoena was founded in 1975 by plastics technology engineering student Corenlius Rechenburg. He took a job with Anita, a manufacturer of women’s lingerie, while at the university and began experimenting with new materials for breast forms to make them feel more natural.

At the time, most prostheses were plastic bags filled with liquids such as oil or paste. Rechenburg knew there was a better way – in fact, he based his diploma thesis on developing a silicone breast form.

The company now offer many breast forms from a contact breast form that adheres directly to the body and relieves shoulder pressure, to a weighted leisure form that has a removable washable cover and is used mainly at home or whilst sleeping.

As well as creating stunning clothes for the brave women who have gone through breast cancer, Amoena also puts a heavy emphasis on educating people about the mastectomy process, what it entails and the recovery process.

For this campaign with Amoena, Crowd created a brand new microsite, revolving around ‘The Day I Was Told’, reliving the day of diagnosis with women who lived through breast cancer.

As part of the #SupportingConfidence campaign, Crowd have interviewed and filmed moving videos with five inspirational women from around the world, all of whom have had a mastectomy. The interviewees cover topics such as ‘The Day I Was Told’, their support post diagnosis and advice for other women who are going through similar processes.

In addition we produced the video below on location at Amoena’s factory in Germany as a means to highlight the campaign on social media and on the landing page itself.

Amoena have a clear mission – to support women through breast cancer and to help them regain confidence after treatment. The aim of the #SupportingConfidence campaign is to engage with women through social media that have also gone through their own breast cancer journey and ask them to tell their story through Amoena.

Every woman has a different story to tell about their breast cancer journey, from telling loved ones to the unexpected challenges during and post treatment. Amoena believe that by unlocking these unique stories, they can better support women at the early stages of their own journey.

If you have a story to share, then get in contact with Amoena today via the landing page. 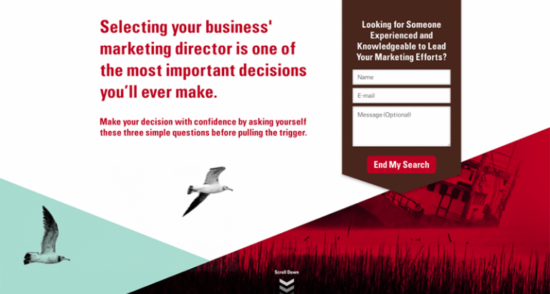