Many people have asked TDA’s CEO, Goran Deak if he would use his own product, and in June 2019, he decided to do just that.

Zagreb, Croatia – 6 December 2019: TDA, a global marketplace that connects companies with marketing agencies, published a project on the site and hired an agency. Many people have asked TDA’s CEO, Goran Deak, if he would use his own product, and in June 2019, he decided to do just that.

The project named “TDA Animated Promotional Video for YouTube” was active for a month. As promised, the whole process was fully transparent and visible. Aside from the press release, TDA announced that they will record and publicly release a video testimonial.

You can see the project here:

The project budget was €5000, had a global focus and the requested language was English. TDA requested animation, copywriting, graphic design, and motion design. The goal was to create a 15-second animated video showcasing who TDA is and their work.

With the CEO as a decision-maker, TDA assembled a team to go through all the pitches and help him decide. The team included Diana Cokaric – Marketing Coordinator, Vedran Percic – Content Analytics Manager, Garry Mendez – Brand Strategist + Digital Evangelist at TDA. The team had one more member – Christopher Wallace, who was a Senior Sales & Marketing Editor at the time. After the meeting, the team decided to invite 3 agencies to the second round.

After reviewing their pitches, agencies Appetite Creative, Squideo and Verstiuk Production were chosen for the second round based on what the team believed to be the amount of time and effort put into the pitch.

Agencies received a PPT presentation about TDA and were asked about what the first step would be. If TDA was already their client, how would they start the project? Taking into consideration the fact that the video should last 15 seconds and it’s not an easy task, this way the team would see how would they approach it, and what solution would they offer.

Agencies had one week to answer the question. After a week, the team sat down once more and had to make a decision. Due to the fact that the chosen agencies had great pitches and high-quality work, they had to make a really tough choice.

TDA started working with the agency right after choosing it. Diana Cokaric and Garry Mendez had a call with the agency, agreed on all the details, and they provided all the information that the agency needed.

First, the initial payment was made, and the agency started working on a project. It all started with a script that was coordinated with Diana and Garry.

After the approval of the script, the agency started working on the illustrations. TDA had to choose a style, visuals, and voice. After the process of changes and approval of the illustrations, the agency completed the video and sent it with the voice over. There were a couple of changes and small details that were necessary for the video to be perfect. Verstiuk Production approached it very seriously and professionally. They were quick and responsive. The final product, in this case, an animated video was perfect. Not only did TDA get a 15-second animated video they asked for, but they also wanted a longer, 20-second version of the same video.

We asked Verstiuk Production to give us their feedback on the whole experience with TDA:

“The TDA team has a well-organized internal communication process, all the key moments were discussed thoroughly during our calls, and our written correspondence was just as streamlined, quick, and effective. We had no problem keeping each other up to date regarding any issues or deadlines. I really appreciated how detailed TDA’s feedback was. They didn’t just request edits, they explained the reasons behind those requests. Their understanding and responsiveness have made the whole project a very enjoyable experience for us.”  – Ivanna Zhyhadlo,  Project Manager, Verstiuk Production.

How can the whole process be summed up?

Once the changes were made and the video was completely approved by TDA’s CEO, the last payment was made. Verstiuk Production sent the links to all the materials. Both sides were happy and pleased with the collaboration, which resulted not only in the video but in this press release.

TDA’s advice on how to evaluate agencies:

Make sure you thoroughly check the agency that applied for your project: their case studies, articles, previous work, reviews, website, and more. Why? That way you get the bigger picture of who you will be working with. How professional they are, if their previous work is good, and all the other factors you take into consideration.

Prepare your questions for the second round. If you find your agency immediately, great! What we do advise is – invite agencies you like to the second round. Ask them everything you want/might need to know. If you think some questions are irrelevant, they are not. They just might be the decision-maker.

Provide feedback to the agencies you didn’t choose. Your opinion matters to them.

TDA was more than satisfied with the collaboration. It was a pleasure working with Verstiuk Production. As mentioned before, they were professional and serious. They made the necessary changes quickly and respected the set deadline.

See Next See Next
Diana Cokaric

Diana Cokaric is the Marketing Coordinator at TDA. Previously she was the Social Media Manager at ForgeBIT, one of the leading digital agencies specialized in digital marketing and WordPress development in Croatia, where she planned and executed digital marketing campaigns, … 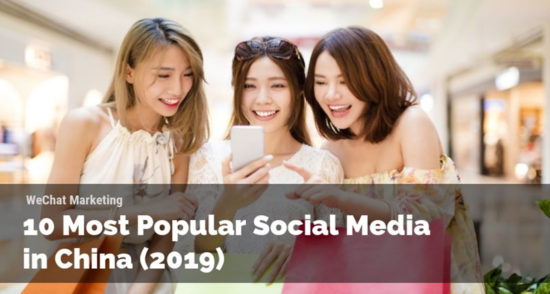 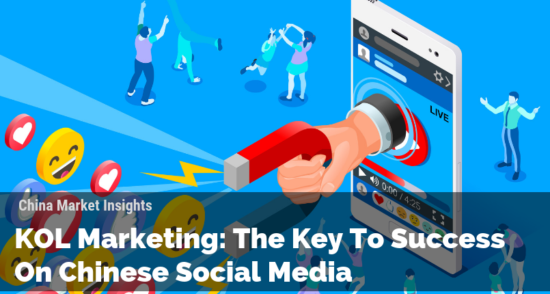 KOL Marketing: The Key to Success on Chinese Social Media