It was recently announced that Tesla would increase production by fitting their production line with robots, this decision ended up causing delays instead.

Over the weekend Elon Musk had to admit that Tesla’s factory in Fremont, California, reported it was under-producing. Recently it was announced that Tesla would scale-up their production capabilities by fitting their production line with robots. Automation was Mr. Musk’s quick solution to the question of how Tesla would produce 6,000 Model 3s per week by the end of June, triple the current rate of production at the Fremont production facility.

Despite investor concerns about the drop in productivity at the facility most are still optimistic that Tesla will overcome this issue. We still don’t really know why the automation increase in Tesla isn’t Mr. Musk’s solution for increasing Tesla’s production on the Model 3, but the industry leaders believe they do. As GE and other members of the auto industry realized in the early to mid 80s, automation when overdone can cause a larger decrease in productivity than before automation was included. Mainly, the cause of this decrease in productivity is a result of the faults of automation in general (regular maintenance, debugging when software goes awry, re-training or hiring new employees to work with the robots, etc.).

As simple as it may seem to invest in a fully-automated production line, the required upkeep, training, and programming causes a slowing of production and decreases efficiency, as Mr. Musk is currently beginning to understand. The necessity of skilled people to work alongside the automated steps in the production process is both what caps the production capabilities at a certain point and increases the efficiency of production.

David Bailey, an expert on economic restructuring and industrial policy at Aston Business School in Birmingham, told Wired, “Tesla has been a pioneer in technology and a trailblazer in the electric vehicle market, but it has limited knowledge in the manufacturing process, and to go it alone could spell trouble for the company,” which appears to be the case. Mr. Musk tweeted about this mistake recently telling his readers “Excessive automation at Tesla was a mistake. To be precise, my mistake. Humans are underrated.” It’s arguably a positive trait to be able to admit a mistake, but it remains to be seen whether or not Tesla will learn from this mistake. Based on Elon Musk’s past, Tesla will likely overcome this, but investors will need to see the returns soon. 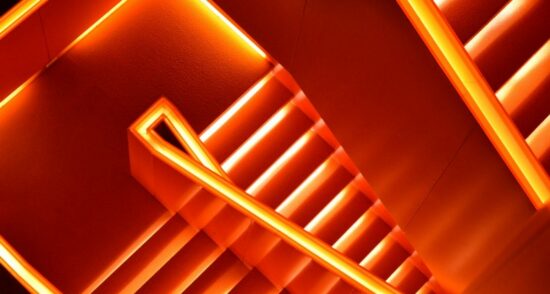 IPA vs. RPA vs. BPA: What Is the Right Automation Option for Your Company? 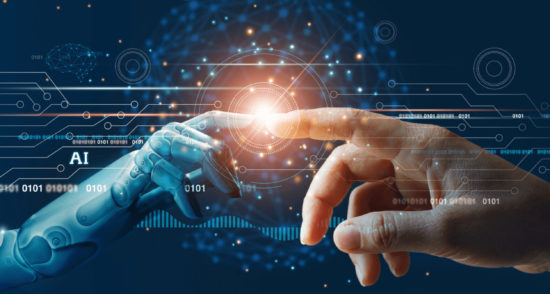