Recommendation systems are a large class of models, the purpose of which is to increase business and service performance.

Recommendation systems are a large class of models, the purpose of which is to increase business and service performance due provision of relevant recommendations to the user at the right place, at the right time and through the right communication channel. Especially when you use the right software development company.

Every day, millions of people are busy with searching on the Internet: while some of them look for movies or clothes, others search for cars or package tours, and all users are united by the same goal: to find what they need. Last century, people learned about new goods from mailing lists, then this process was accelerated dozens (or even hundreds) times at first due to the appearance of television and then thanks to the Internet.

During the last year or two, the use of machine learning algorithms has become one of the leading trends in improving various search engines. As an addition to the process of independent search (among millions of items of various goods and services), recommendation systems began to appear on resources that predict what exactly the user could be interested in.

In the course of work, such recommendation algorithms are constantly improved based on lessons learned, adapted and transformed, and eventually, they can understand the user better, and, as a result of their operation, 50 % or more of the recommended goods or services meet users’ search queries to one degree or another.

The bright example of using recommendation systems in real life, especially in the user’s entertainment is the social portal The Spoke, developed by the LaSoft team.

The Spoke is a massive user portal with personal lists of movies, dishes, festivals, fun & games and other entertainment topics, which users can keep in a safe place and share with their friends. The Spoke’s method of building a search engine is focused on allowing searchers to access personalized content from the people users trust the most. The Spoke works like Spotify, where users can create or follow any list

However, instead of lists of songs, they can follow lists of movies, restaurants, books and more. After following their friends, their search results for them will be based on their friends’ favorites, and they can watch a movie or reserve a table with one click. 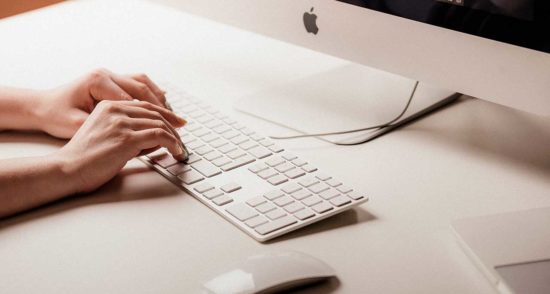 39 Reasons You Should Be Using WordPress for Your Online Presence 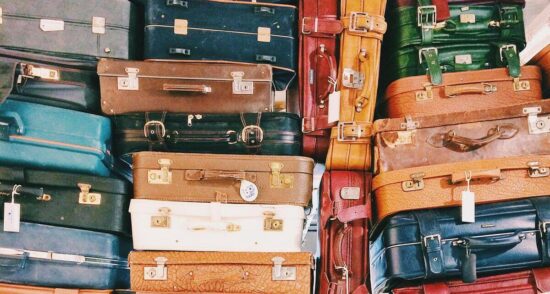 Travel Agency Software: What Are the Benefits for Business?