The pattern of how programmers migrated from one language to another.

“Change is the law of life. And those who look only to the past or present are certain to miss the future”. And that’s definitely not about programmers. Isn’t it amazing how developers change their preferences for programming languages? Today we’d like to continue this topic and want to share with you the pattern of how programmers migrated from one language to another. Because there are certainly some patterns!

If you started one language, this shows which language(s) you most likely go next.

Here you can see four main branches, corresponding to specializations where people seem to get into programming:

If you’re a C programmer, the language you go to next depends on what you are using it for. C++ is the most often chosen, but despite its name and syntax, it’s not very C-like. Many people usually go straight from C (or maybe C++) to python 2. Because unlike the weirdness of perl they are very similar, with even simpler syntax. It’s easy for a C programmer to understand how python C modules work.

Python 3 developers come from a different place. It turns out that people start to use python a lot since python 3 started, but these new people are different. Most of them come from the scientific and numerical processing world, because of modules like SciPy and then Tensorflow.

But all of us have a good chance to end up in Node.js!

Explore all these programming patterns here.

In our blog you can also get a closer look at the brief history of programming languages in different periods of time. Good luck, nerds! 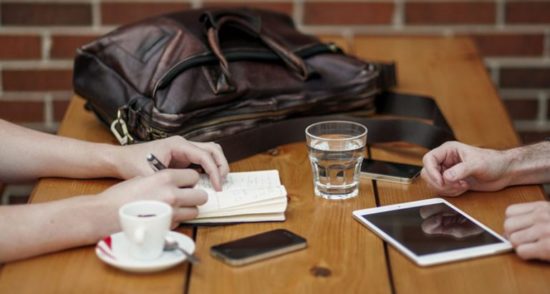 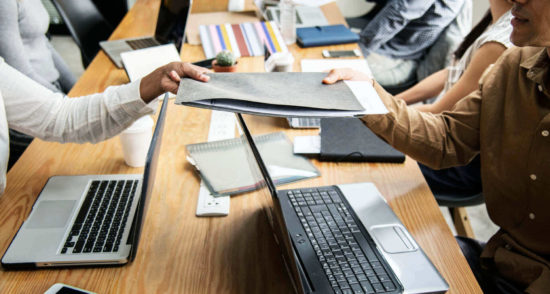