The original article was published here.

This survey is well-known with developers since 2016. And what is more important, with a pinch of analysis, The State of JavaScript 2018 can help business to create new successful products. The scope of technologies that are in use by 20,000 JavaScript developers in 2018 can tell a lot about the industry, trends, dominating leaders and even predict some demand for the new products developed using the most popular JS frameworks.

When you choose a technology for your next startup or improving the existing project to be scalable and fast, how will you choose the future technology stack? This is where ‘JS evaluating points‘ shines. But this is a subjective approach. And to see the whole picture and pick the best solutions you have to listen to the community. This is why Syndicode pays attention to The State of JavaScript 2018 survey. This year developers also replied why they were using a particular library.

Because this is the third edition of the survey, now it is presented with the historical data over the past two years.  Now you can see longer-term trends to predict the new demand.

Apart from traditional data about:

The State of JavaScript 2018 Conclusions

p.s. Here you can find the post by Sacha Grief with some details about how the survey was held. 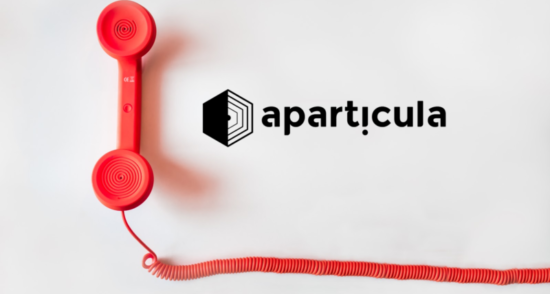 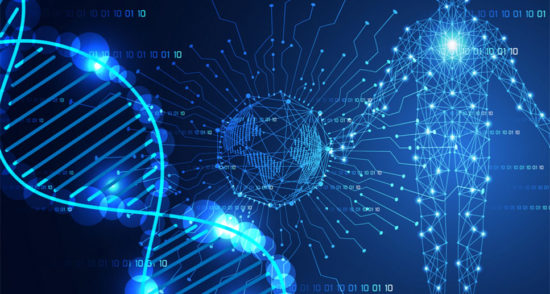 7 Cardiovascular Health Technologies Doctors Should Know about in 2018