Software development has become a big deal even amongst non-tech organizations. Companies across industries such as supply chain and logistics, eCommerce, FinTech, Healthcare, and more, depend upon software development companies to meet their enterprise objectives.

On the development end, there has been incremental growth and change in the technologies being used by programmers. So on the job front, almost all IT companies seek highly skilled coders with knowledge of major programming languages and necessary technology stacks prevalent at the time. Candidates must consider various aspects before choosing the correct programming language to learn.

As a professional developer trying to hit the jackpot, you need to choose the most popular language to master. You do not want to put aside time and energy on something that might not prove to be fruitful and less in demand. After all, you might want to accelerate or start a new career in software development with the proper munitions.

With a plethora of languages, are you not sure where to start? Don’t worry, we have got you covered. With the help of extensive data from the past several years to identify trends, we have drawn a suggestion list for you to begin your journey towards mastering top programming languages.

It is a high-level programming language that has become one of the core technologies amongst enterprise software development companies around the world. According to Statista, more than 65 percent of respondents claimed that they used JavaScript as their preferred programming language. The language was once only used for web browsers and is now used for server-side website deployments and non-web browser applications.

It is the top programming language in the world right now. It is effortless to learn for beginners because of its readability and use of the general English language. It is a free, open-source programming language with extensive support modules and community development, smooth integration with web services, social data structures, and more.

With more than 50% of hiring managers looking for candidates who know the language, Python is easily the most popular programming language of 2022.

It is a general-purpose programming language that follows the OOP’s structure that can be used across any platform and its inherent capabilities. The language is known for its portability across platforms, from mainframe data centers to smartphones.

Java is a universal language that can run on any OS and device and is relatively easy to learn. In addition, it has incredible security features and can hold a massive amount of data. This makes it an ideal language for the fintech industry.

While C is a mid-level programming language, C++ is high-level. It is a primary and classic language that should be known to all developers.

C++ is appropriate for Machine Learning because of its ML repositories like TensorFlow, LightGBM, etc. Moreover, the language is known for its speed and effectiveness; therefore, it can help make quick and robust algorithms when used appropriately.

Structured Query Language is used to manage, manipulate and maintain databases with the help of queries. SQL has been designed to collect data stored within the Relational Database Management System (RDBMS). It can be used to locate and retrieve data from a database and update or remove a data set.

SQL ranks as the third top programming language for database management across industries. About 54.7% of surveyed developers reported that they use it.

The language is used to describe web pages with ordinary text. Therefore, the language can not be counted among the general-purpose programming languages as it can only be used to create and structure text on any site.

It is another most in-demand programming language around the world. The Cascading Style Sheets or CSS is applied in conjunction with HTML and governs the site’s appearance.

The language arranges the site text into chunks, while CSS is responsible for determining page elements’ size, color and position.

The language is extensively used for data analysis, visualization, and various experiments with data. It provides the ease of producing well-designed publication-quality plots, including mathematical symbols and formulae where needed.

Rust programming has consistently been in demand for software engineers. While many programmers may still be unaware of the usefulness of the language, the multi-paradigm language allows developers to work in various programming styles. In syntax, it is comparable to C++, though it supports more wide-ranging applications.

The language focuses on performance, type safety, and concurrency. It enforces memory safety; therefore, all references point to valid memory without requiring the use of a garbage collector or reference counting present in other memory-safe languages.

There is no doubt that when it comes to software developers’ programming skills, the developers need to have the fire to learn different languages relevant to the time. Moreover, the knowledge of most in-demand programming languages for 2022 can be necessary for developing capacities for problem-solving and process automation projects.

Indeed, knowledge about these languages paired with a few algorithms can open many tech job opportunities. The blog covered 9 most in-demand programming languages of 2022. We hope this list will help you and your software enterprise advance to the next level in the software development industry. 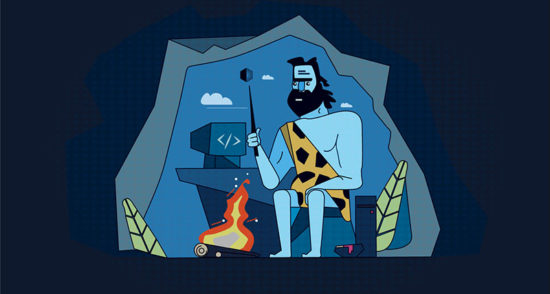 4 Trivia Sentences about Web Developers You (Probably) Do Not Know 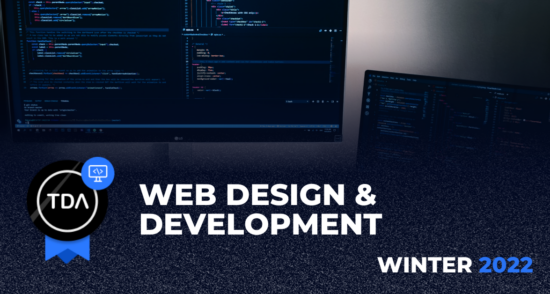