We’ll discuss Android 11 Features and guide you to understand and use these custom android application development newly released features.

Recently, Google has rolled out Android 11 to the public after few months of beta testing. With this official release, the newest version of Google’s smartphone and tablet OS is all set to try something new. With the newly launched Android 11 Features, the smartphones are so compatible that more companies are updating their phones.

In this blog, we’ll discuss Android 11 Features. We‘ll guide you to understand and use these custom android application development newly released features. However, it’s not just pixel that is getting this update. But there’s a wide range of OEMs that announced to roll out to their users. Android is an open-source operating system that unveils its custom software that runs on Android 11. If you’re looking for an answer, for when will your phone gets an Android 11 update, read on to know more.

Whenever you receive a regular massage, a notification shows up, right? The message you’ll get will be in a floating bubble on the screen. It works very similar to how Facebook messengers chat head works. To use these features, you need to press-long a message and tap to show in the bubble. The same method will implement for an application like WhatsApp and Telegram if the developer applies to it. Also, when your phone is in Do not disturb mode, you’ll get your priority conversation.

Android 11 brings sorts notifications into relevant groups. Users can create their own read section to make it easier to reply and carry their tasks quickly. Users can hide notifications, or silent it so it can run on your system background. The actual visual interface of the notification can alter and develop throughout the Android 11 preview phase. The update includes transparency and gradients to gives little more finesse.

One can also create a widget quickly from setting a drop-down menu and complete with a color-matched background to album art. Additionally, you get a bonus by merely tapping on the play/pause button you can get nice ripple animation. Also, you can switch the media output and play on the device, headphones, cast in TV, or any audio streamer.

By using the Android 11 update, the interface will show up when you long-press the sleep button on the side. As it shows usual power, restart, and emergency contact options, it makes it easy for GPay and other smart home controls to switch quickly. You can press long the widget and adjust in a more granular fashion.

It’s one of the cool Android 11 features that currently used in Oneplus 8 and 7T series phones. You need to dropdown the quick setting, and you’ll find the screen recording option over there. The user needs to tap on screen recording, and a pop-up window will open asking you to confirm whether you want to start recording. So, before you start, you need to choose what you need to record. Confirm and start recording before you decide to stop and save.

We’ll find an intriguing change in the current app screen where you’ll get quick app suggestions and replace it with screenshot and other share options. The cards that show thumbnails have become bigger. In another developer preview, Google can select a button to the bottom row of icons on the recent app screen and make it more clear for you to choose. Moreover, you can swipe a card away from memory and bring it back again when you’ve wanted to undo.

Similar to how the iPhone takes a screenshot, Android 11 can indeed work as an iPhone when you take a screenshot. You’ll also notice a small notification of that screenshot appear in the bottom corner of the display. It will have a small X to dismiss it, which will share and edit options. It won’t take long to take up full notification at the top of the screen.

Perhaps it’s the best feature for any custom android application development company as it offers one of the biggest privacy-based features. The app can access your location rather than have to choose between all the time. Additionally, it gives you more control using single time app permission.

The dark mode works in an expansive setting in the Android system. But now in Android 11, you can schedule and automate it. Set the time you need to switch on or off, and you don’t need to set manually every day.

Now, this is a pretty feature that is developed by Google Play developers. When you activate this, you have to speak up, and the desired app is launched. You can launch the app, compose a message, view photos, and send a tweet using this feature. For instance, you’ll also get a specific control element within the user interface. i.e. if the number 12 is over x in a corner or number 1 is for delete then you can set the number as per the action you required.

Also, Read Android 10: Top Things You Should Know About Android 10

We are one of the best Android mobile app development company where you’ll find various options to interact. Hire android app developers and stay updated with the technology. 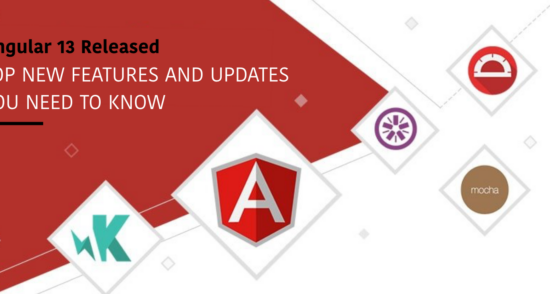 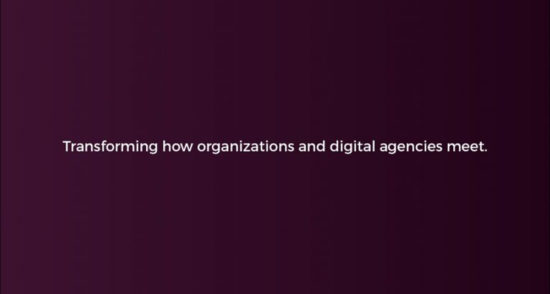